The work Shadows/Echoes (2012 - 2014) was conducted over a two-year period where Marianne travelled around Iceland to research and document a system of believes where the existence of elves and fairies is not seen as marginal. 53% of Icelandic people either believe or do not deny their believes in elves, and great consideration is taken in development and use of landscapes and daily surroundings.

Through the 30 documents that forms the project, the wish to convince and to be convinced is set up against technical findings and evidences; a discussion about the generated and the real. Through a rather ”naive” attempt to document the existence of the elves the artist collected photographs from the Reykjavik Photography Museum’s archive, testimonies from the National Museum of Iceland and transcribed conversations with clairvoyants, together with her own photographs of places with an assumed elf population. We see multiple clashes intertwined with the interpretation of this material: the presented images are in their own way confronting constructed realities, myths and confessions, and at the same time questioning the photograph’s role as documentation and as proof. 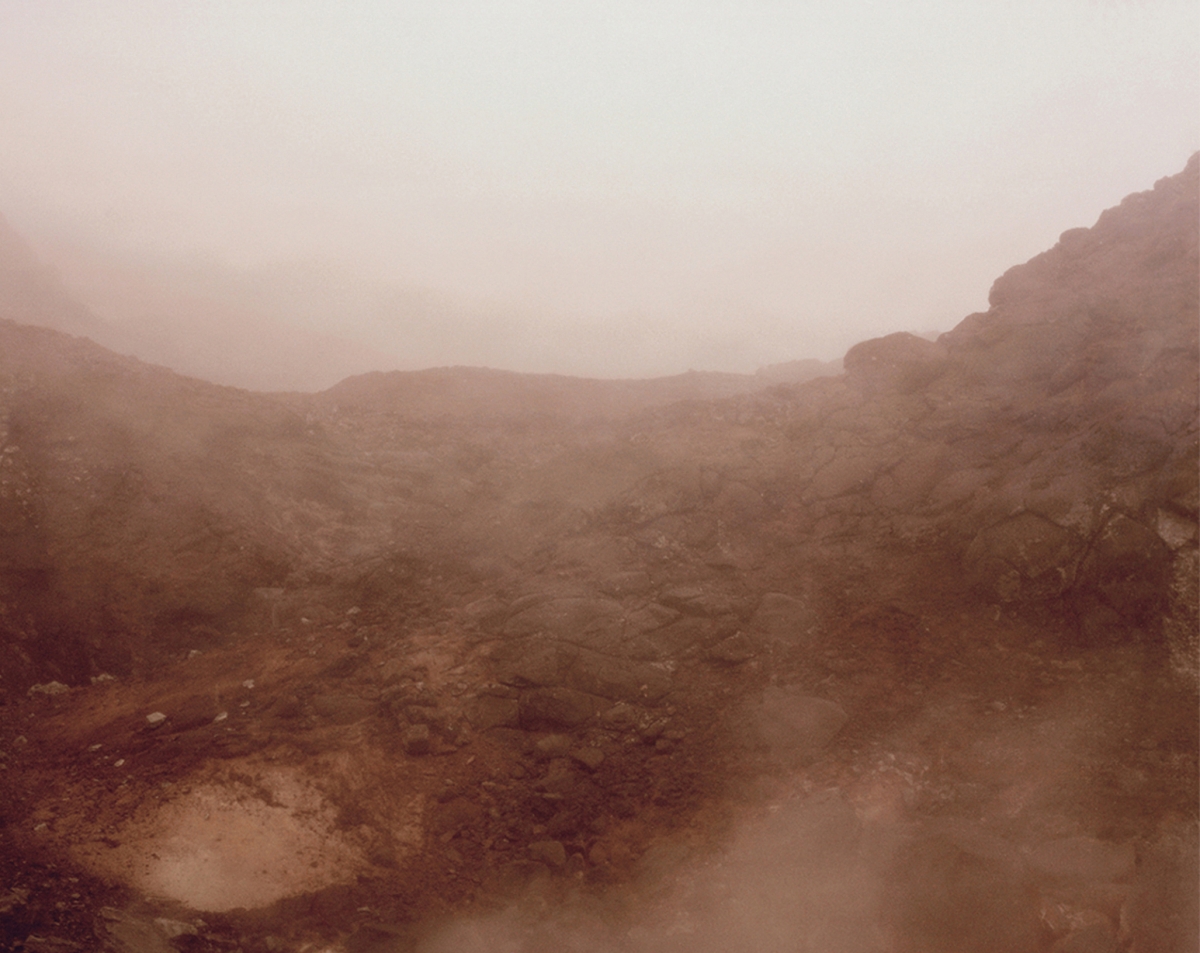 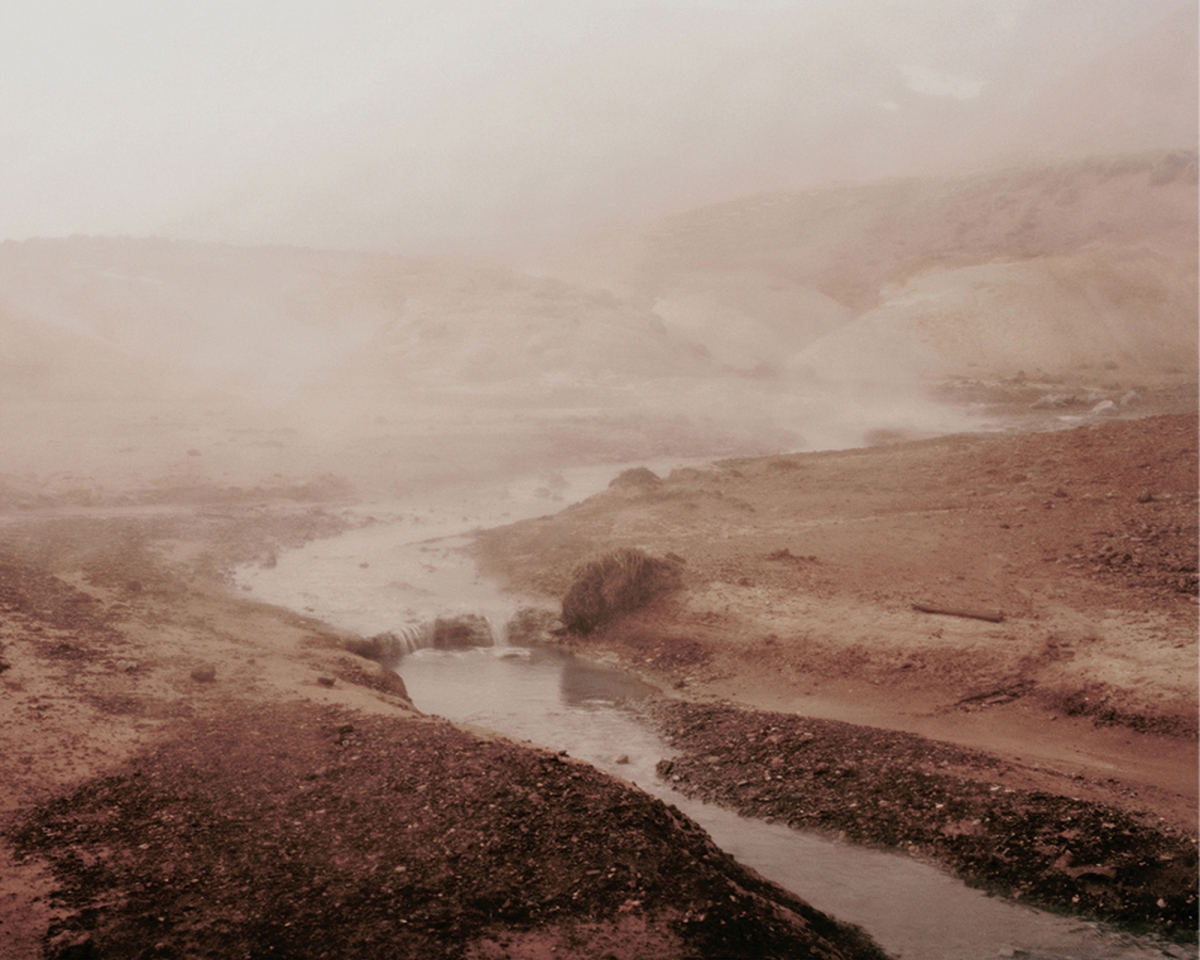 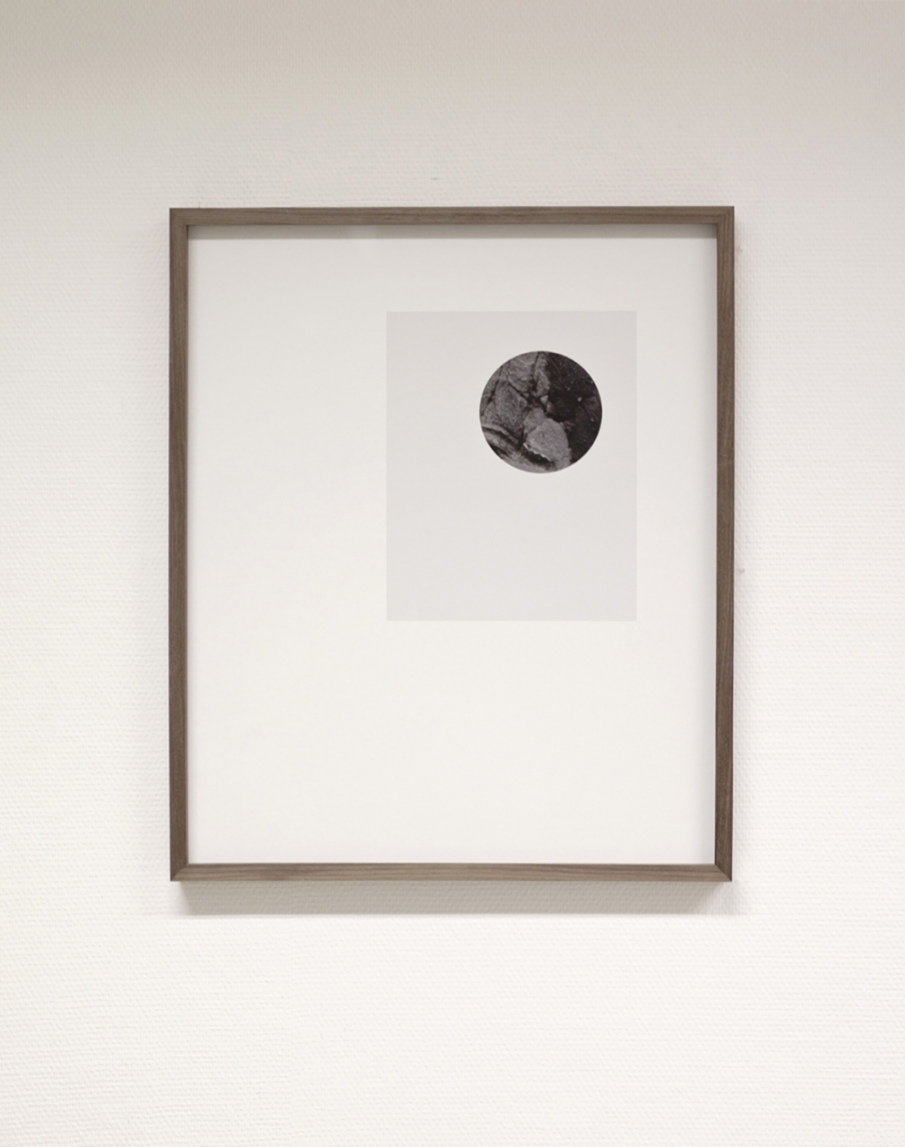 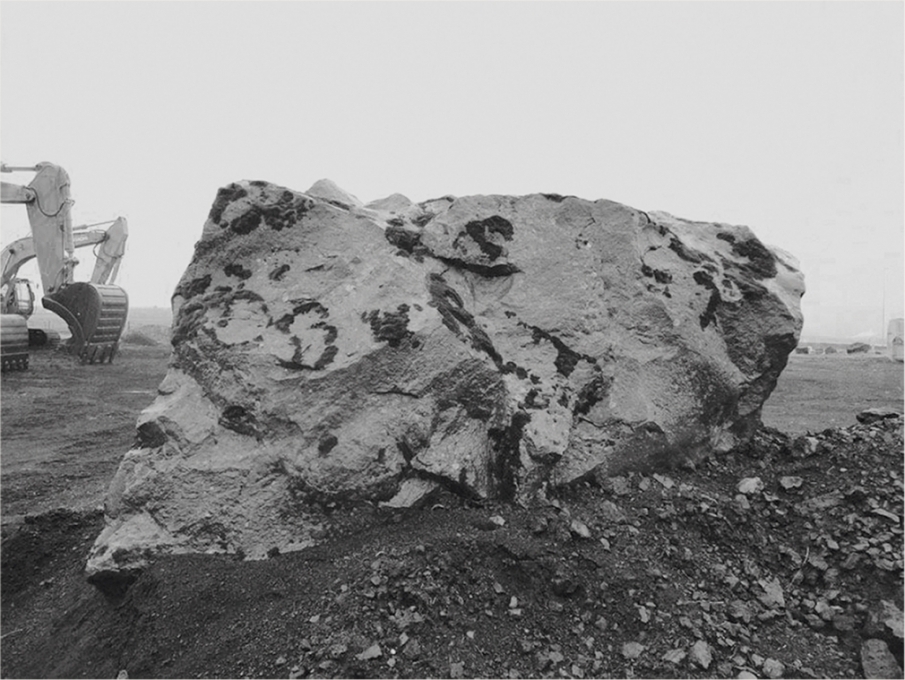 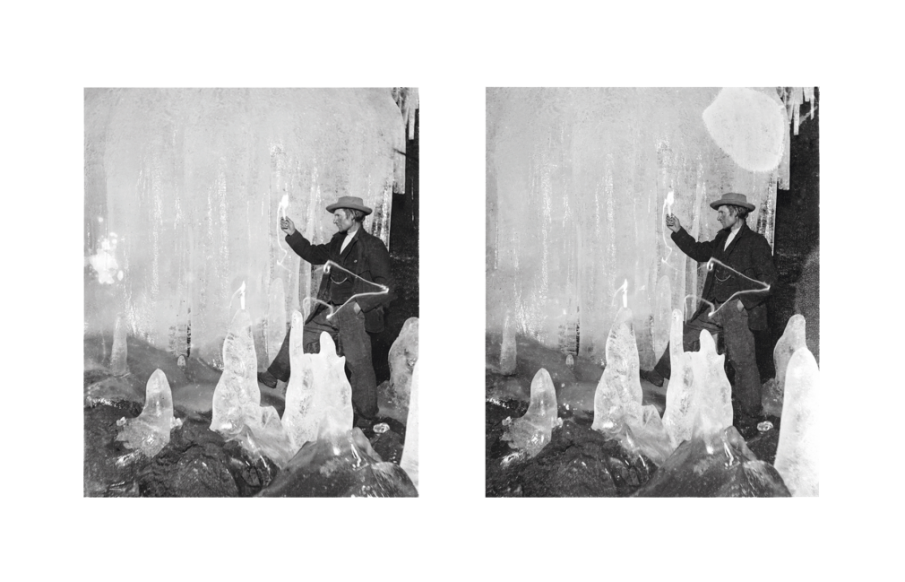 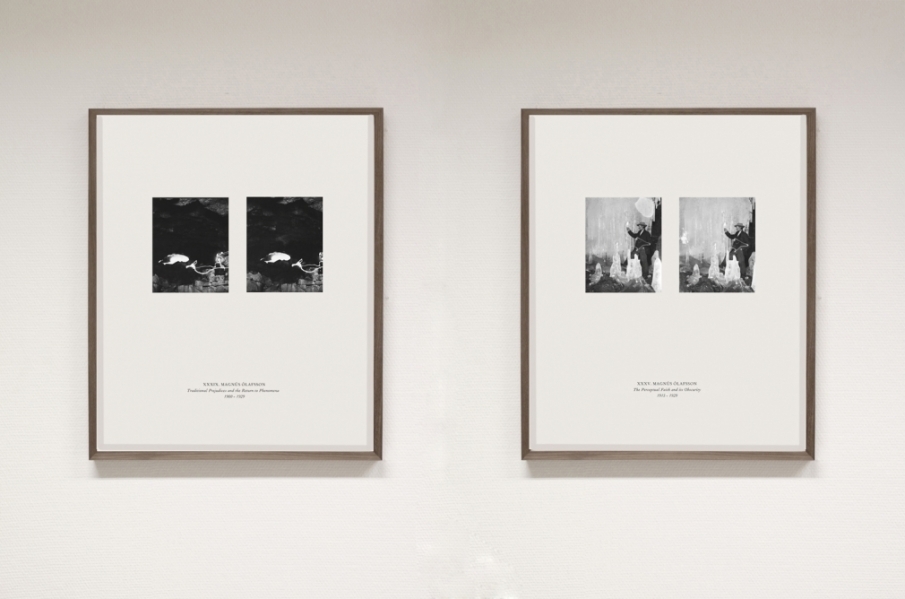