Between a Rock and a Hard Place

In January 1951 Norway made a lucrative and top secret deal with USA, signing a paper securing export of all Norwegian Niobium found in the Dolimite quarry Ulefoss, to USA for the following 10 years. The Norwegian Niobium was used in the American Nuclear Propulsion Program, a program for development of atomic reactors to propel aircraft and rockets during the cold war. None of this information was revealed for another 54 years later.

Throughout history, geological conditions have shaped and influenced human communities, where the value and supply of minerals, metals, fossil fuels and favourable land conditions have dictated society's development. The work Between a Rock and a Hard Place is asking questions around the paradox of how the value of different metals and minerals affect wealth and conflict at the same time.

The work displays images from disused and active Dolomite quarries in Northern Norway. 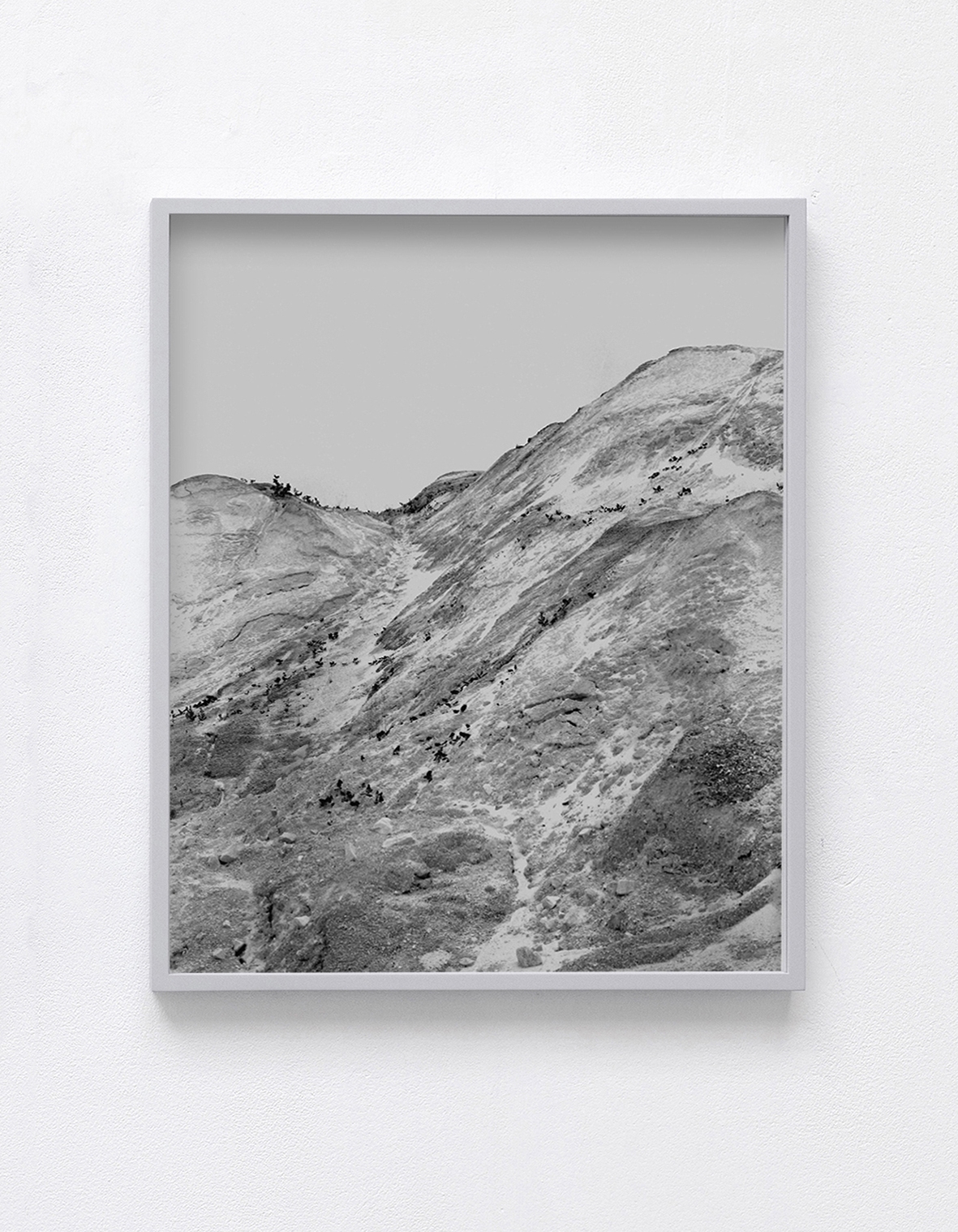 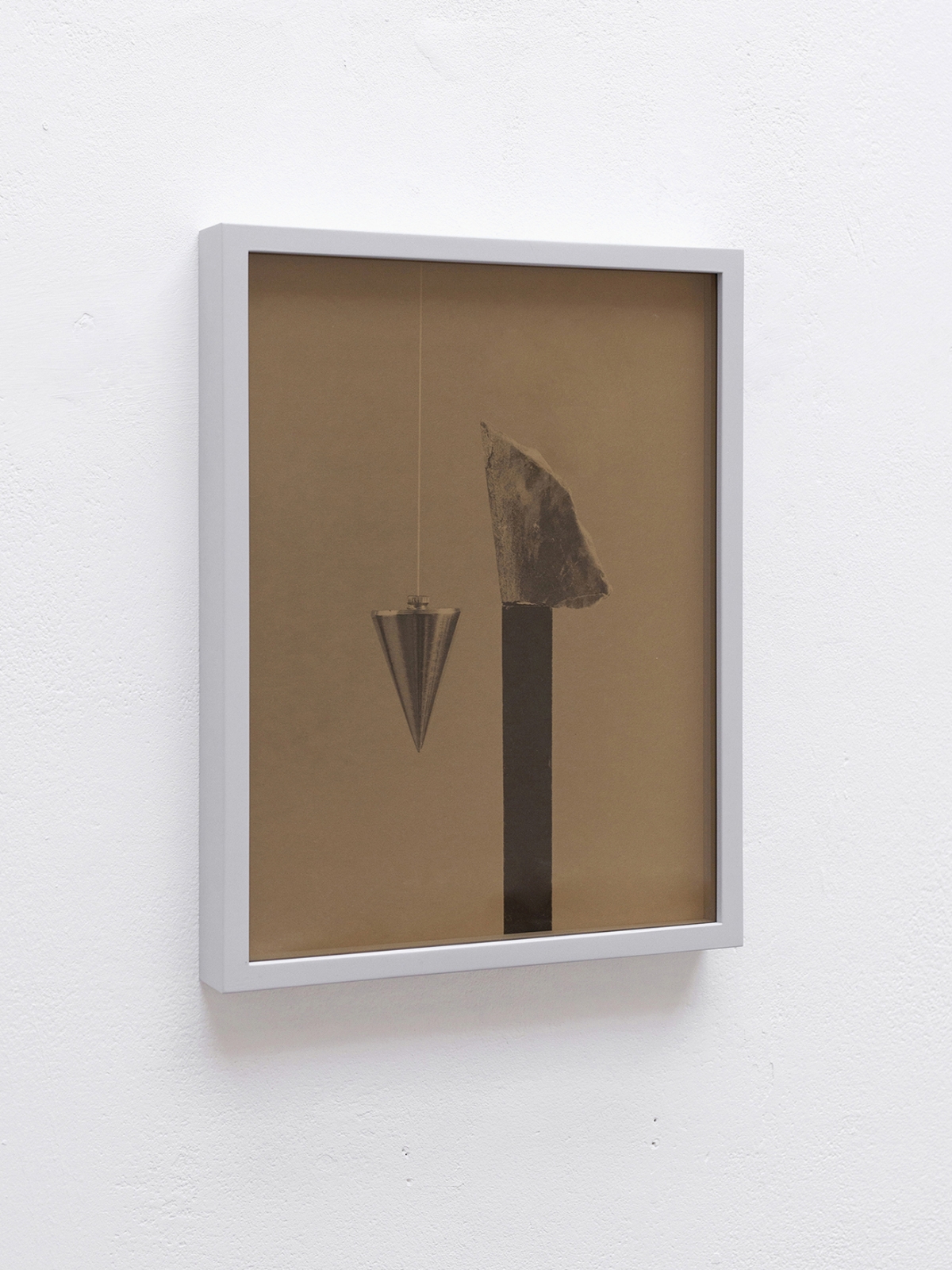 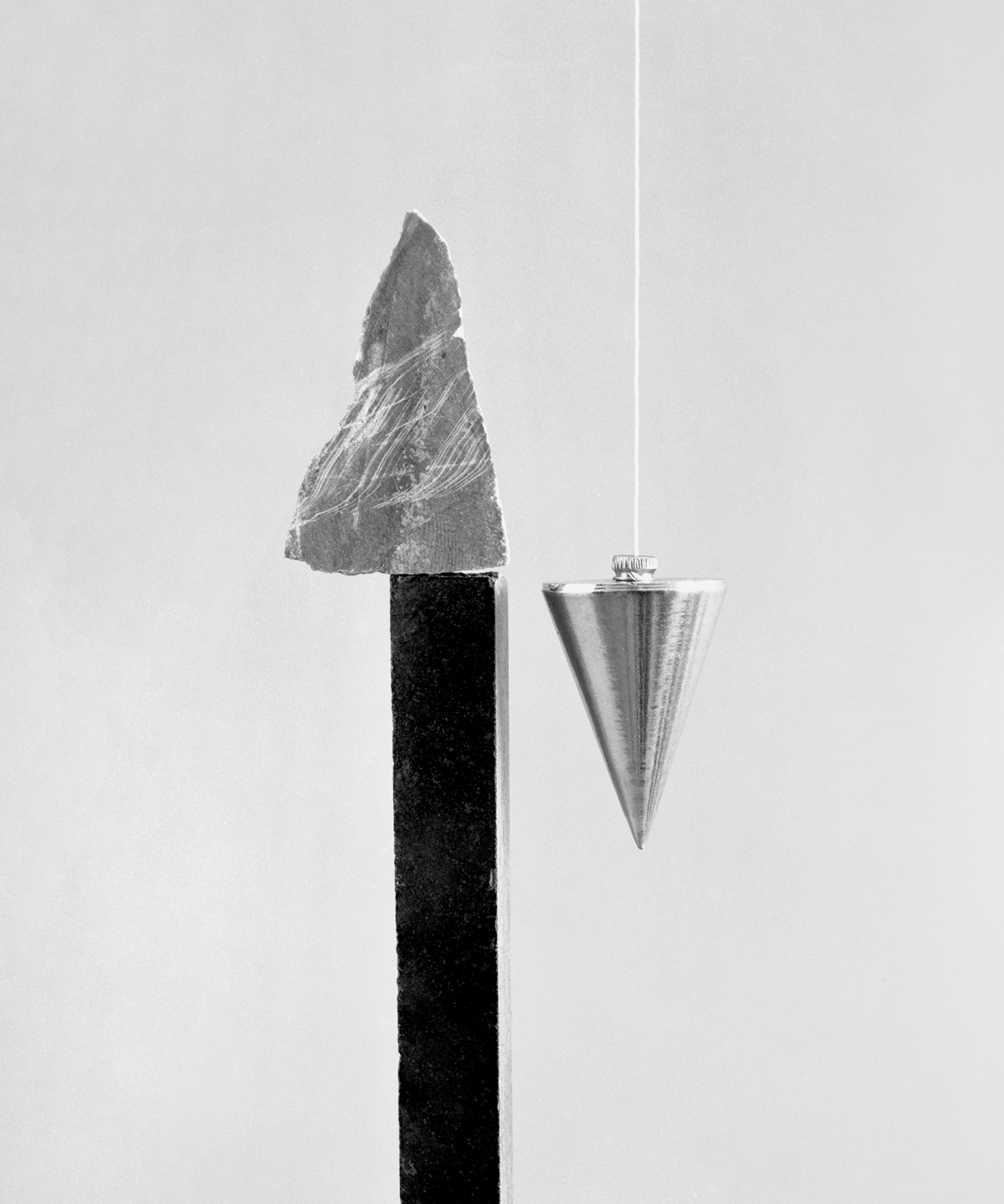 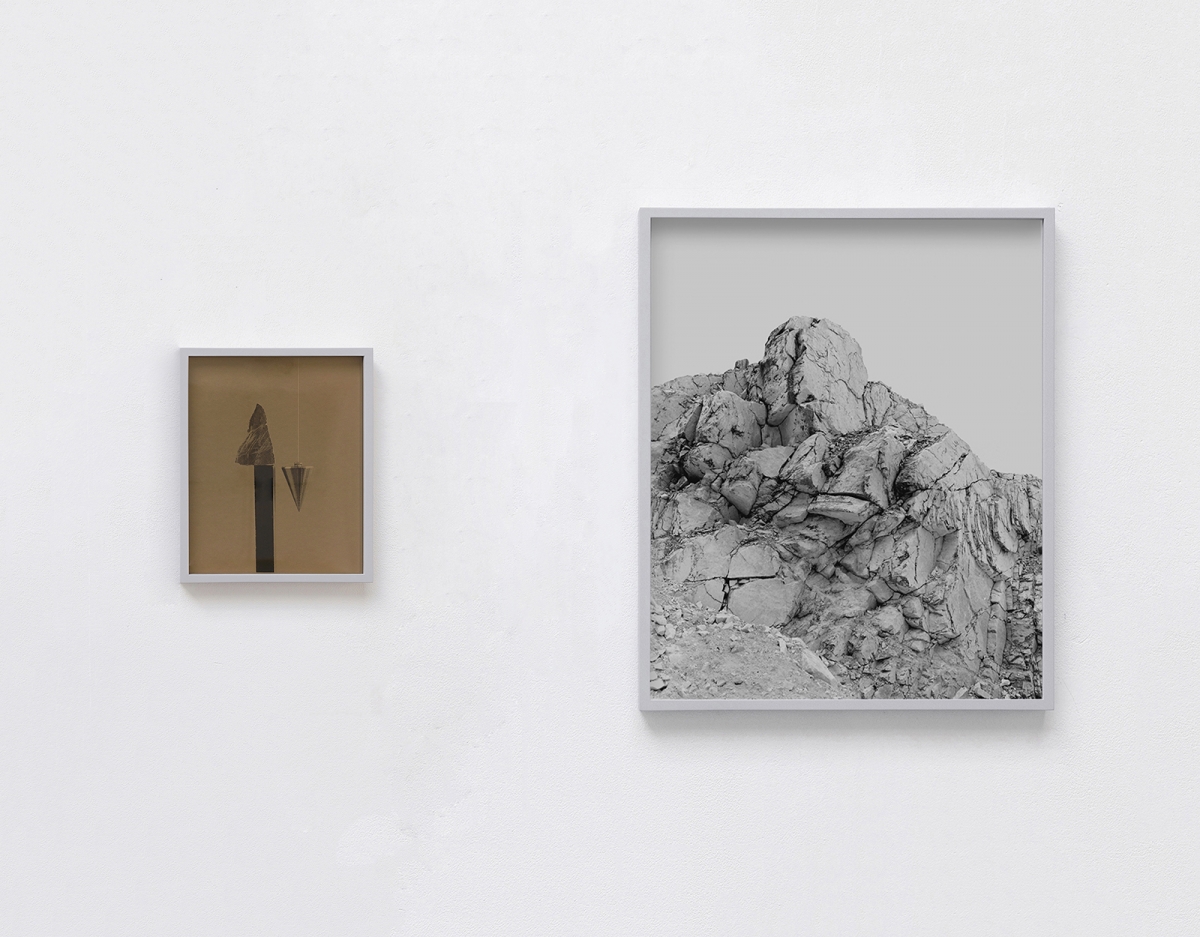 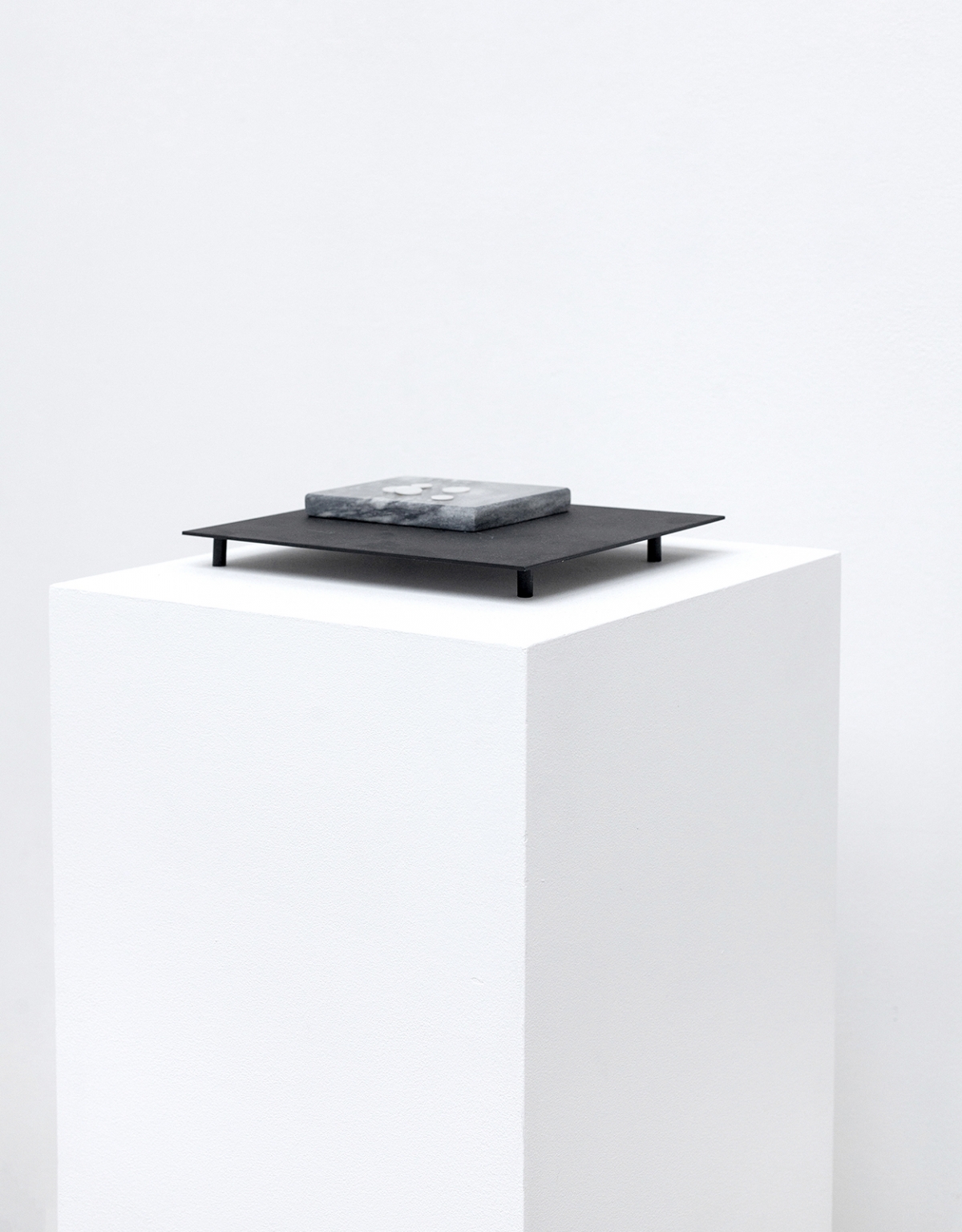 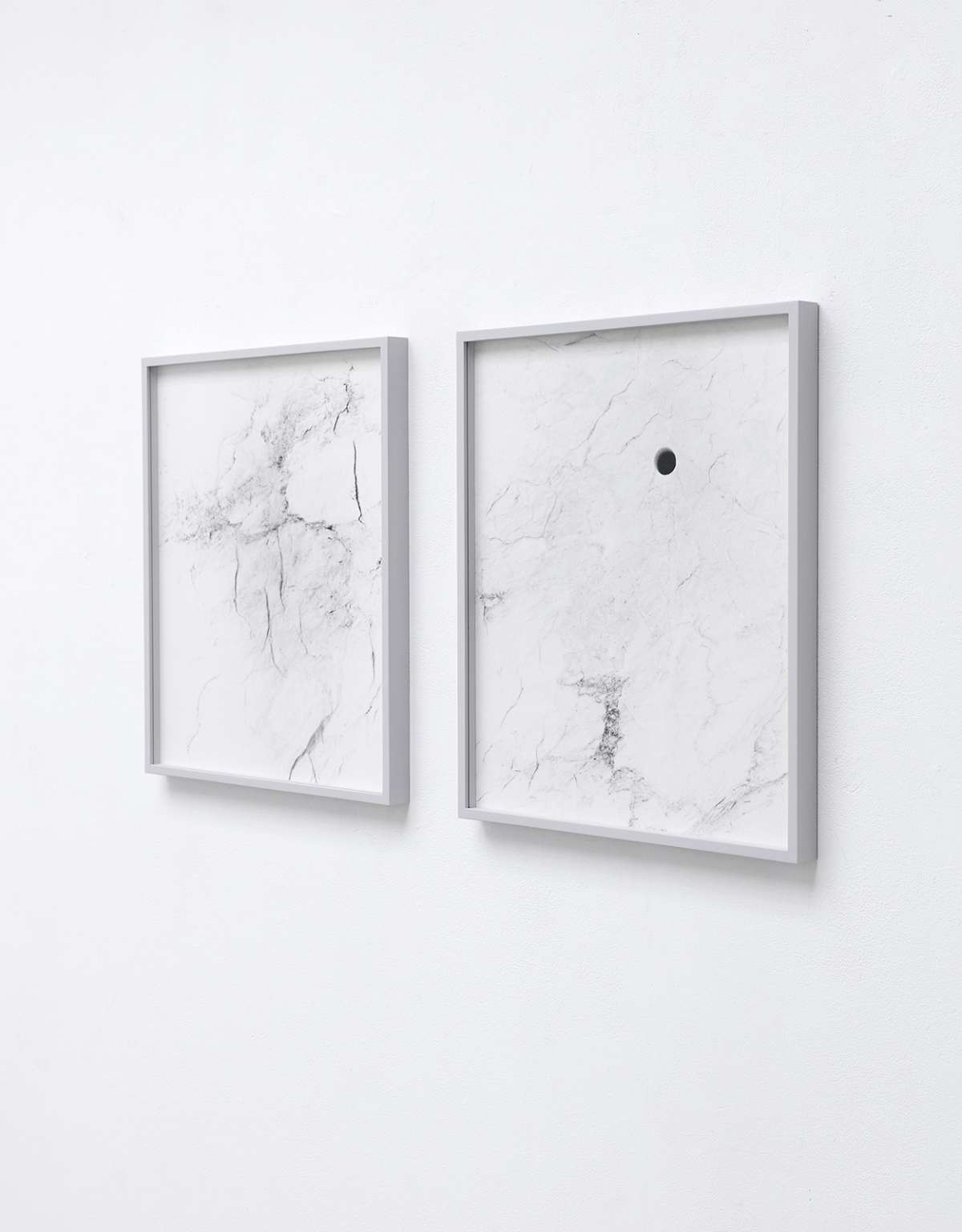 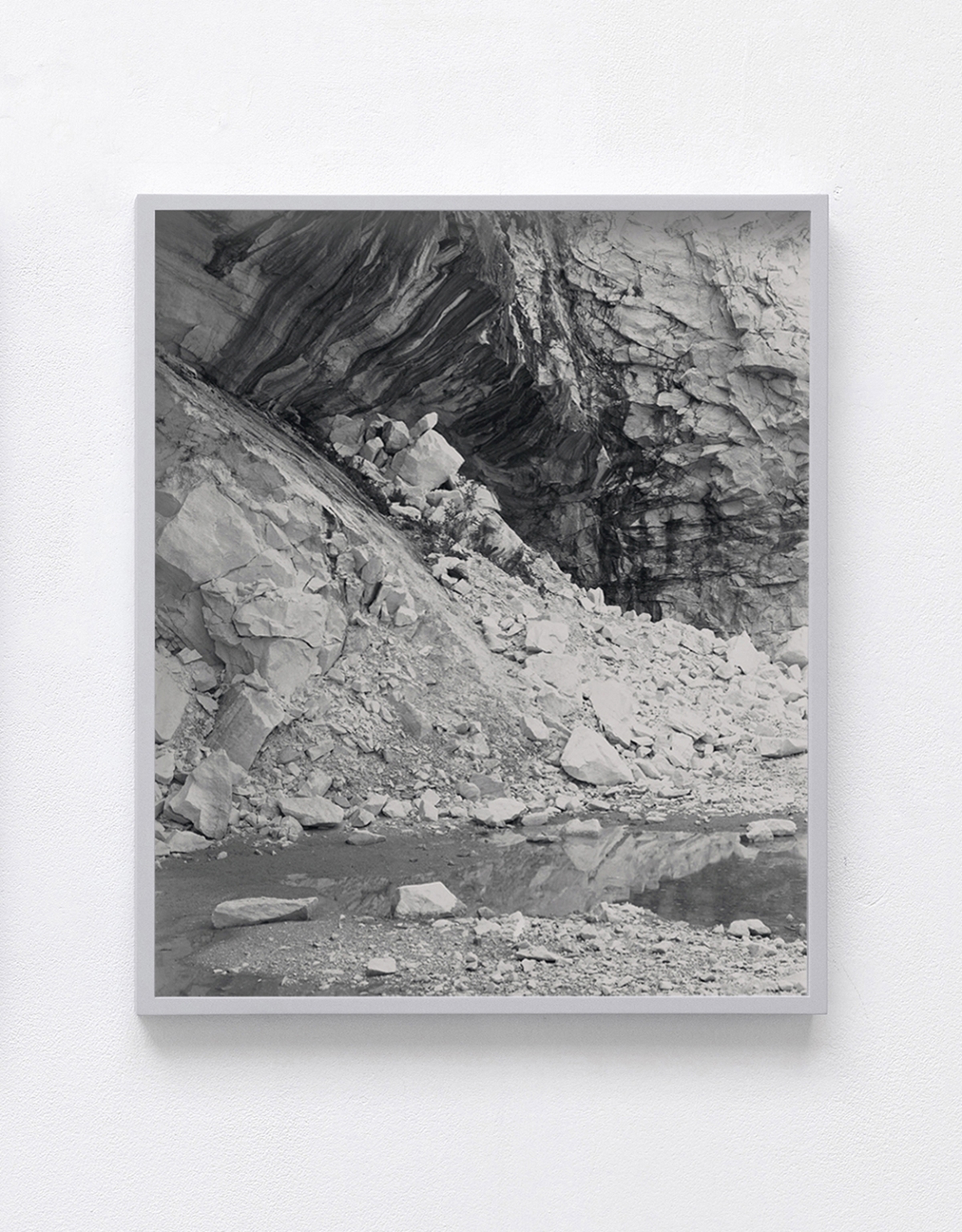 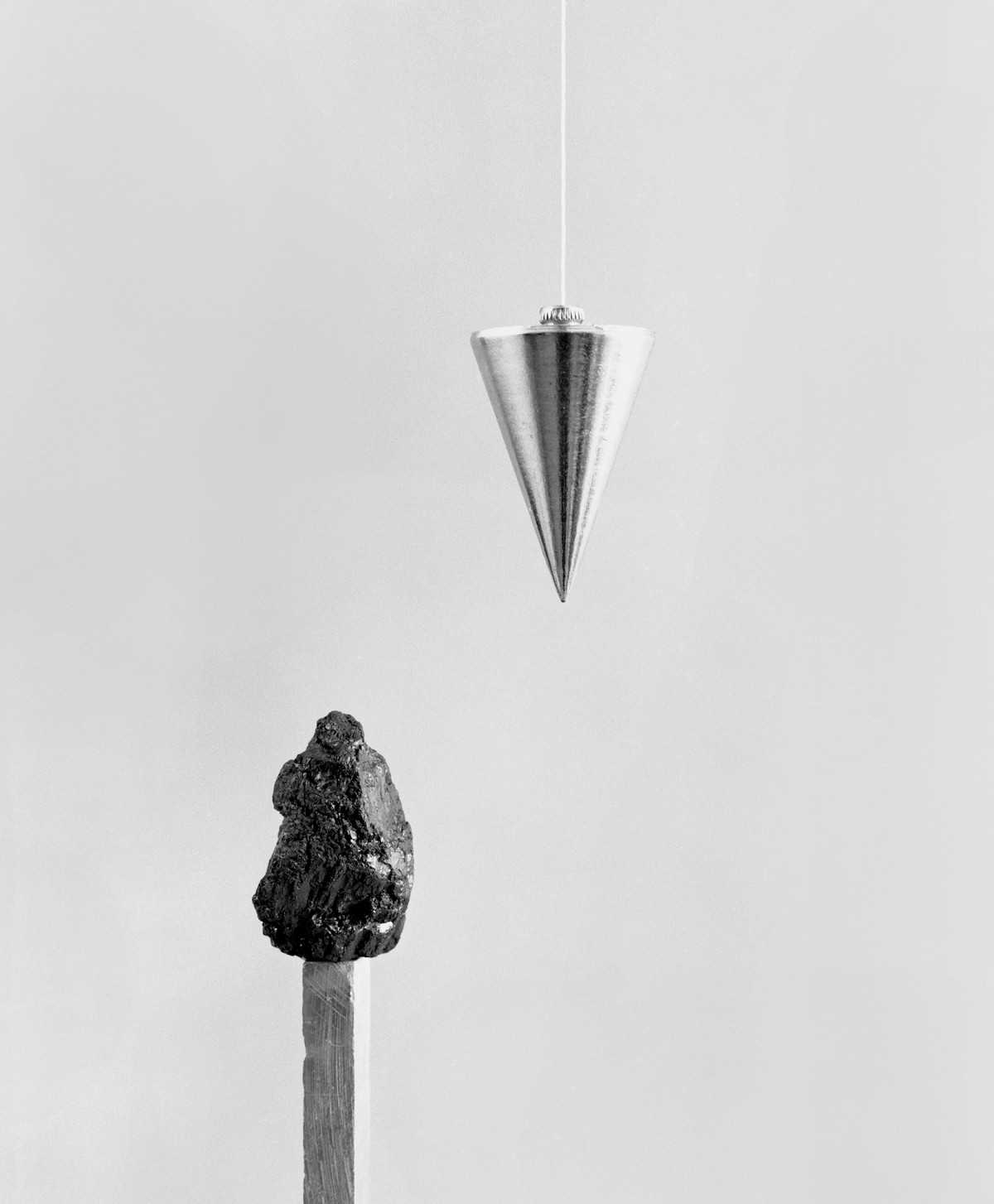 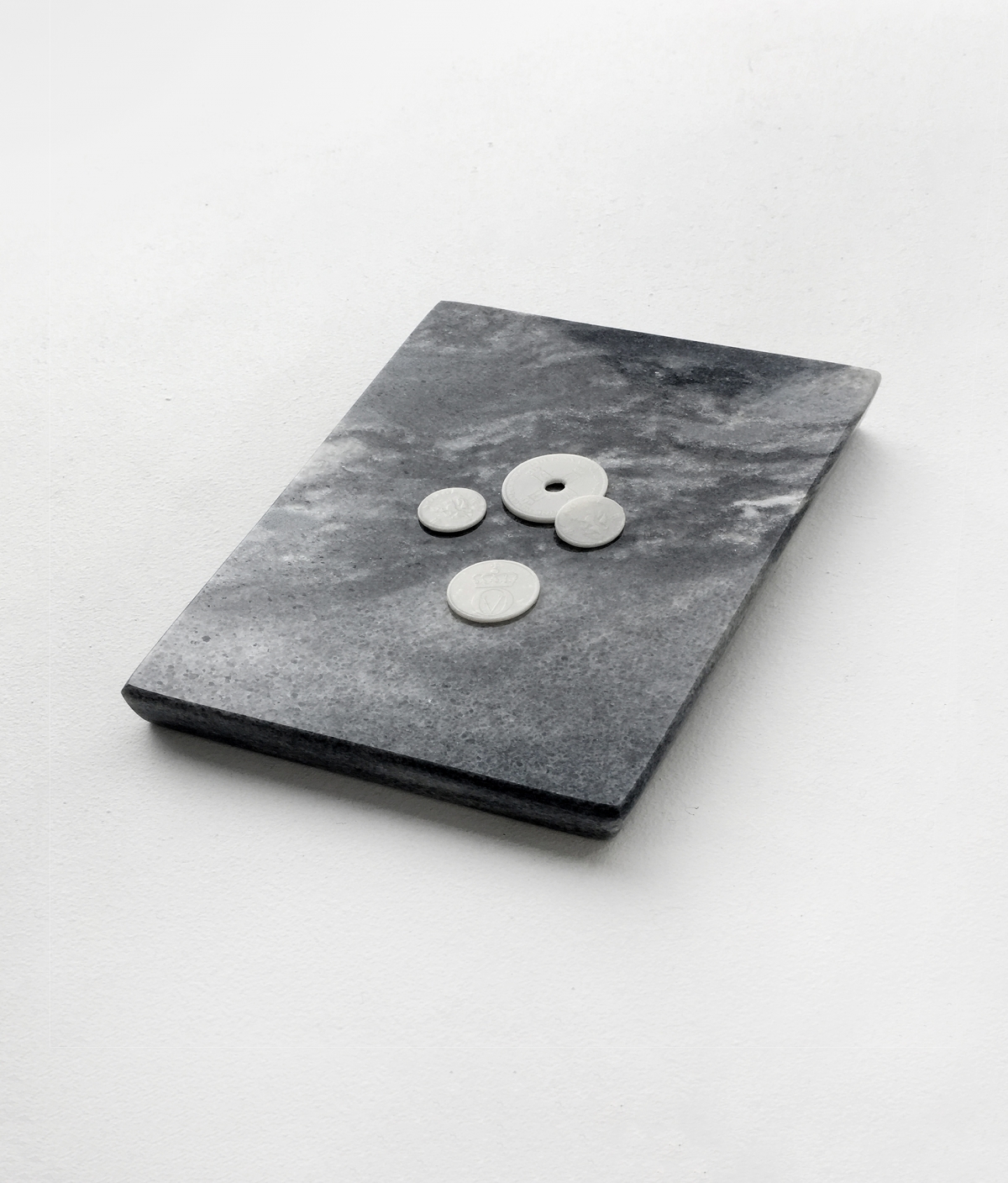 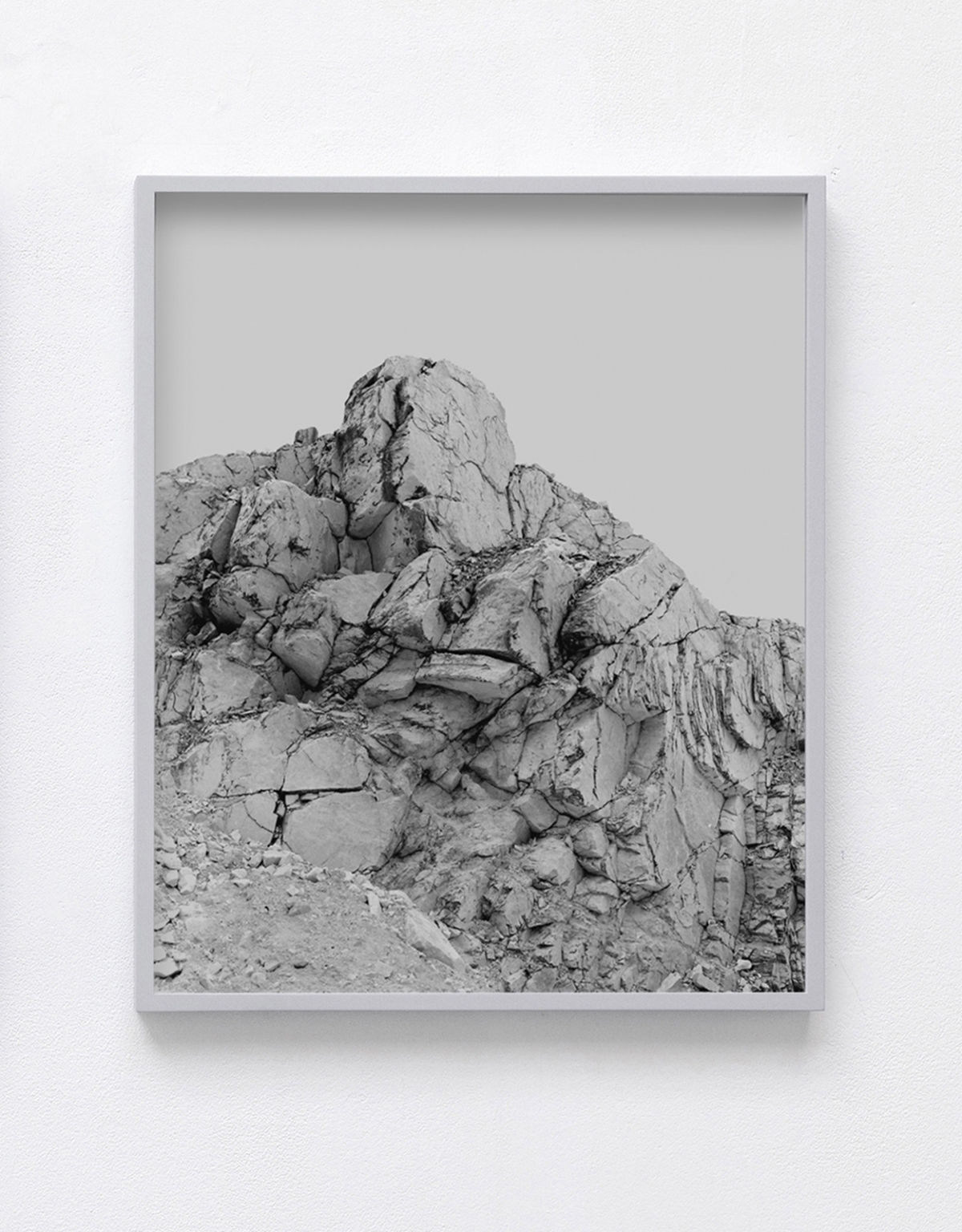 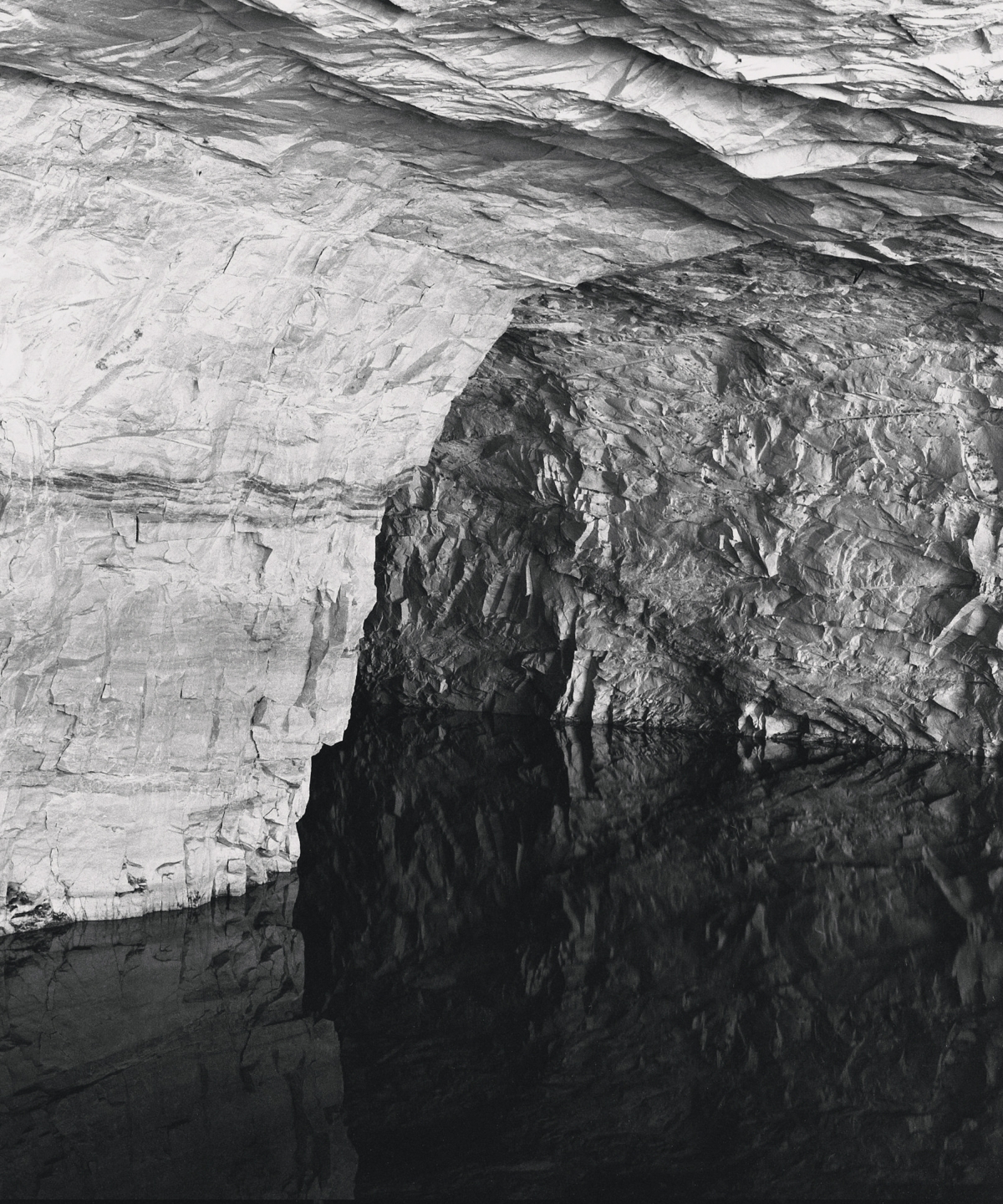 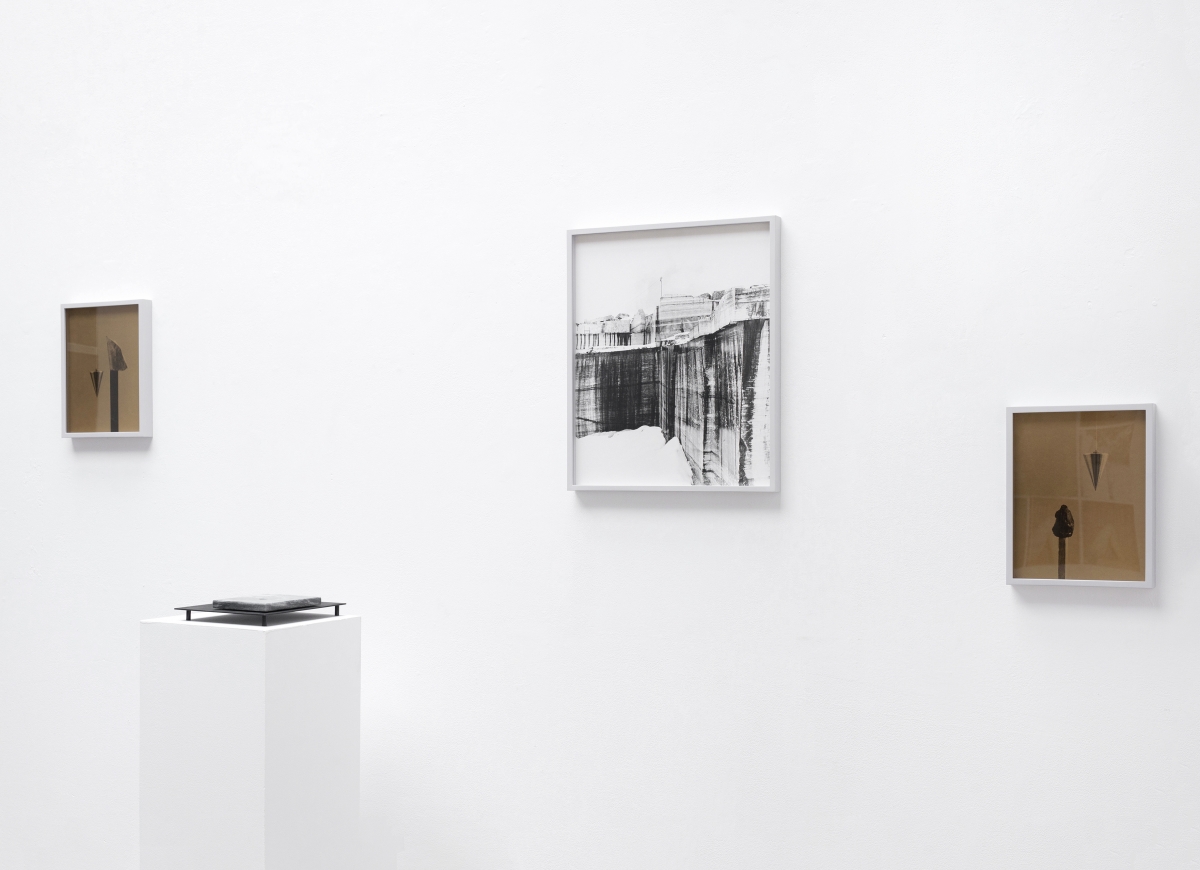