The work An Authentic Relation (2015 - 2017) is based on a diary found on the barren and desolate South-Atlantic island of Ascension in 1726. The diary was found to belong to the solider Leenert Hasenbosch, who one year earlier was left as a prisoner on the island as a punishment for sodomy. The diary contains detailed descriptions from the first day of his arrival until the last day of his life, six months later. The book was brought to England and has since been published in several versions; the story has through time been fabricated and twisted several times. 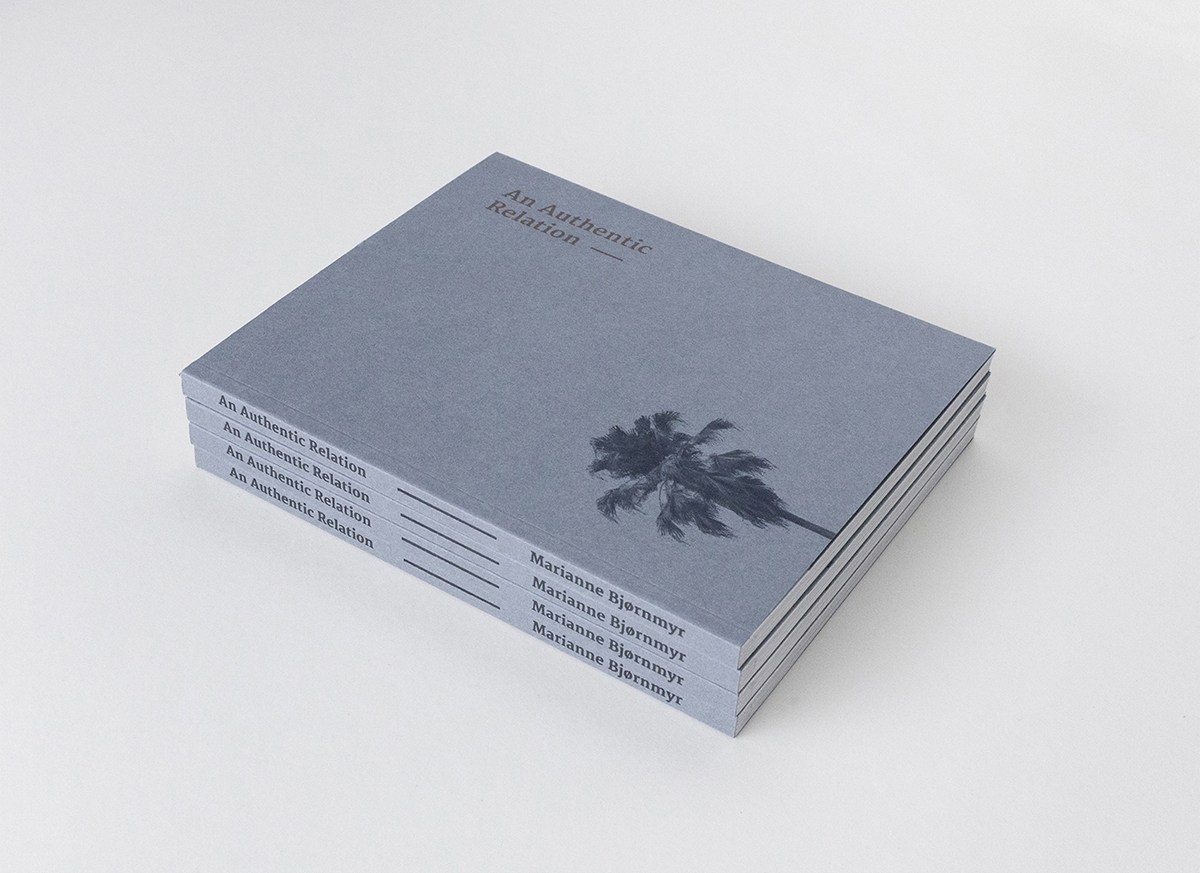 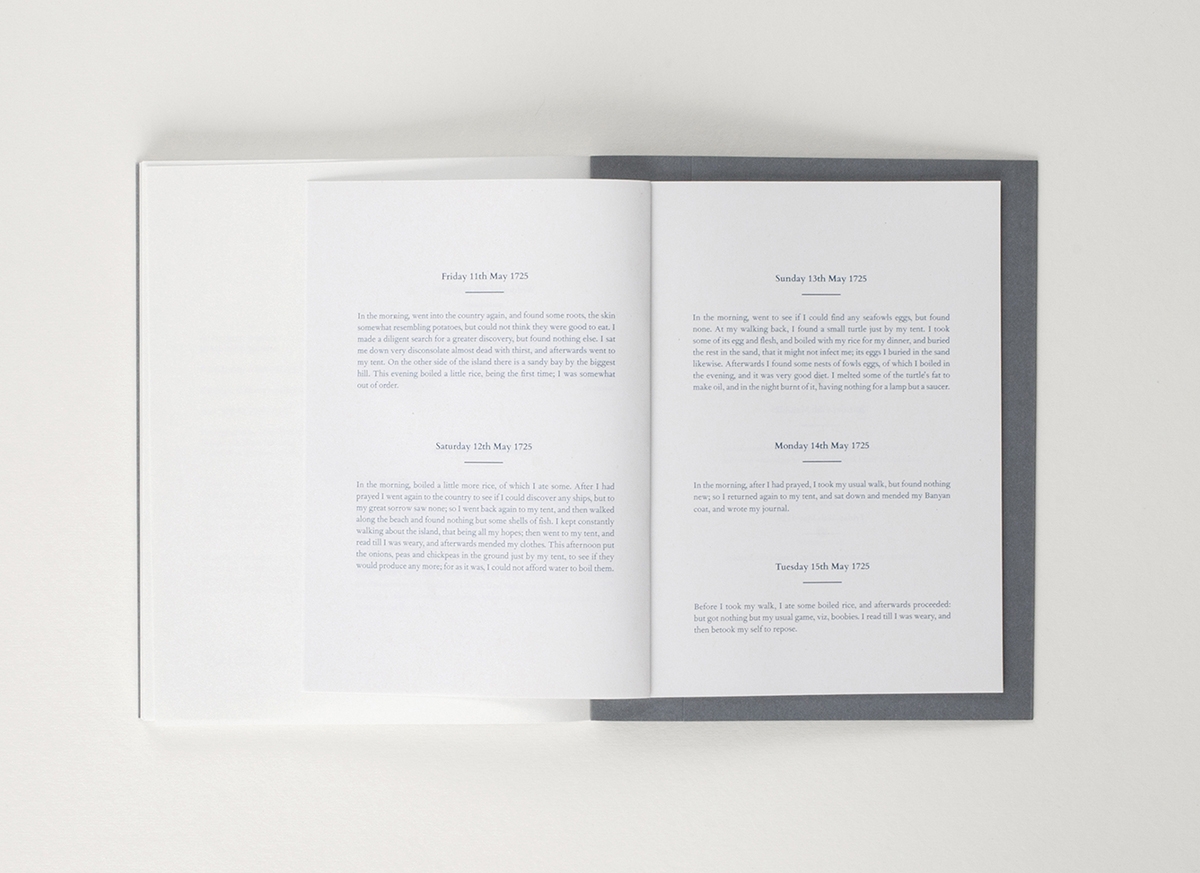 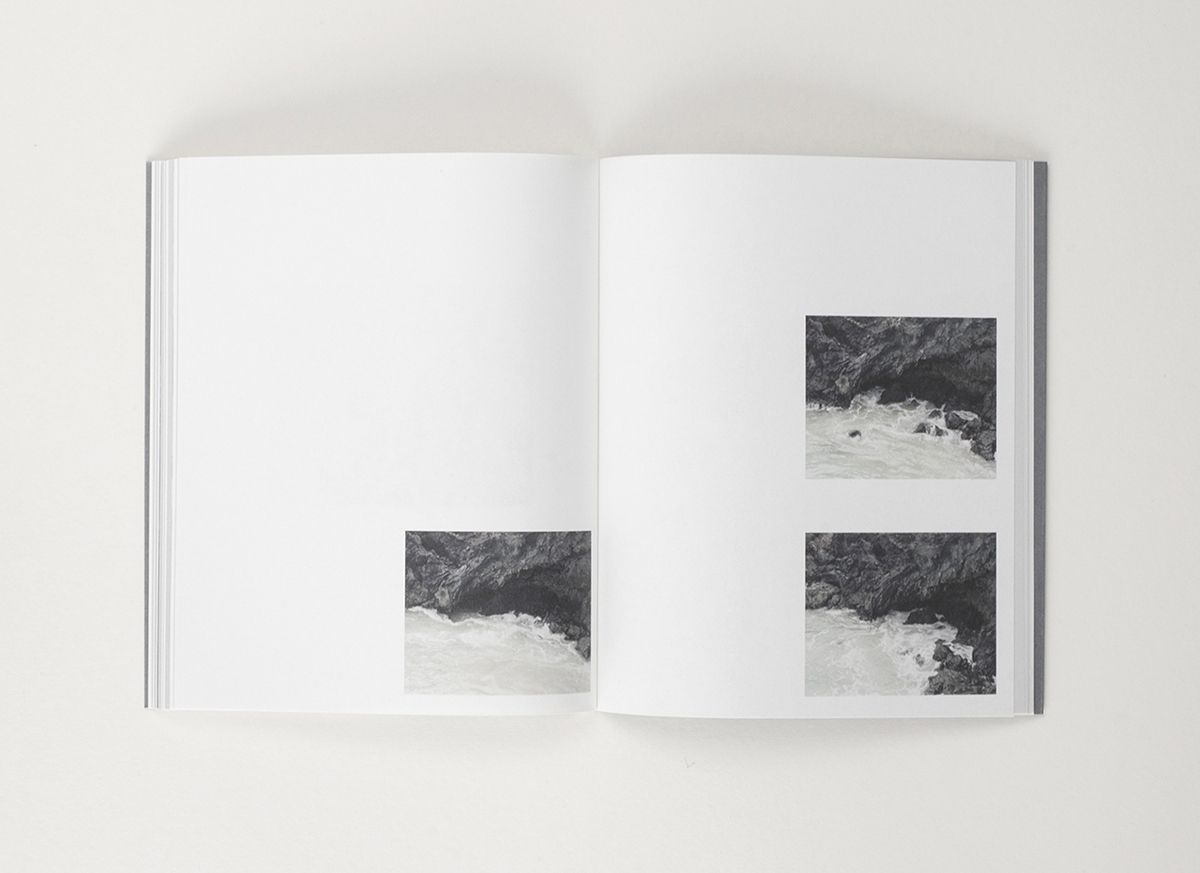 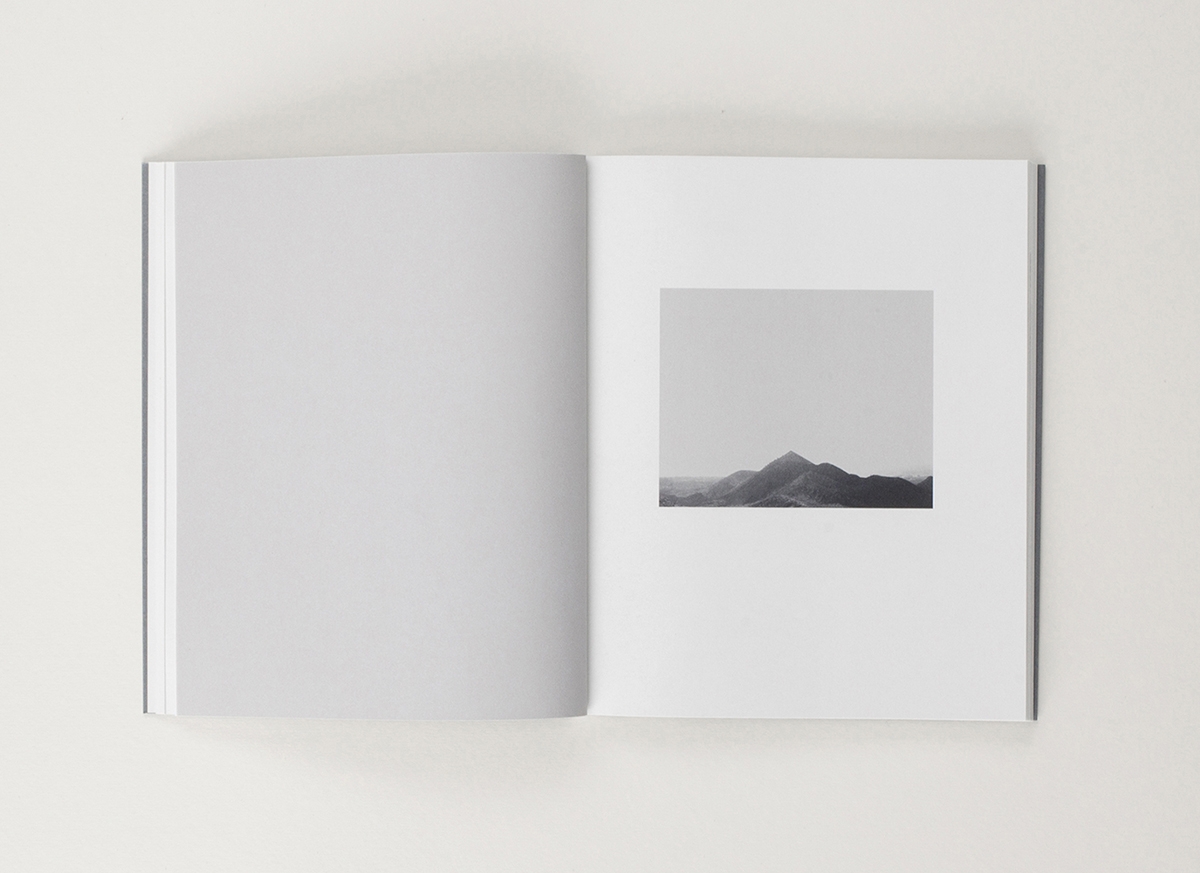 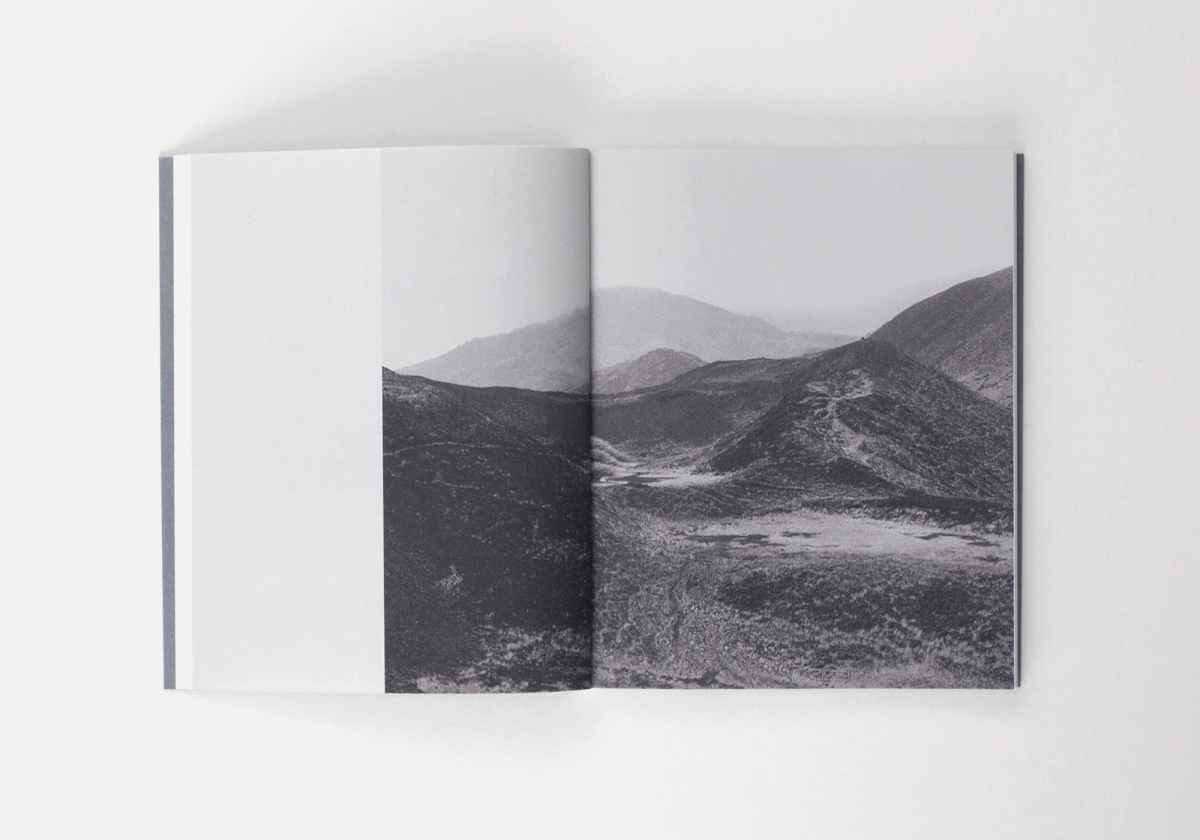 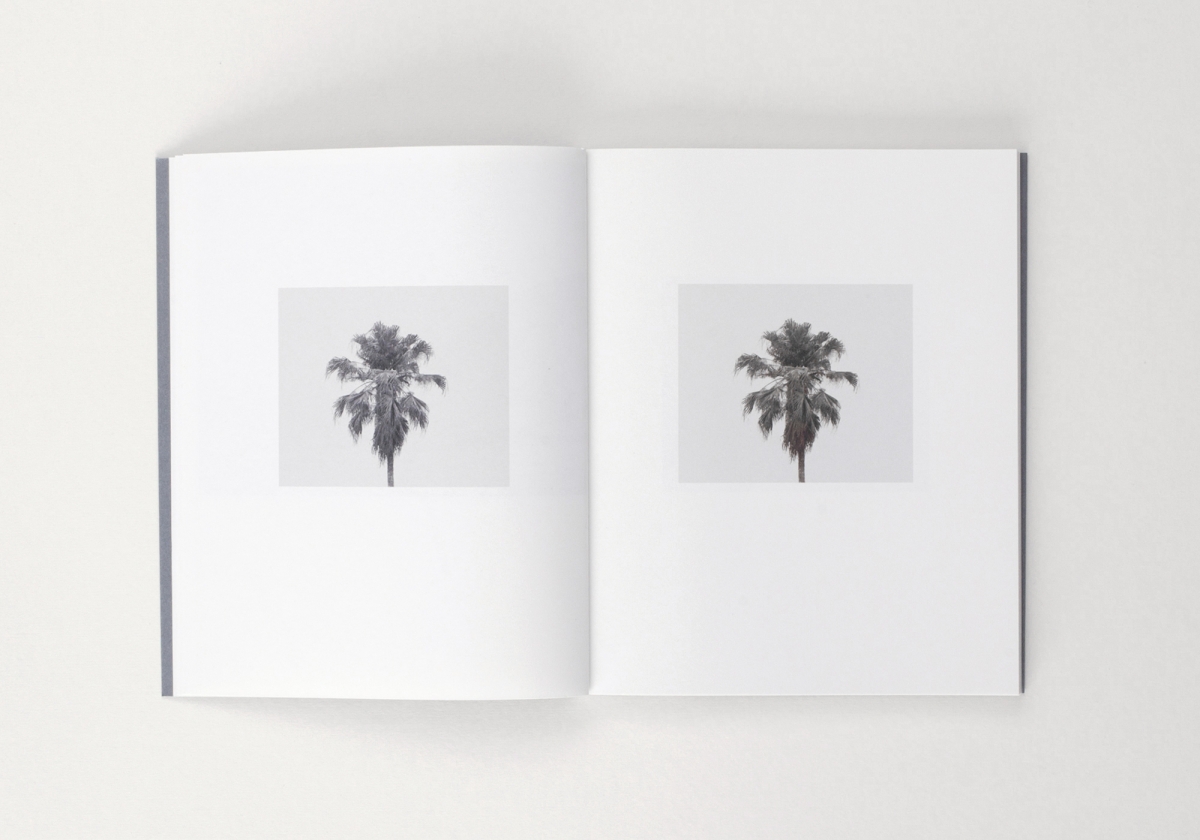 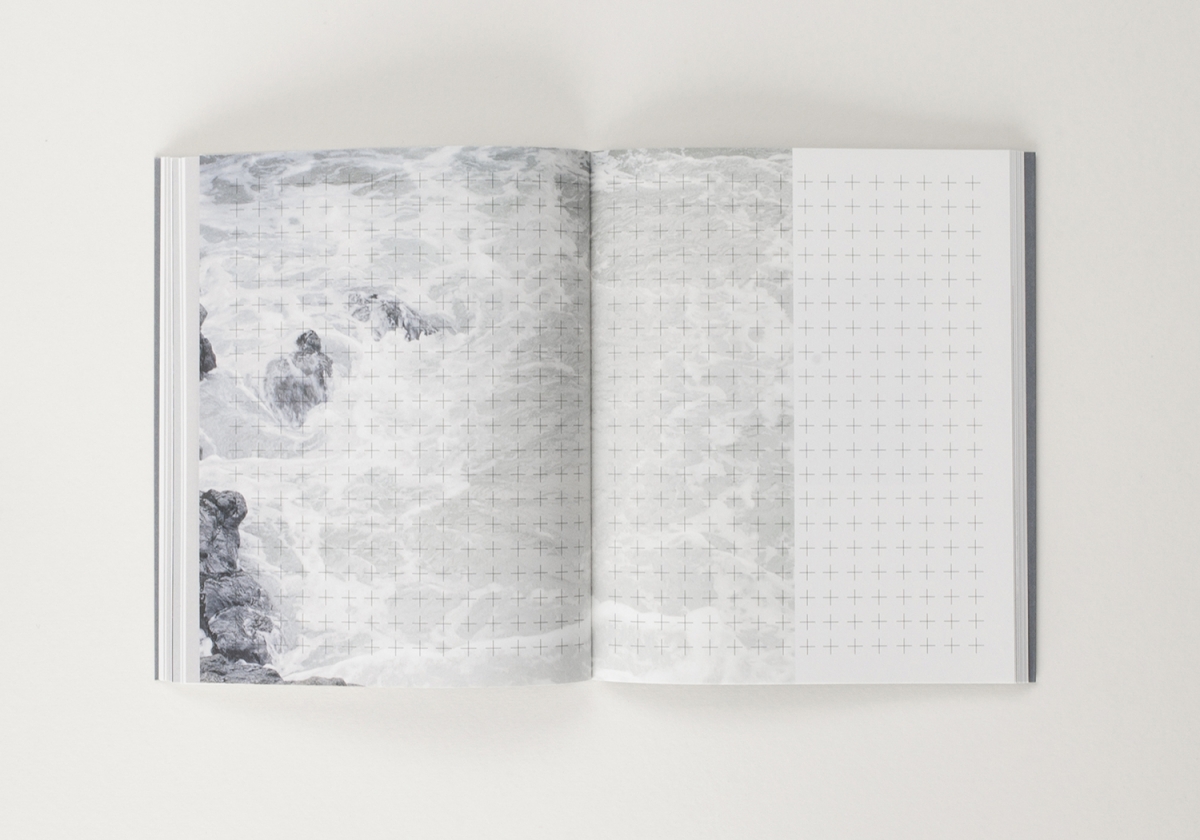 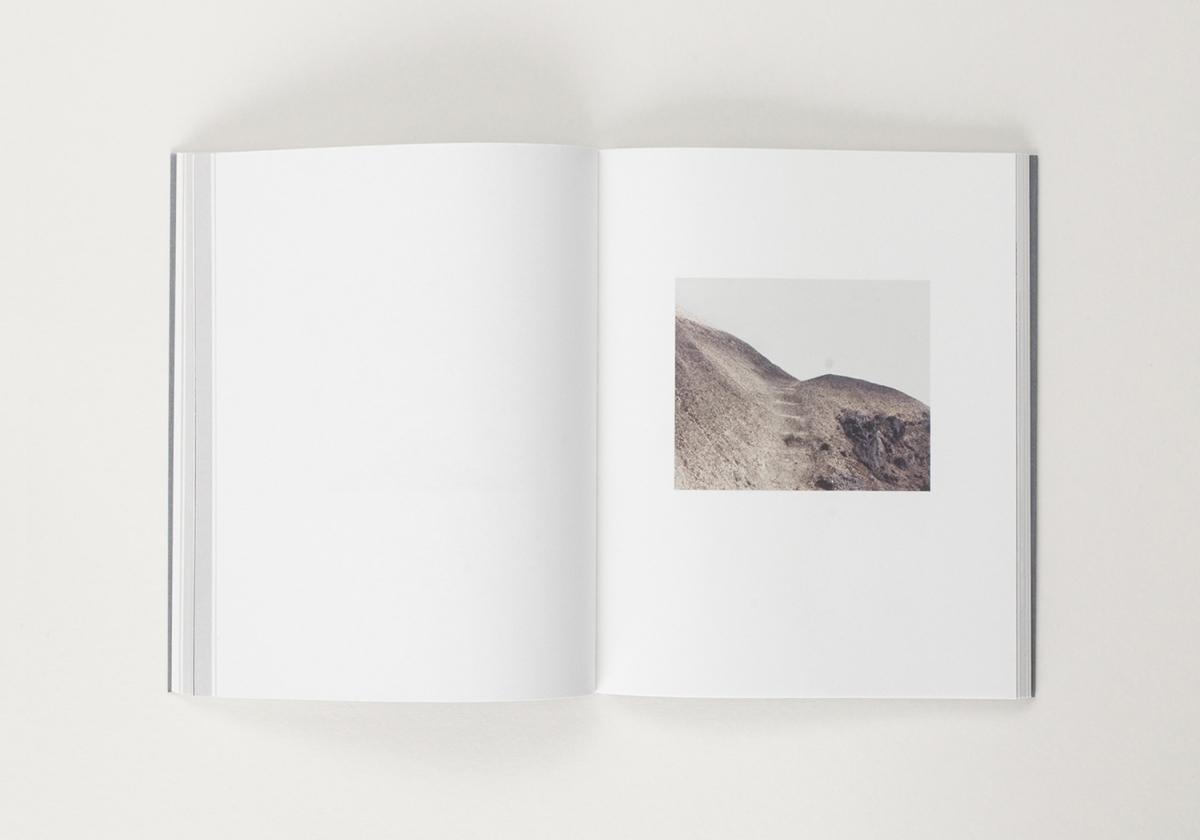 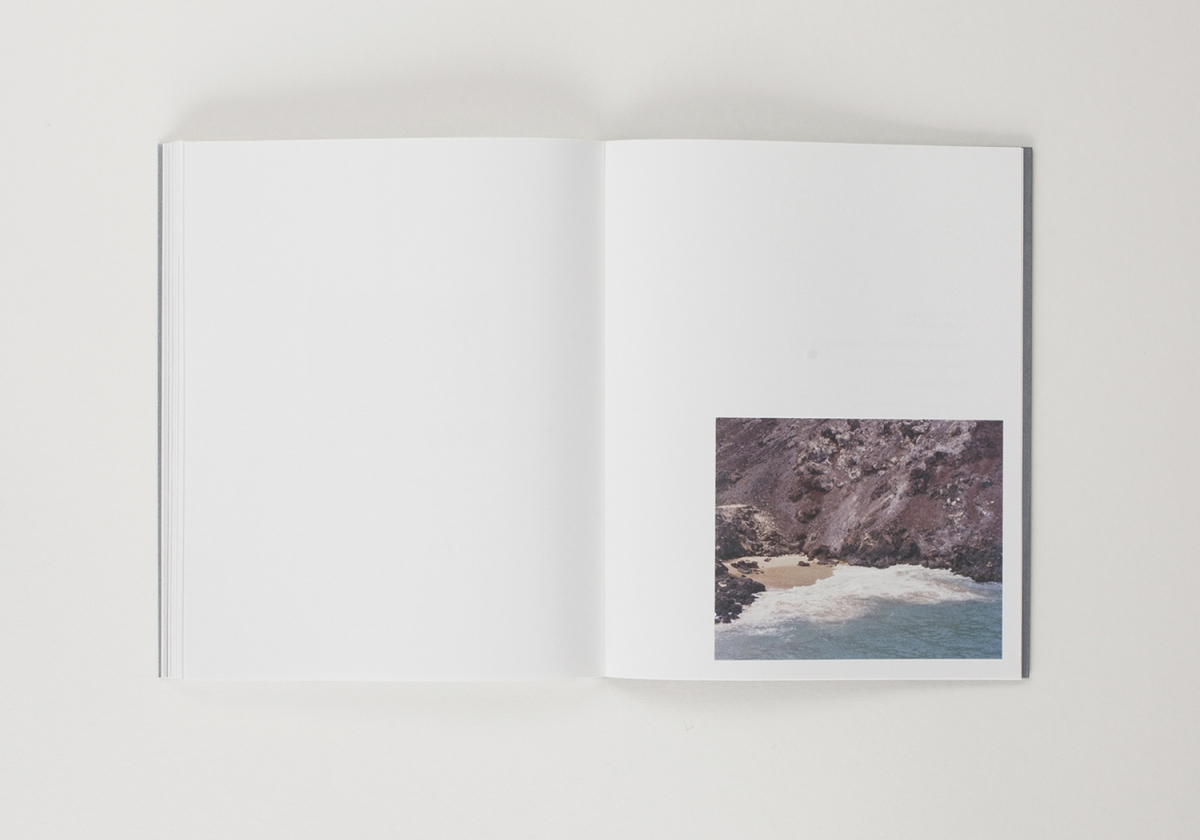 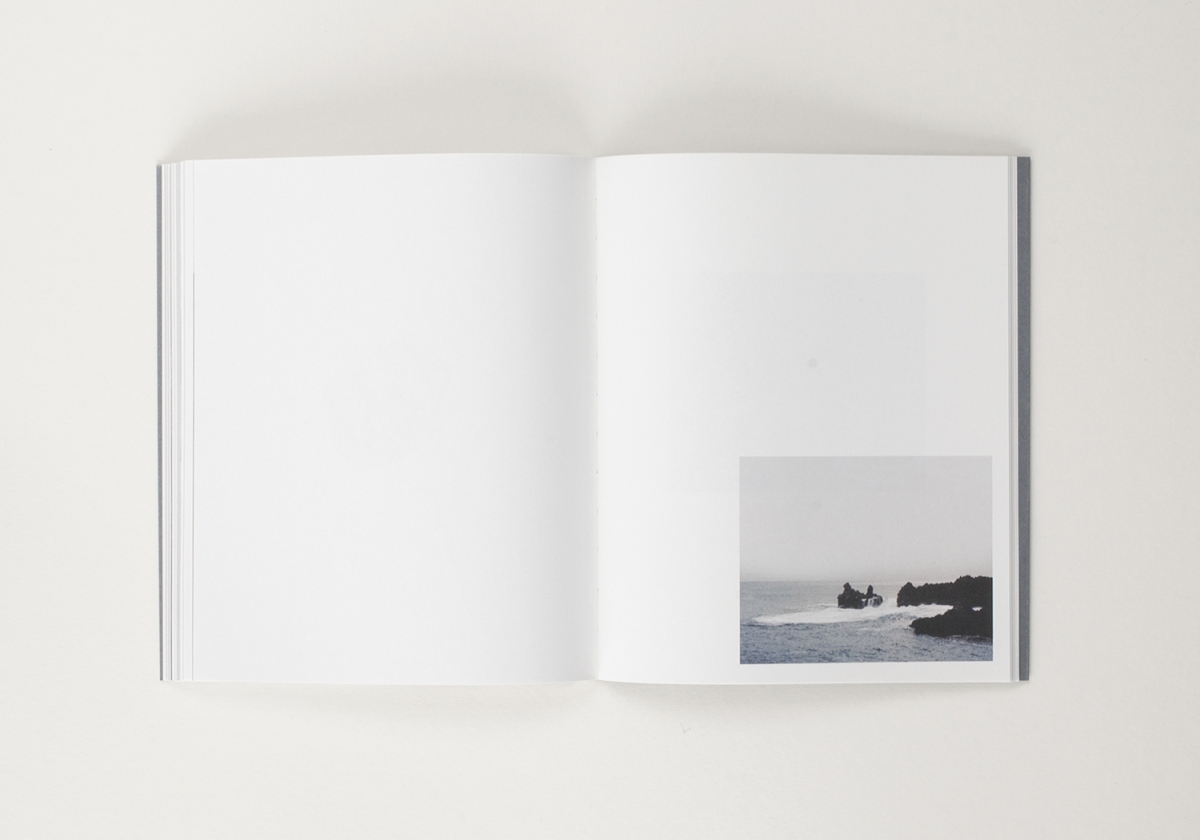 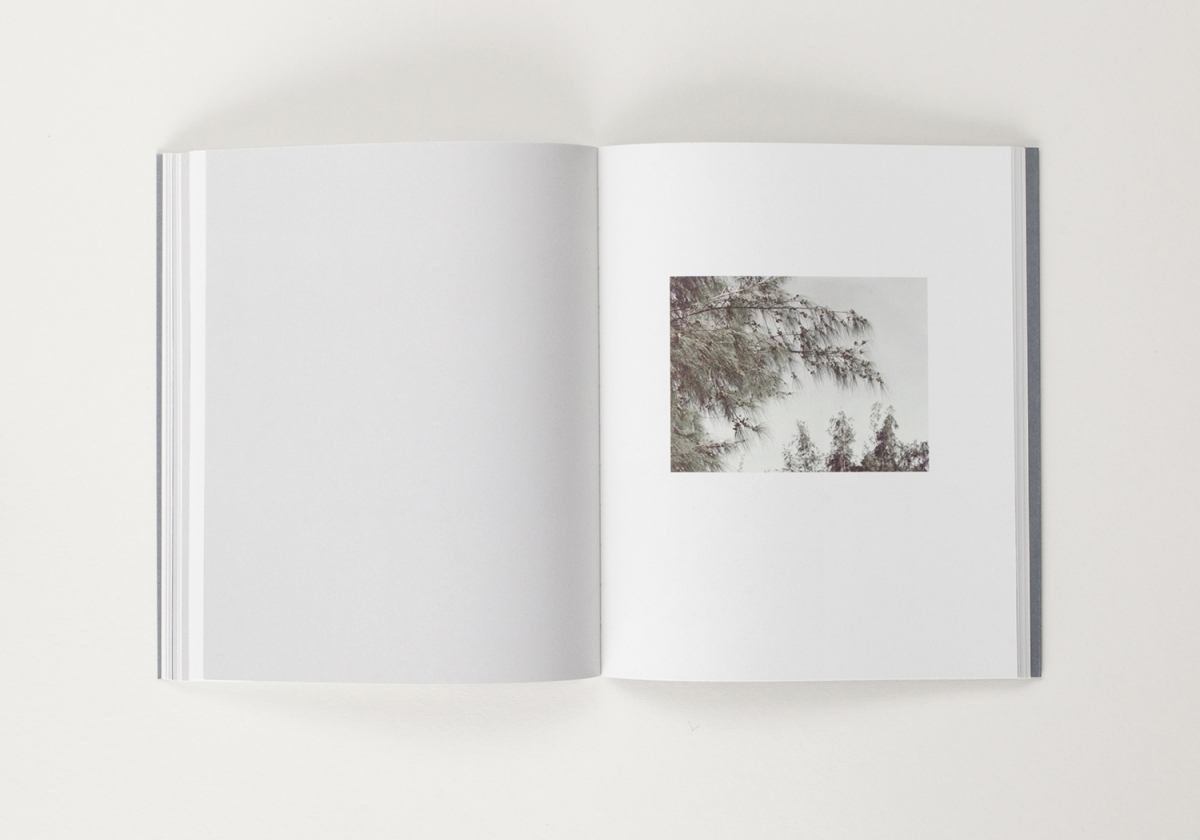 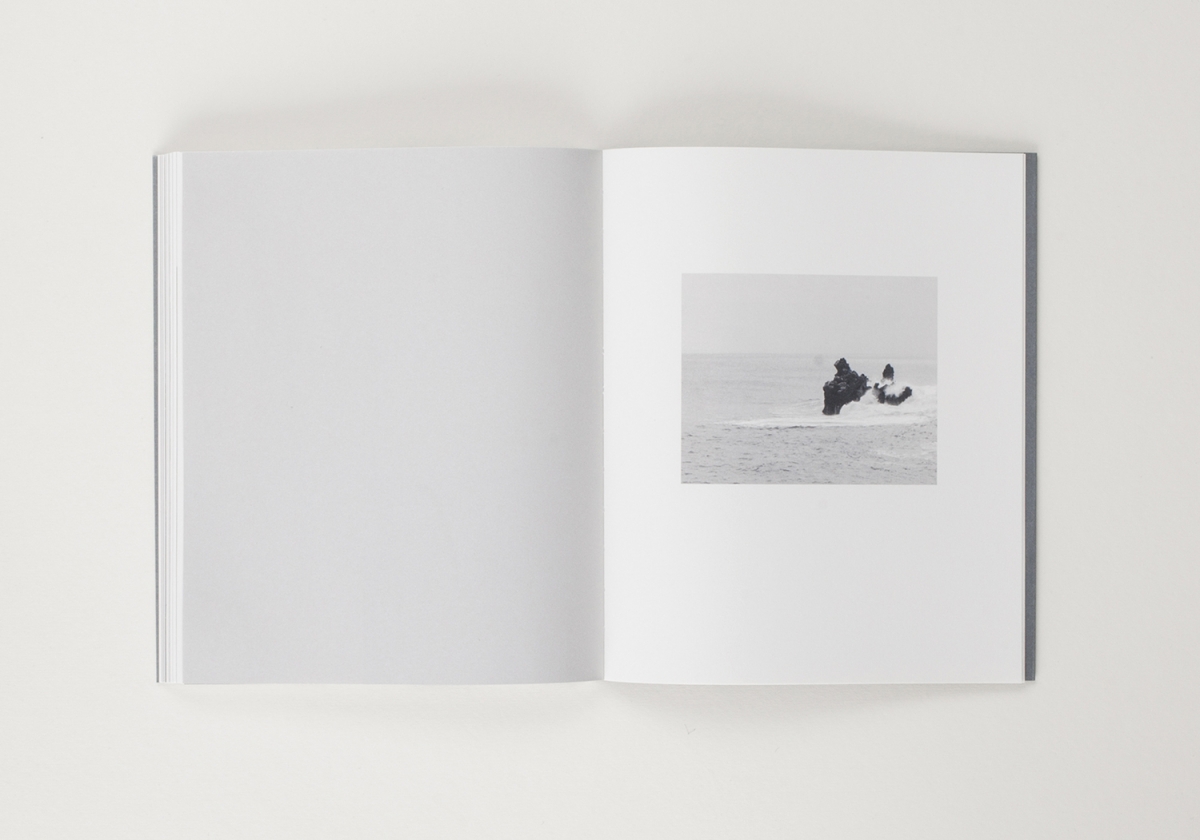