The work An Authentic Relation (2015 - 2017) is based on a diary found on the barren and desolate South-Atlantic island of Ascension in 1726. The diary was found to belong to the solider Leenert Hasenbosch, who one year earlier was left as a prisoner on the island as a punishment for sodomy. The diary contains detailed descriptions from the first day of his arrival until the last day of his life, six months later. The book was brought to England and has since been published in several versions; the story has through time been fabricated and twisted several times.

The work presents photographs from a trip to Ascension Island, accompanied with the original diary; a constellation of documentation, culminating in an overall feeling of distance and displacement. Questioning our idea about history, not as fortified facts, but as possible fiction. Through the work, one navigates between text and images, forming an incomplete experience of the story; receiving access to an incomparable world – composed by connections between photography, text and object but separated by history and time.

We see a reference between the different fragments of a story, and the work presents an abstraction where the viewers independently create their own cartography of a vague narrative and story. The images are being repeated throughout the work in obvious and less obvious ways; existing on their own and in an intertwining web of echoes and references, without being more than a reference to something that once was. 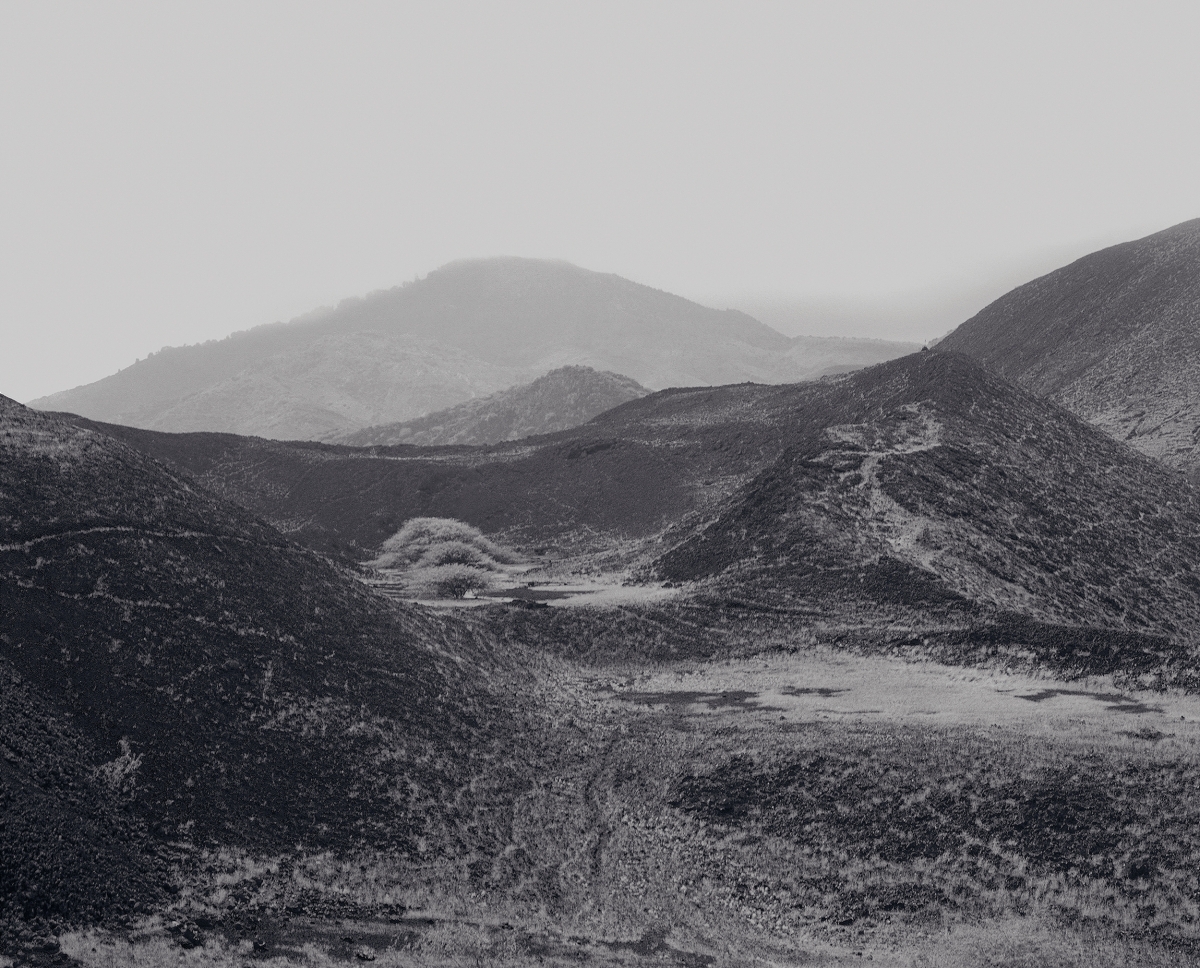 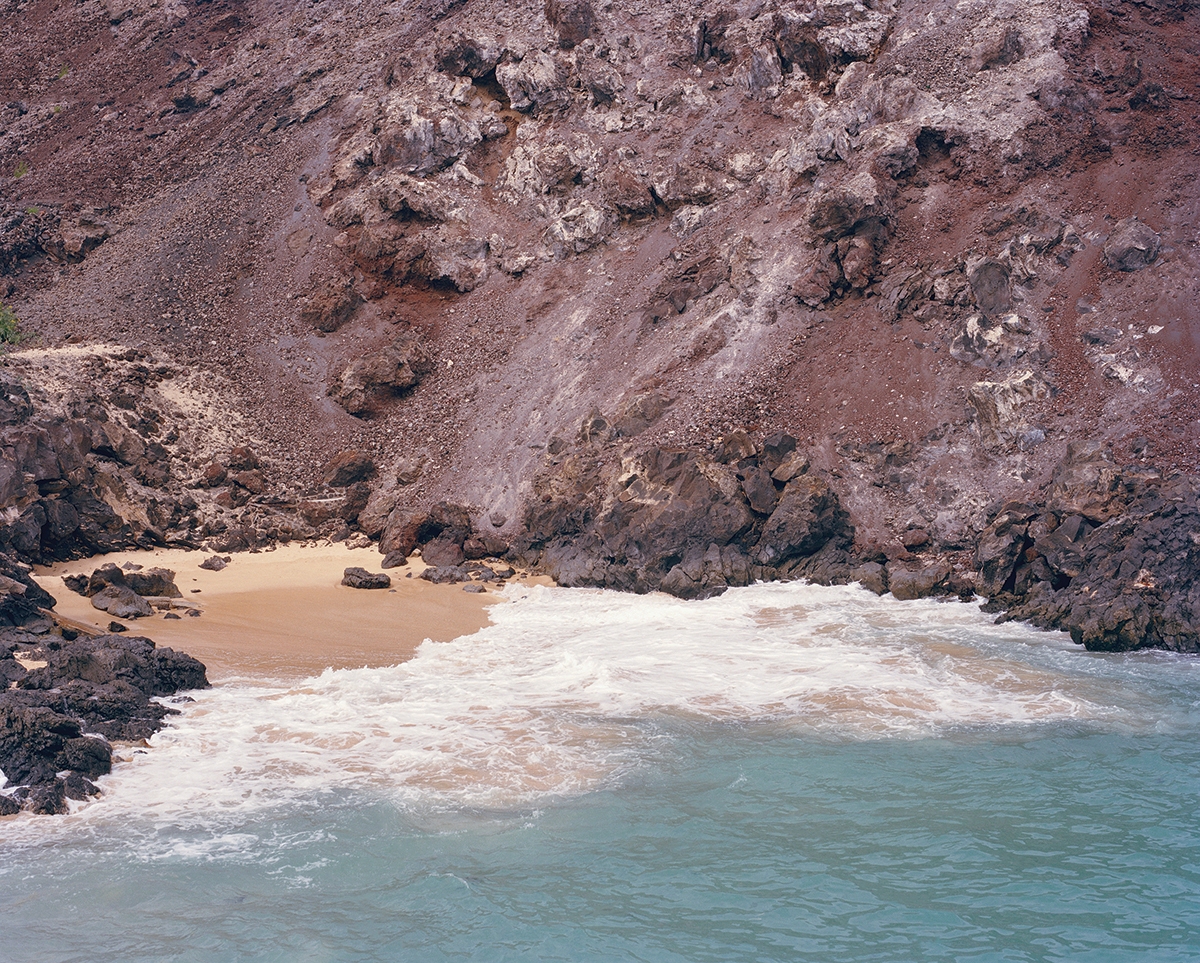 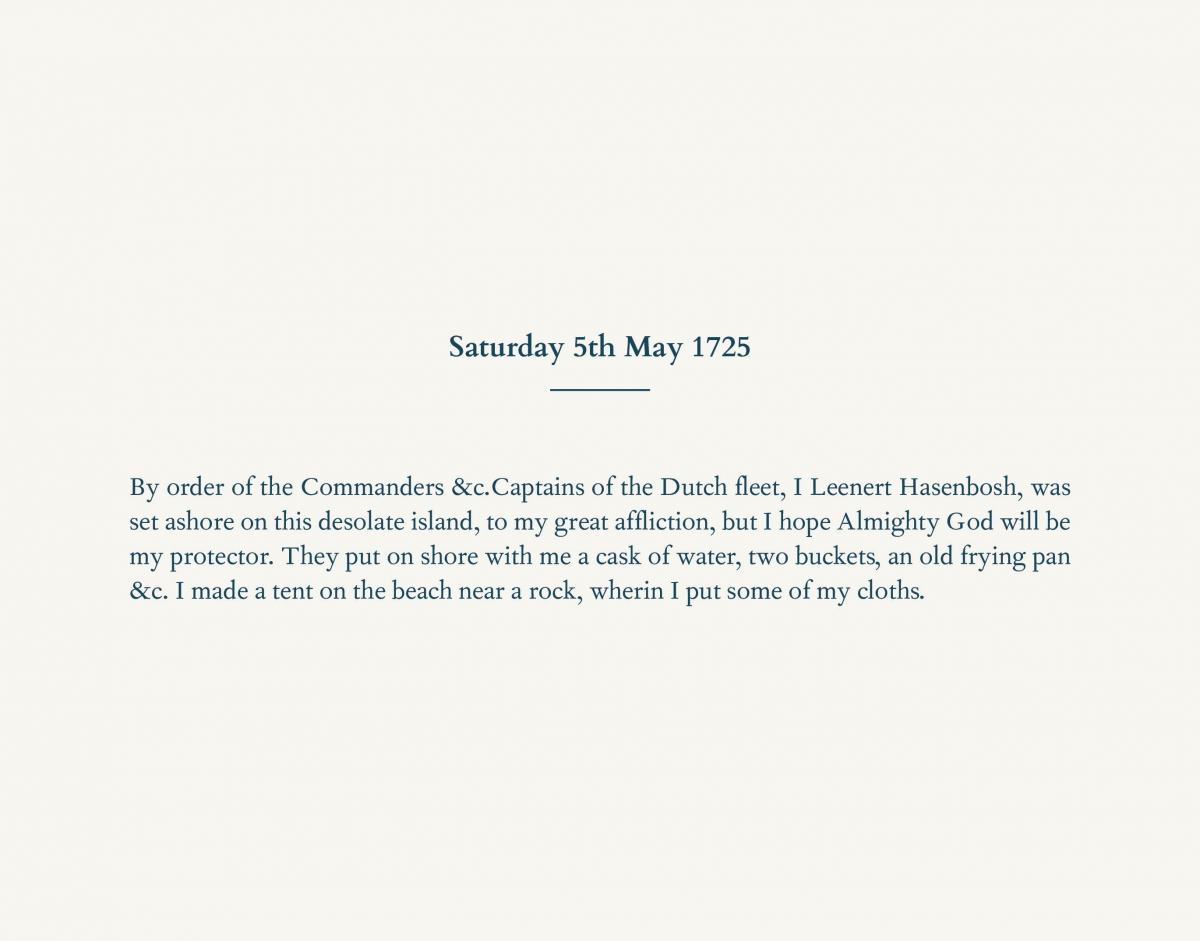 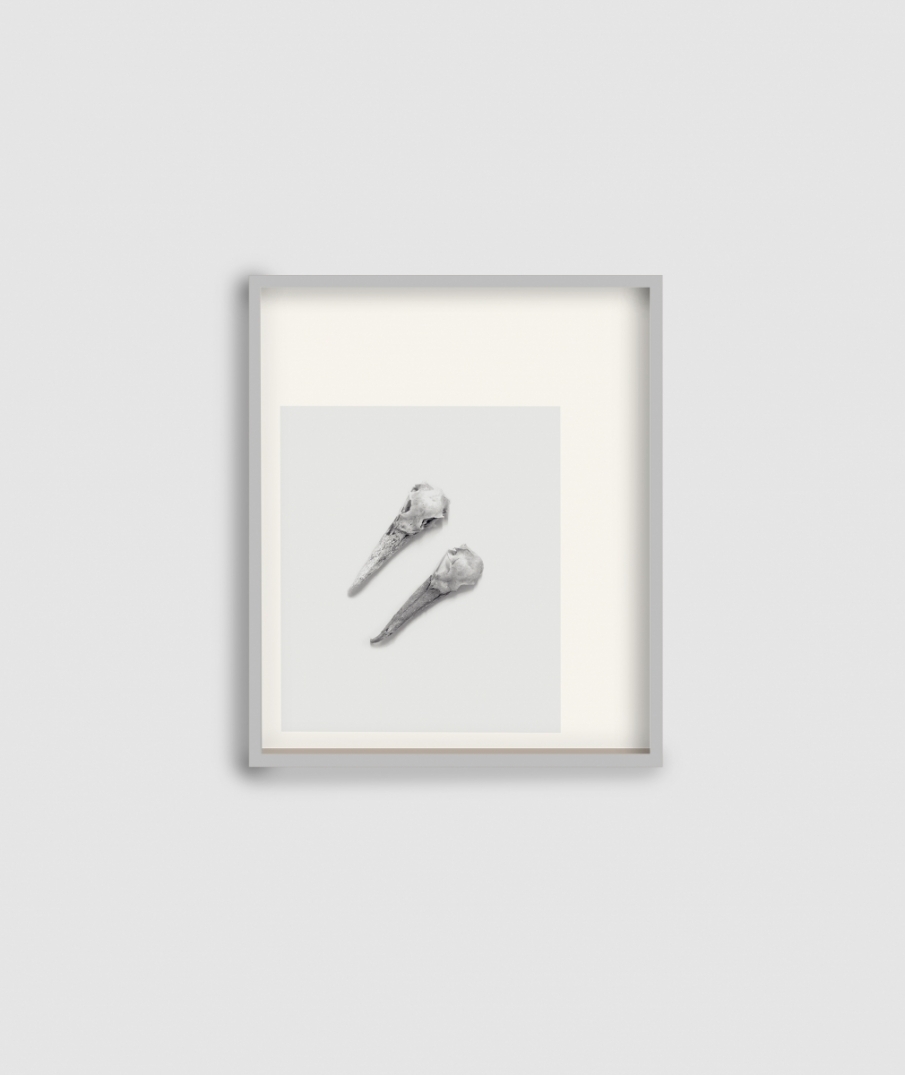 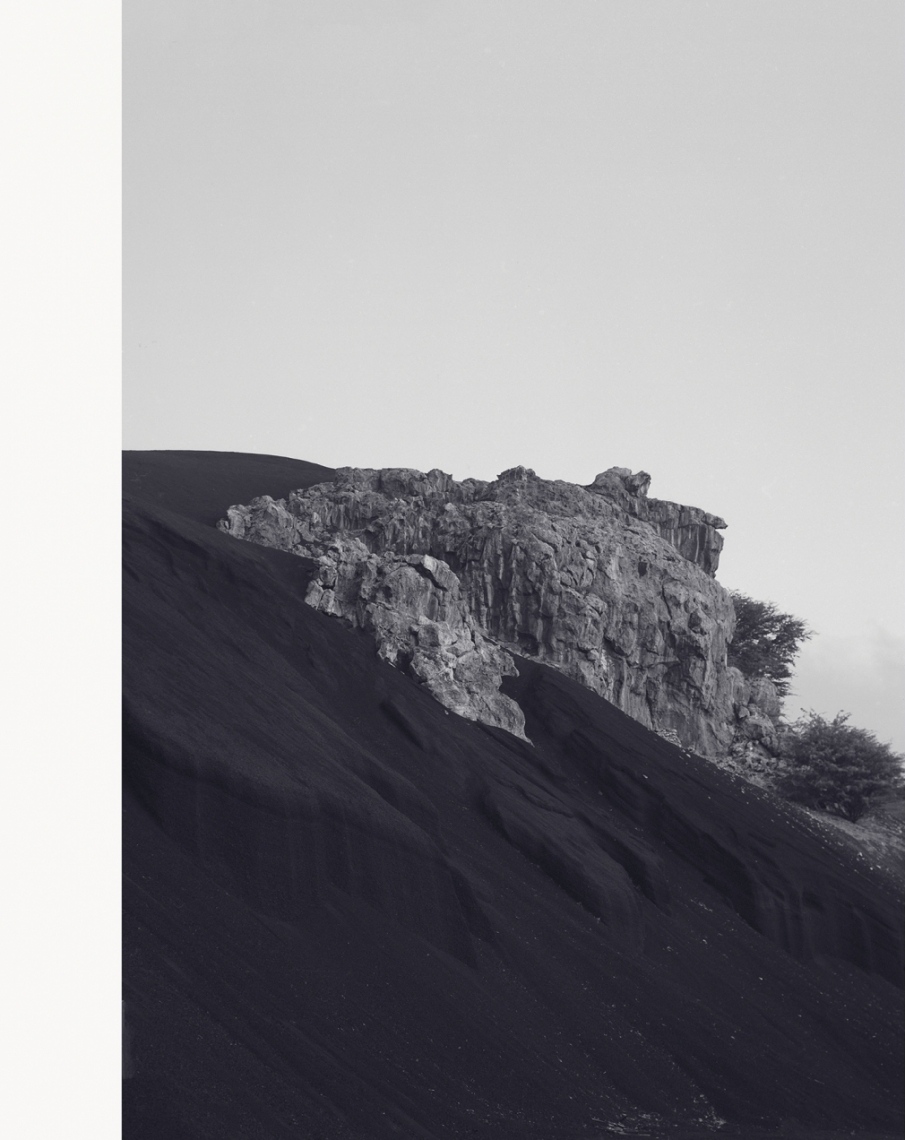 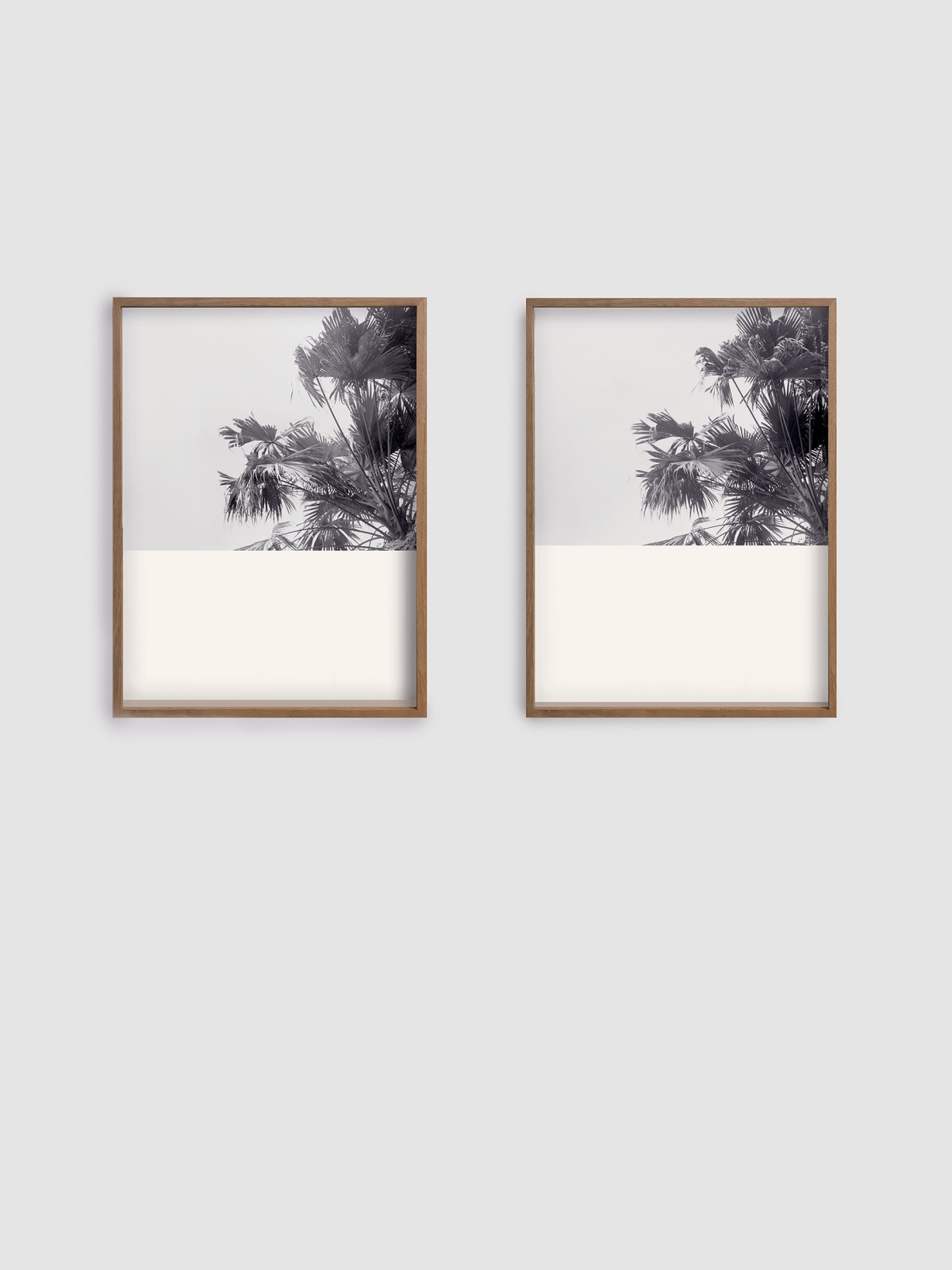 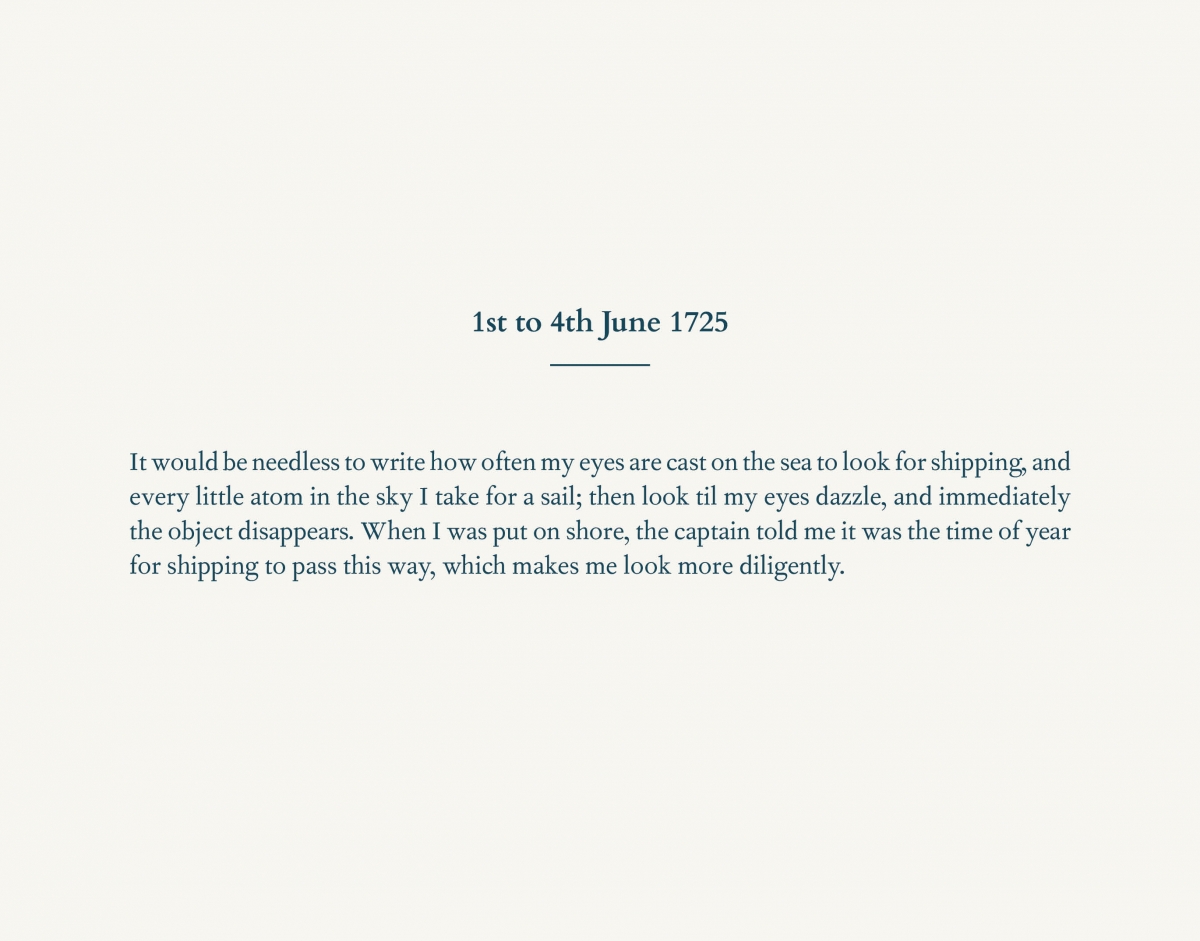 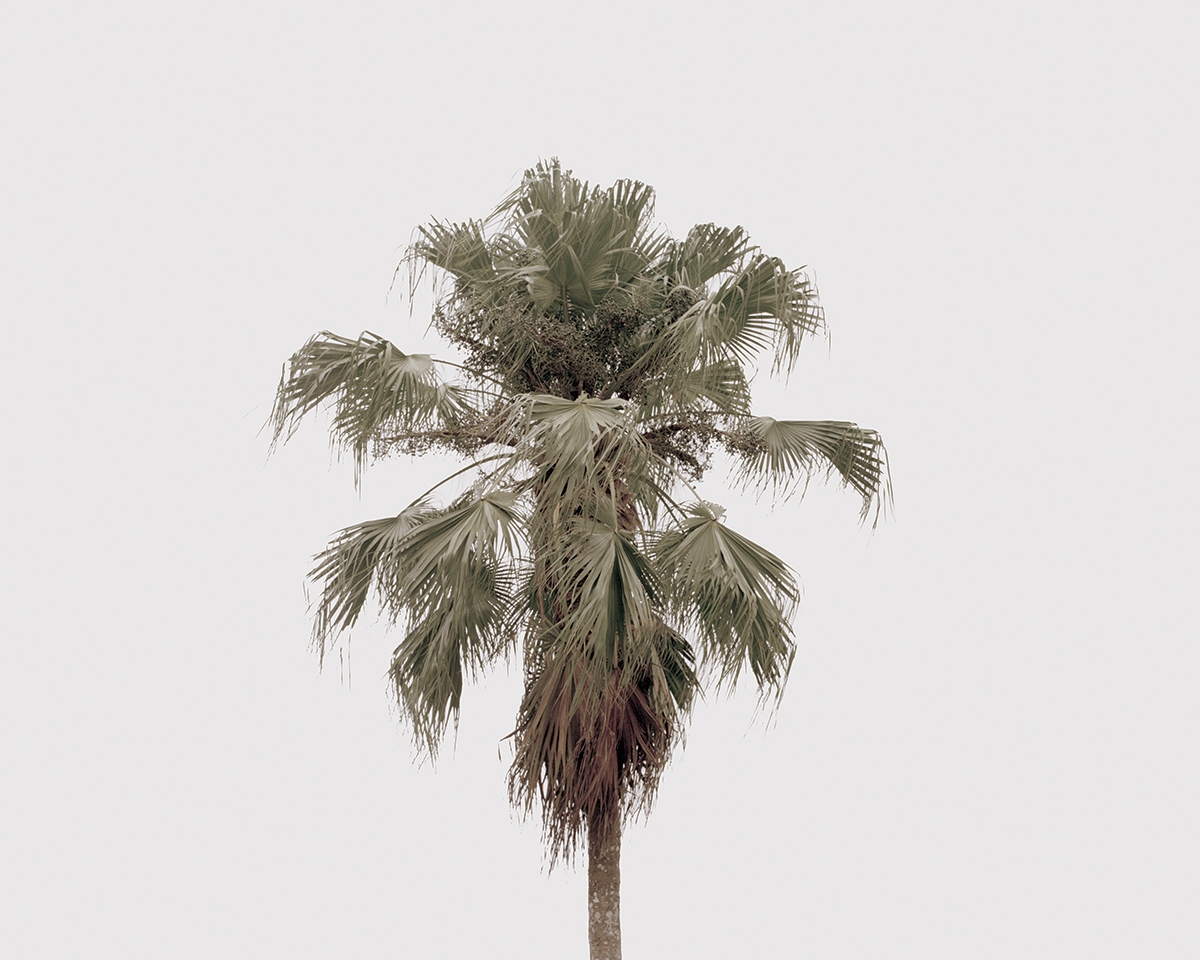 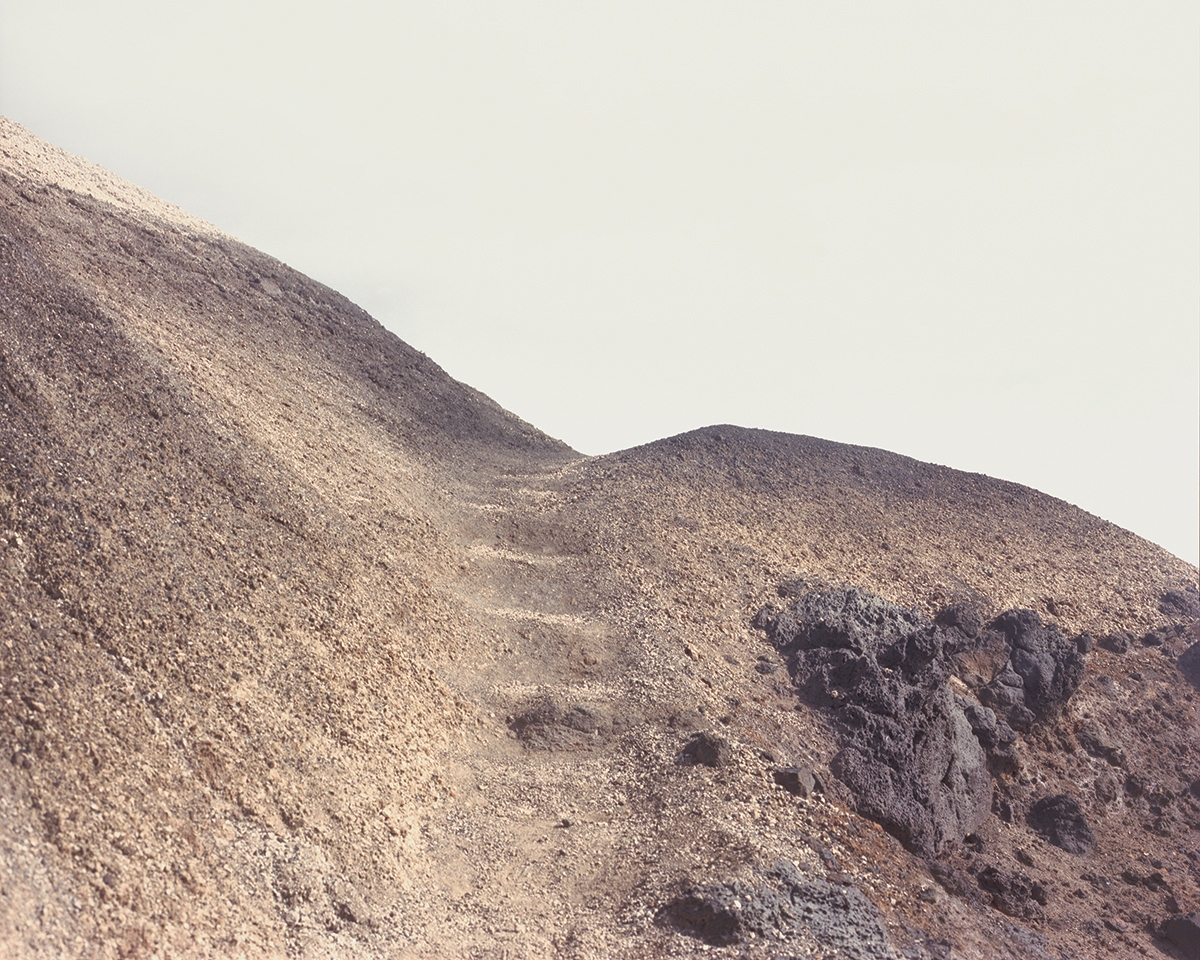 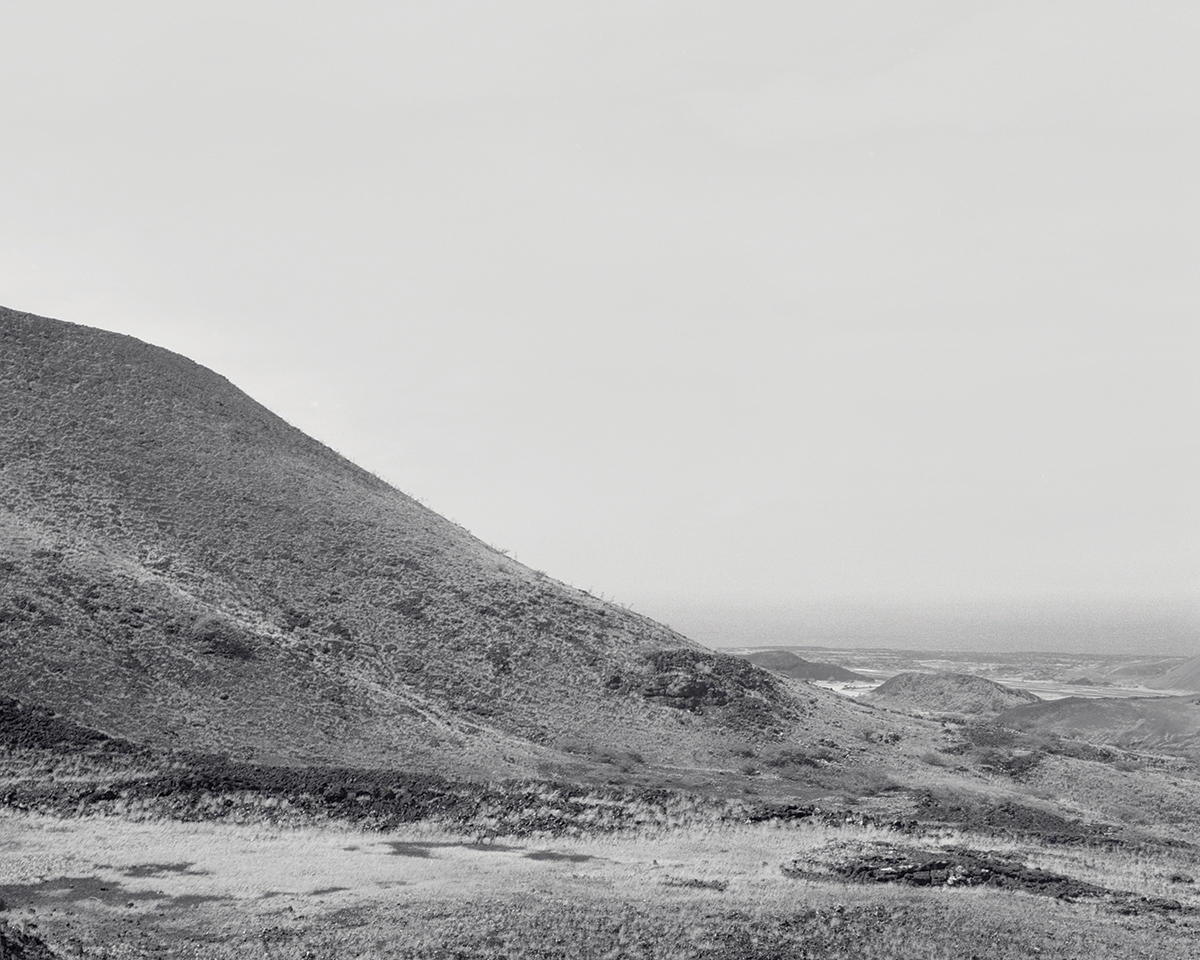 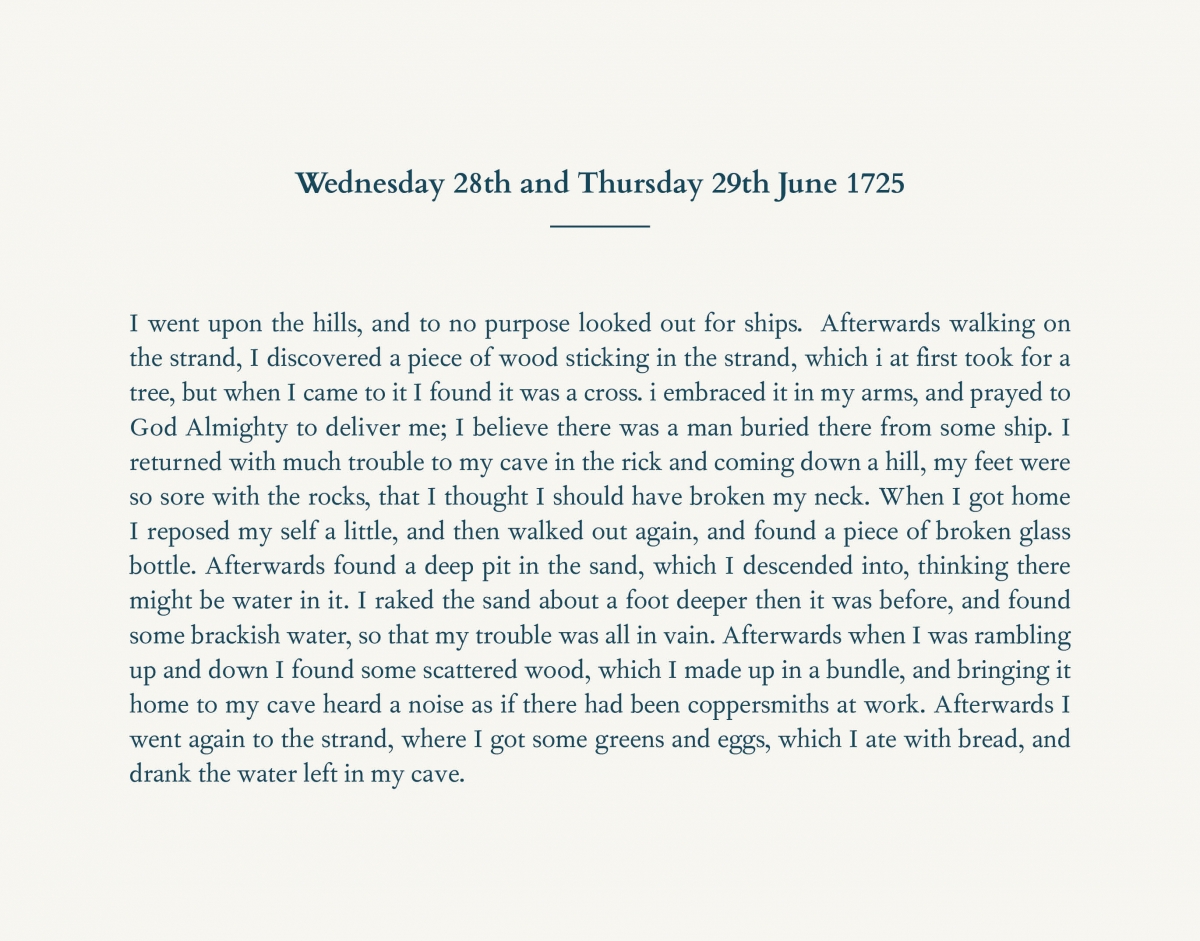 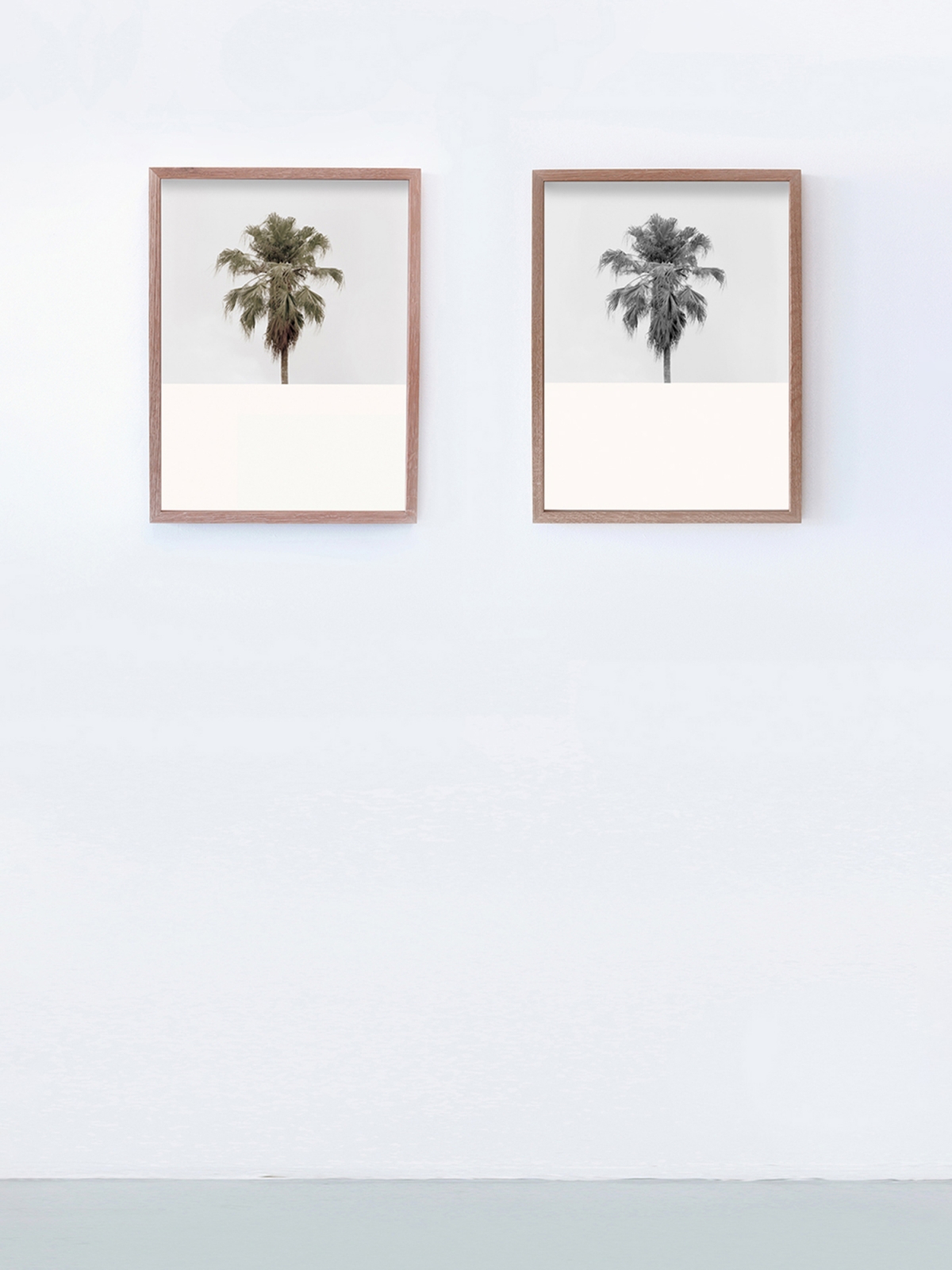 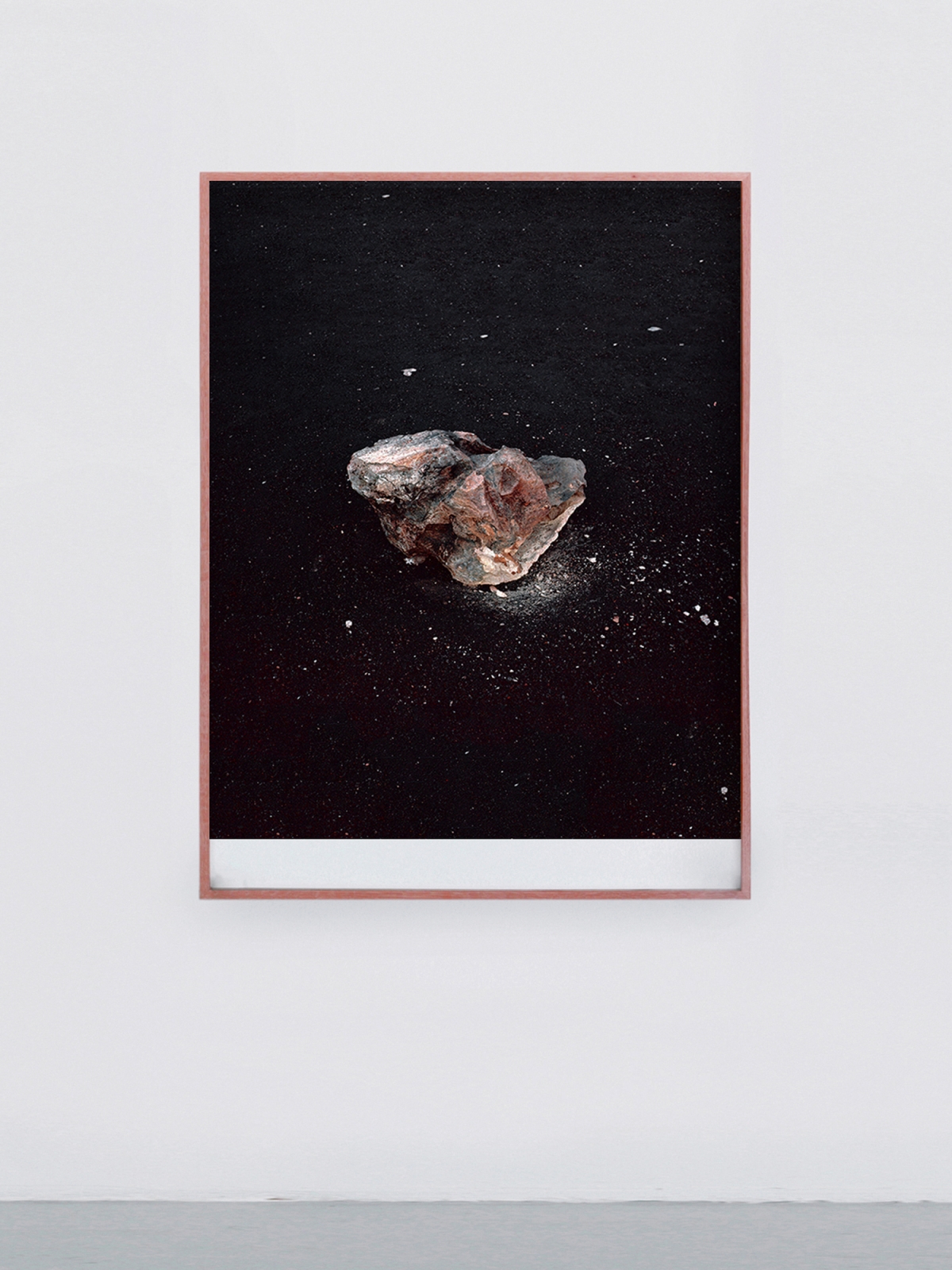 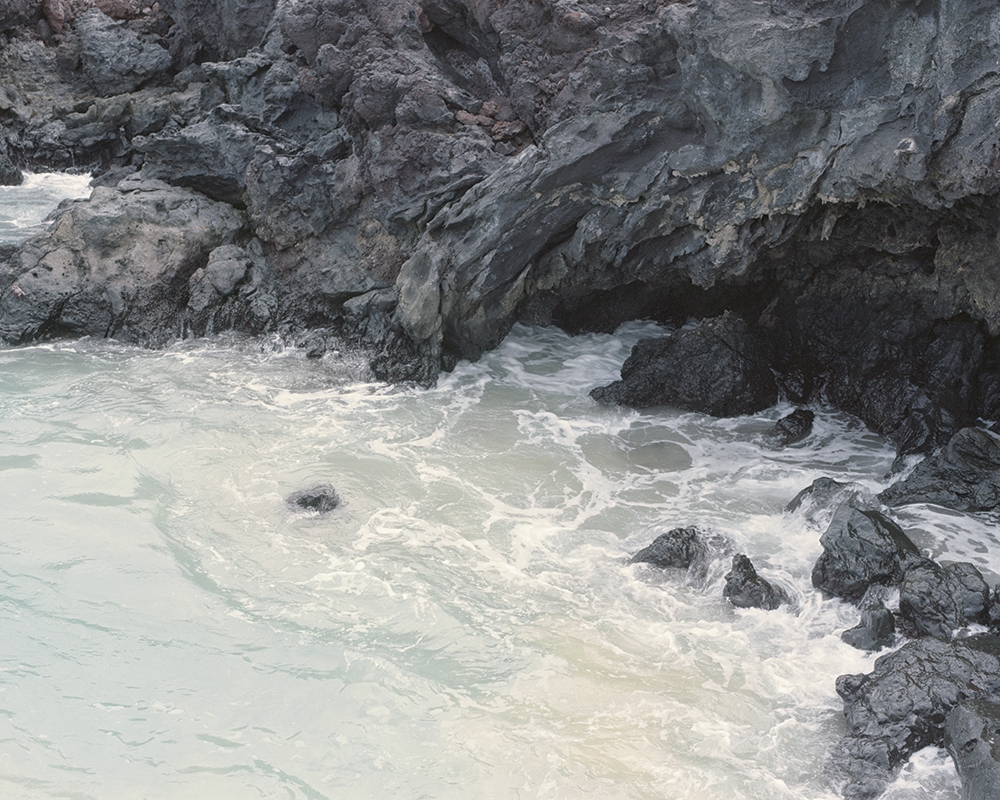 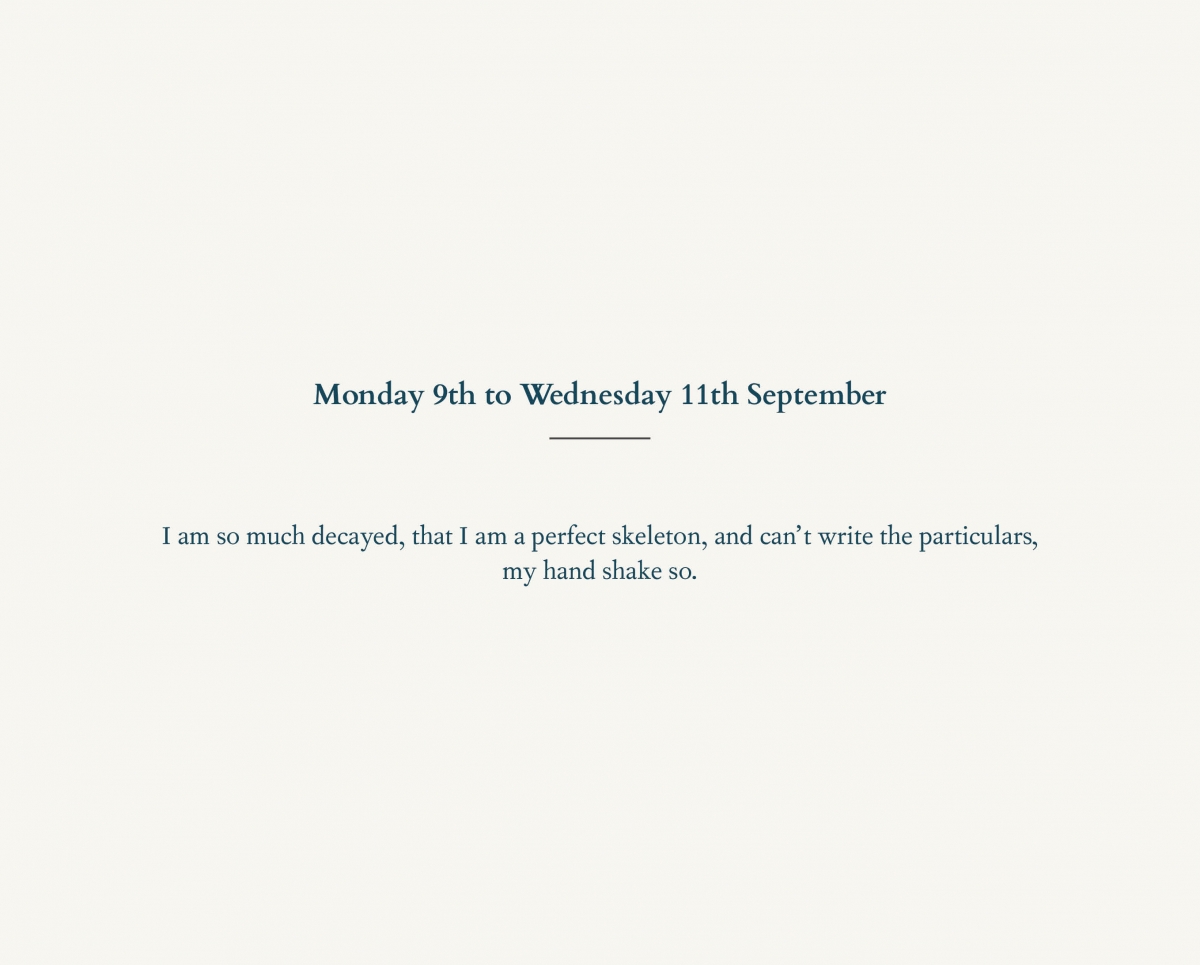 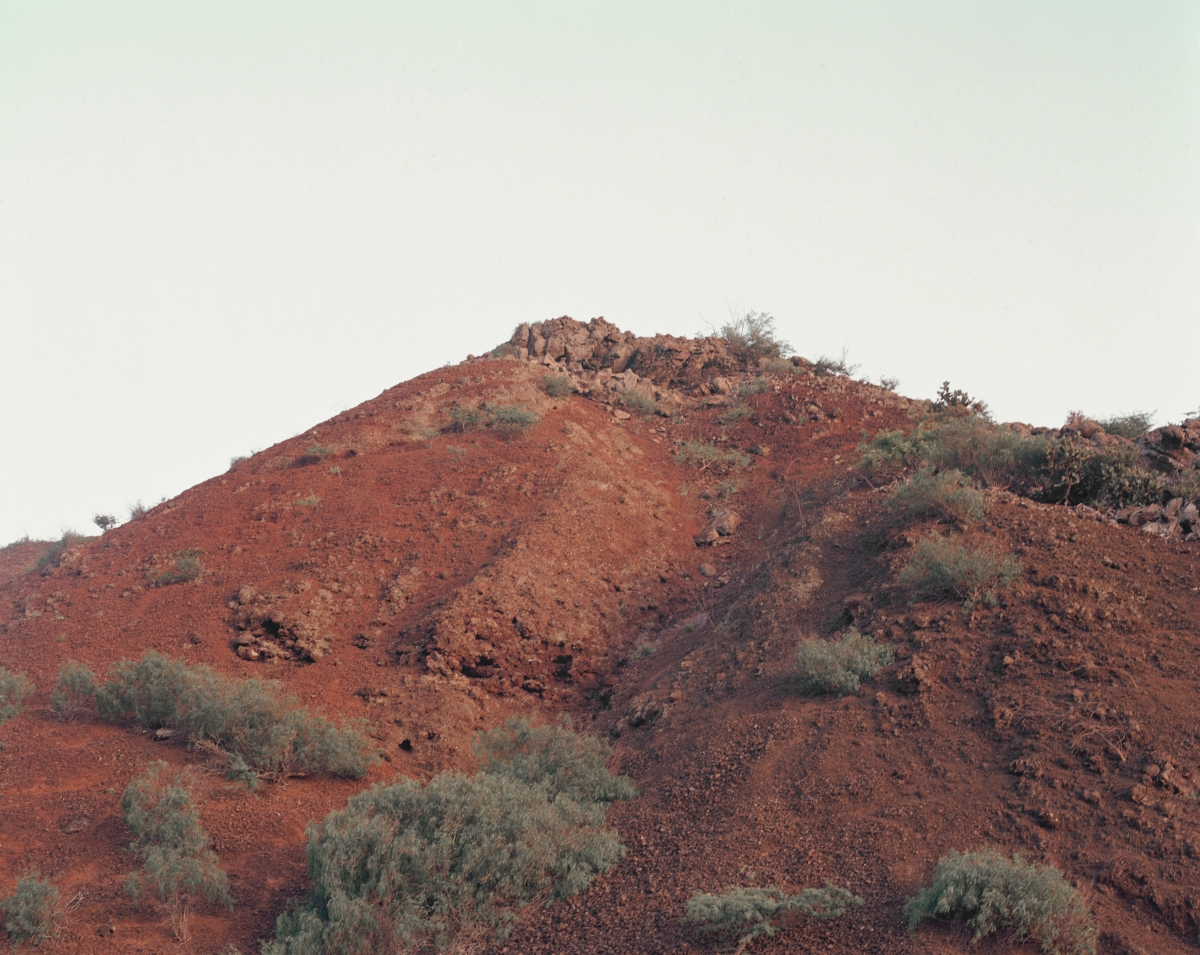 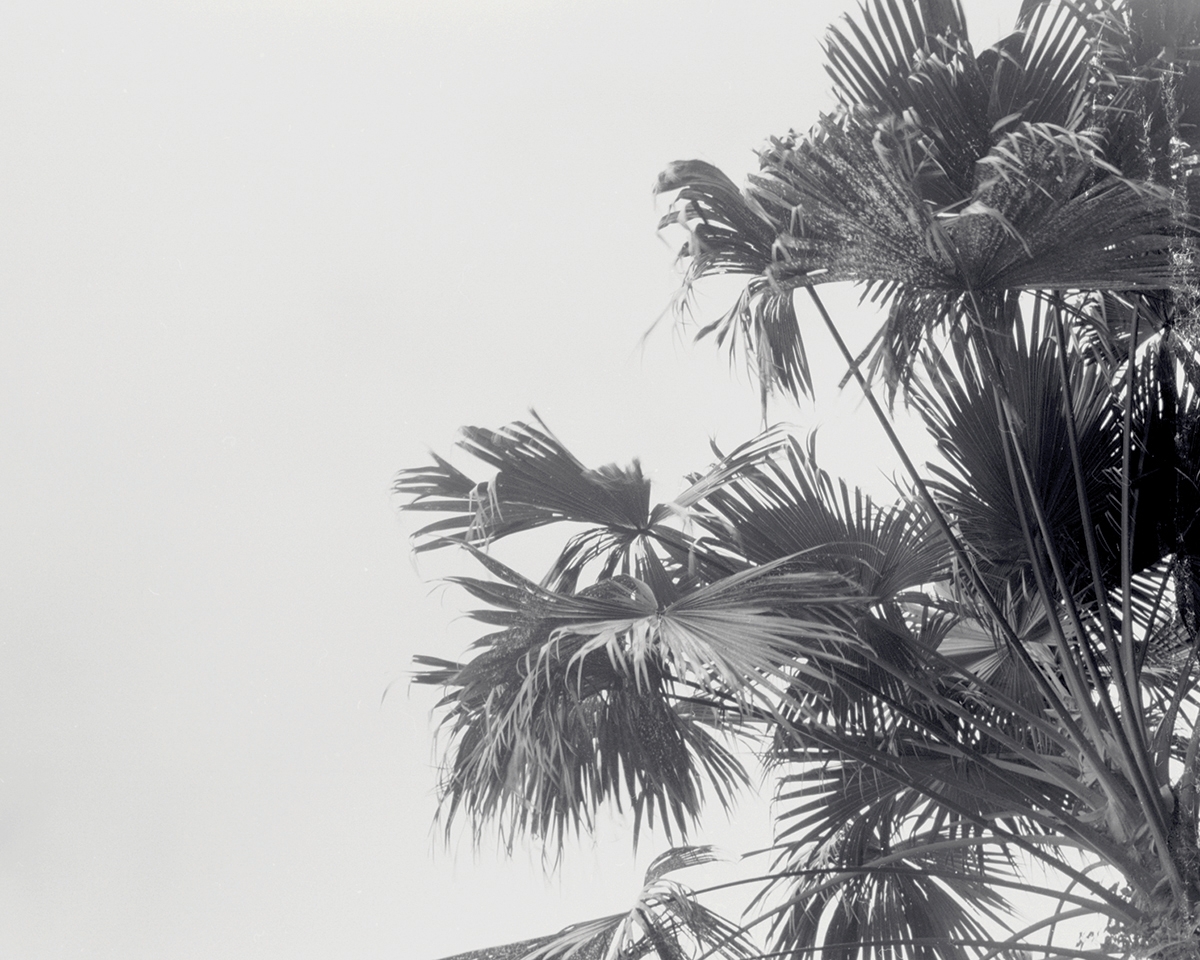 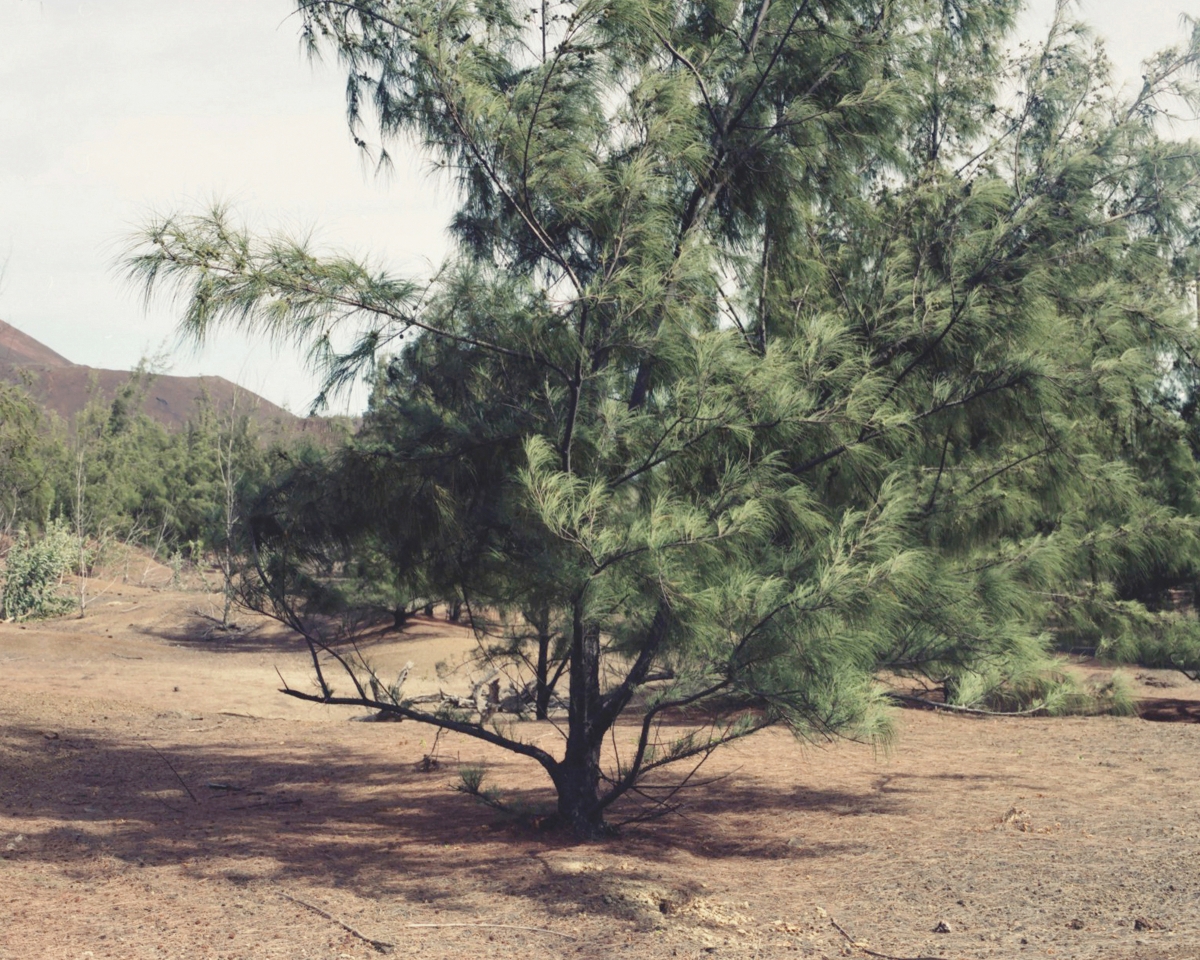 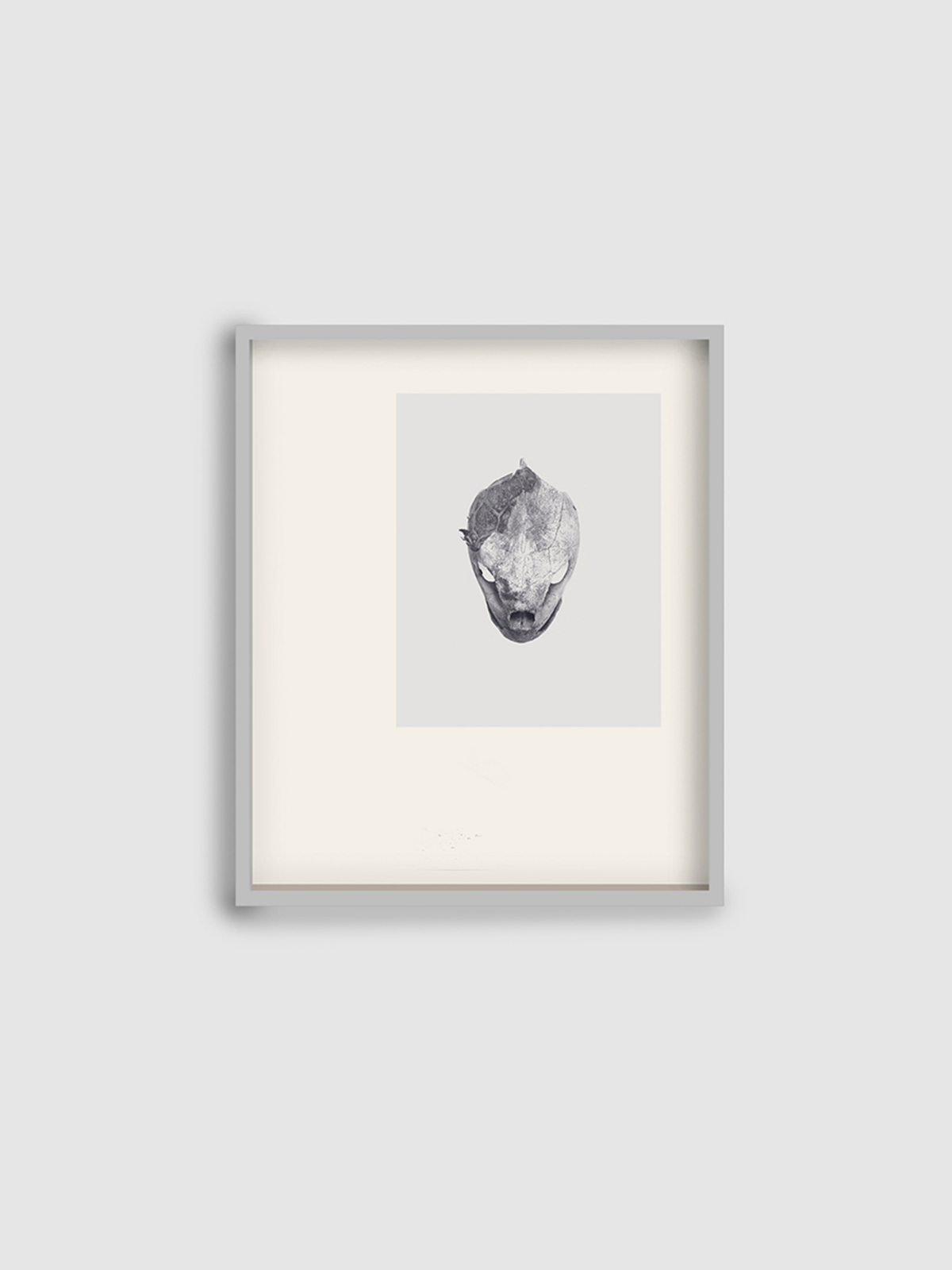 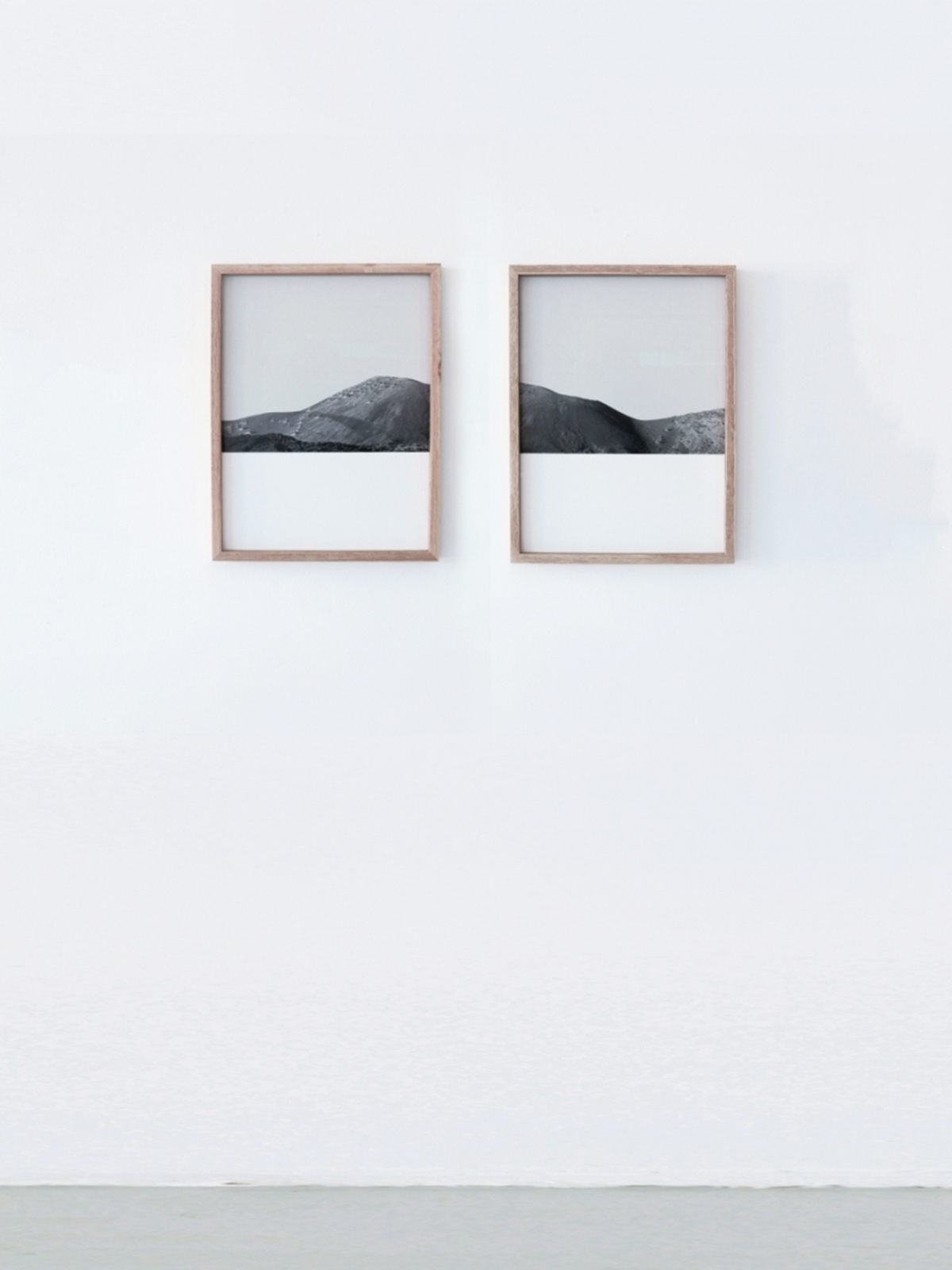 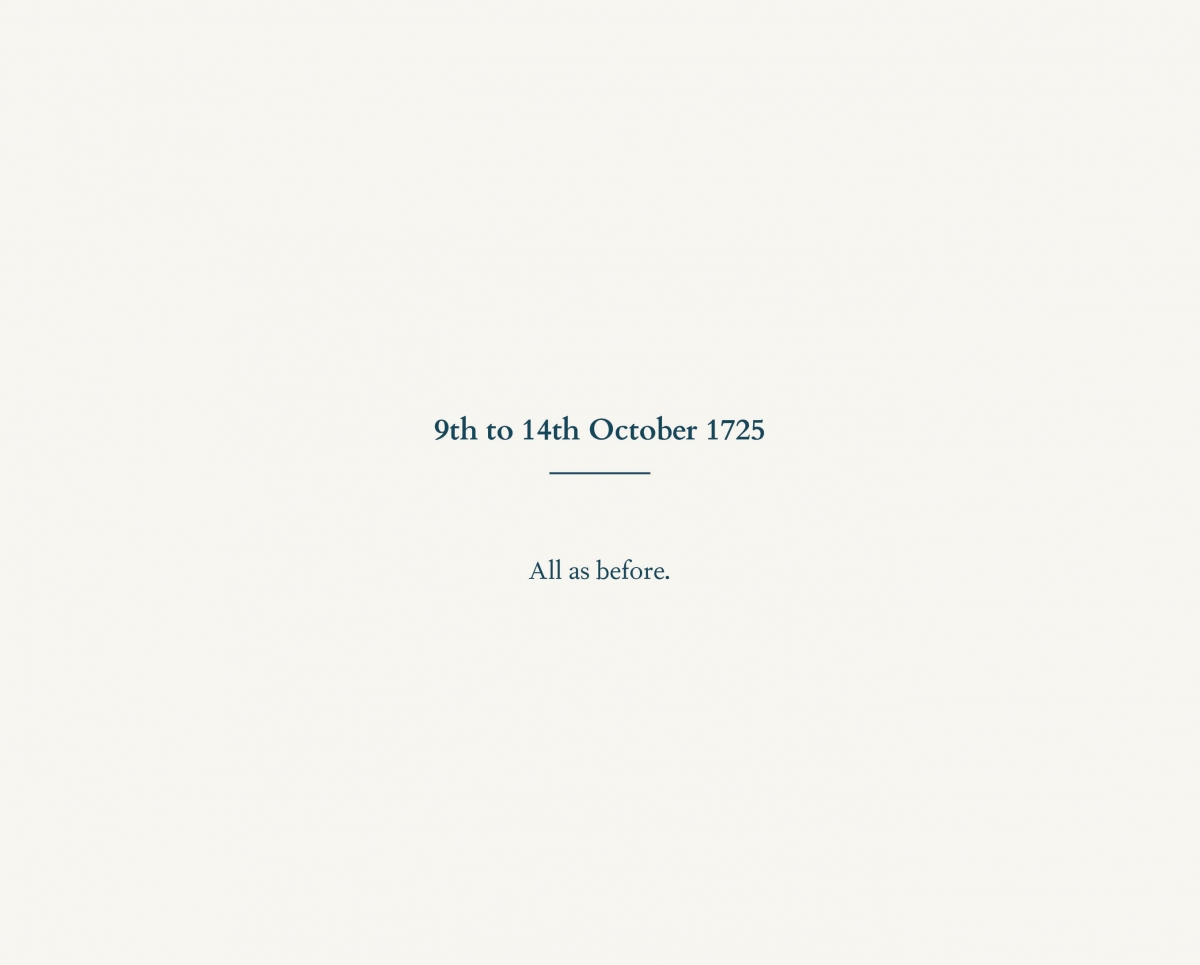