The work Hola (2017) presents a series of photographs focusing on an unique landscape and system. The images of what seems like a somewhat unspecified landscape, shows 1:100 scale casts representing mountains from the North Norwegian sea floor, more specifically from the coral reef area Hola.

The series focuses on an idea of an unknown and untouched landscape. The images provoke an ephemeral occurrence of a world we don’t know and connects to the question of the photograph as a physical trace of an object. They are together and in their own way examining the fascinating and misleading specifics of the photograph by establishing a credible imitation of the original. 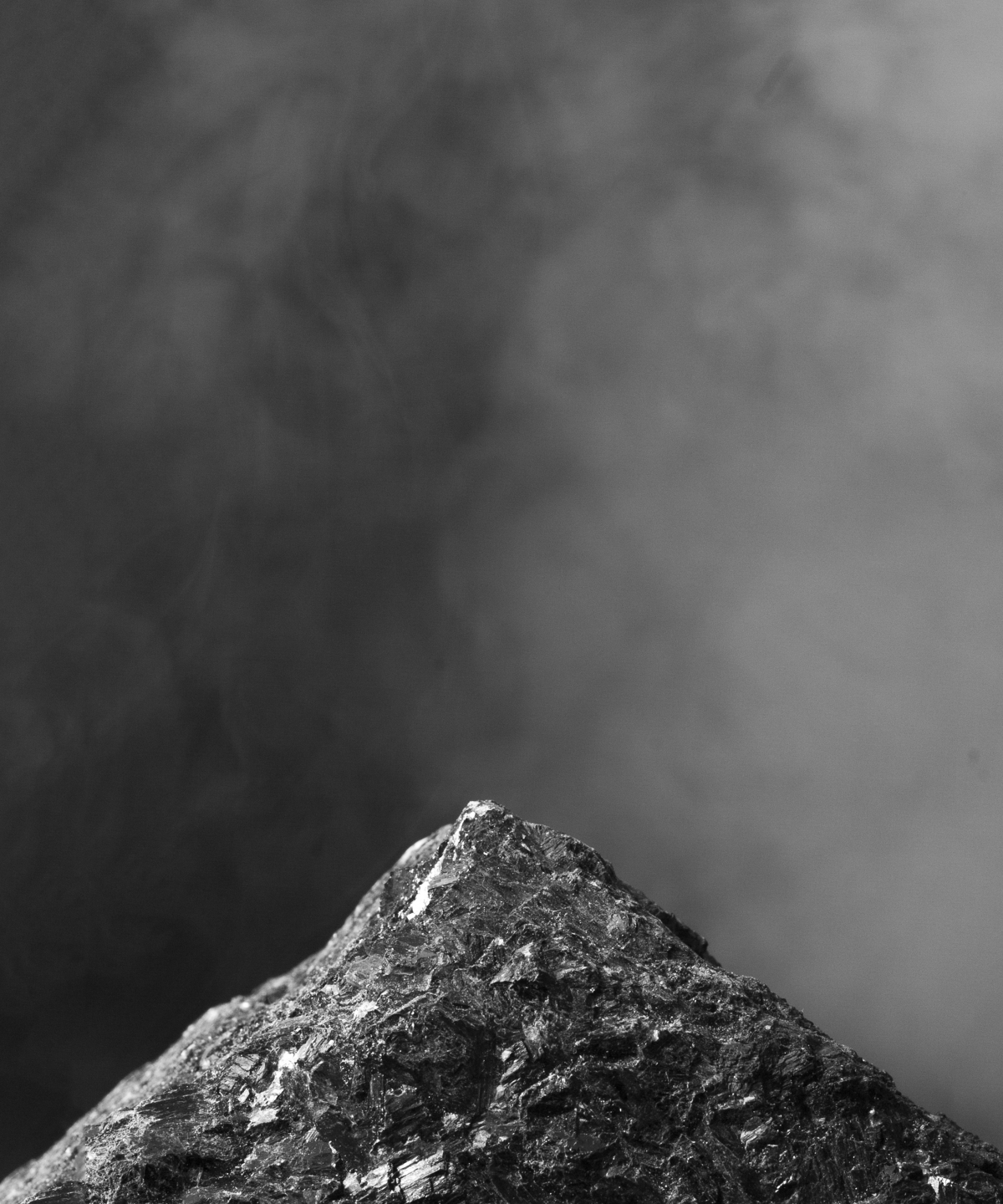 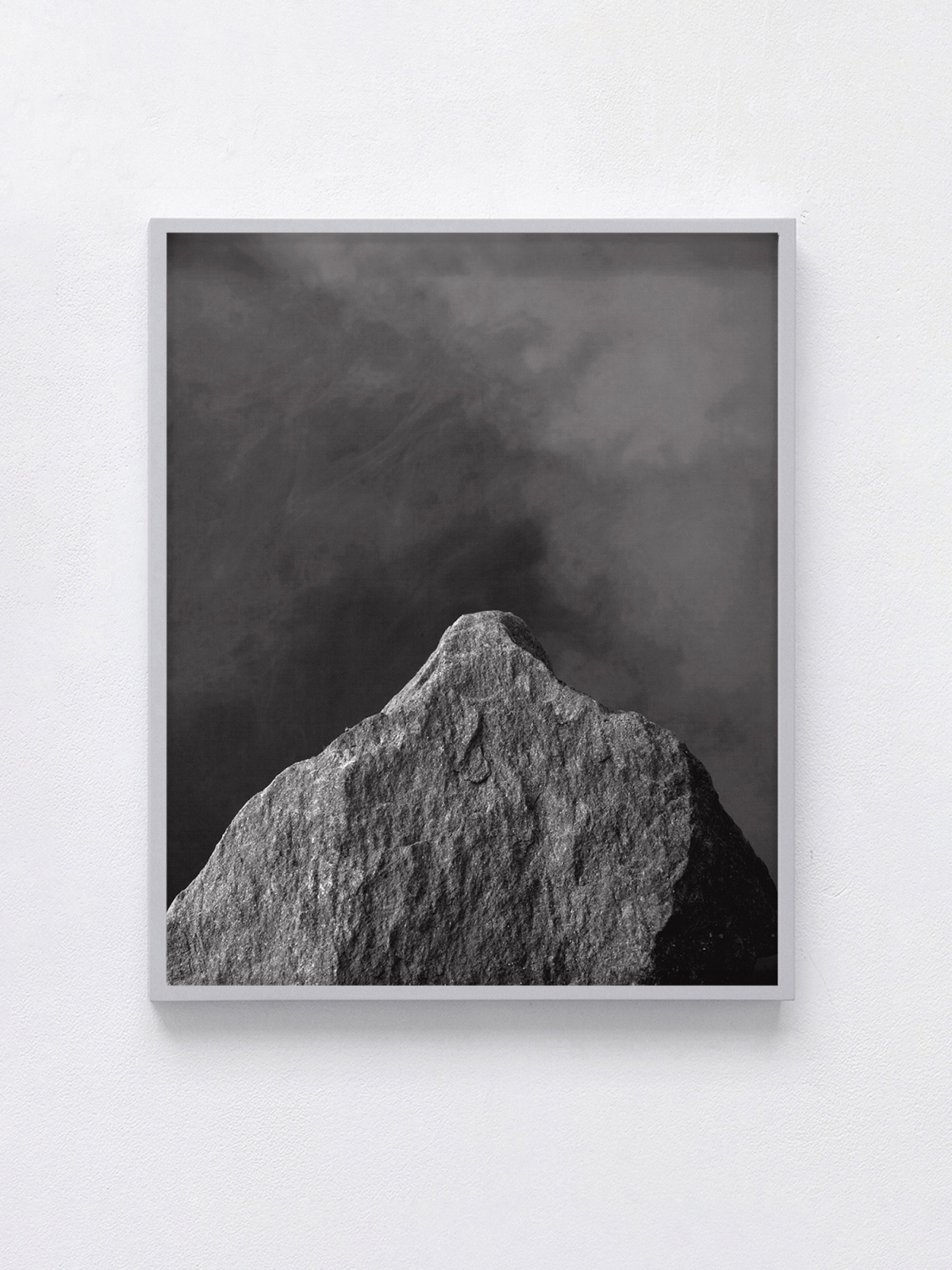 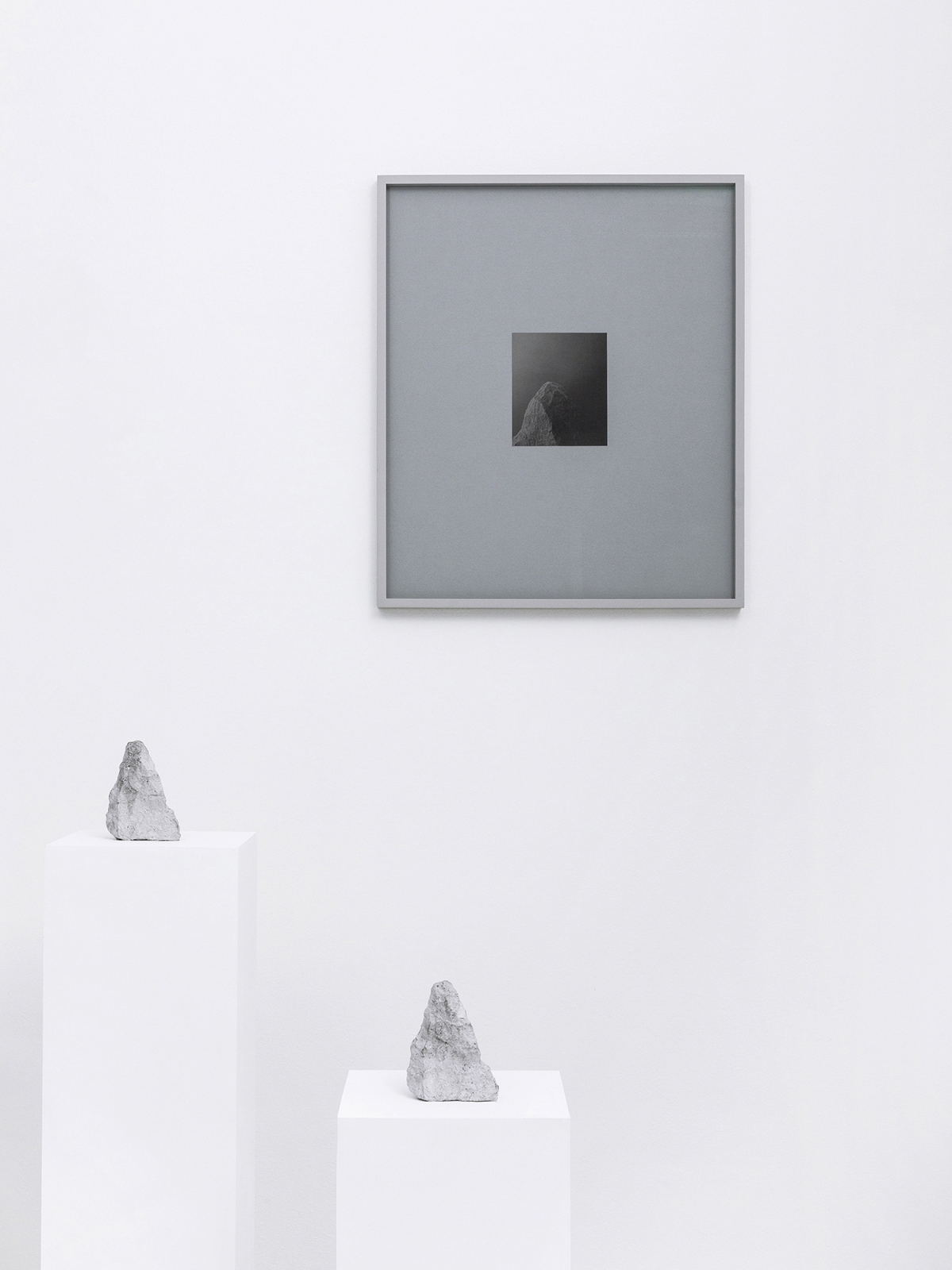 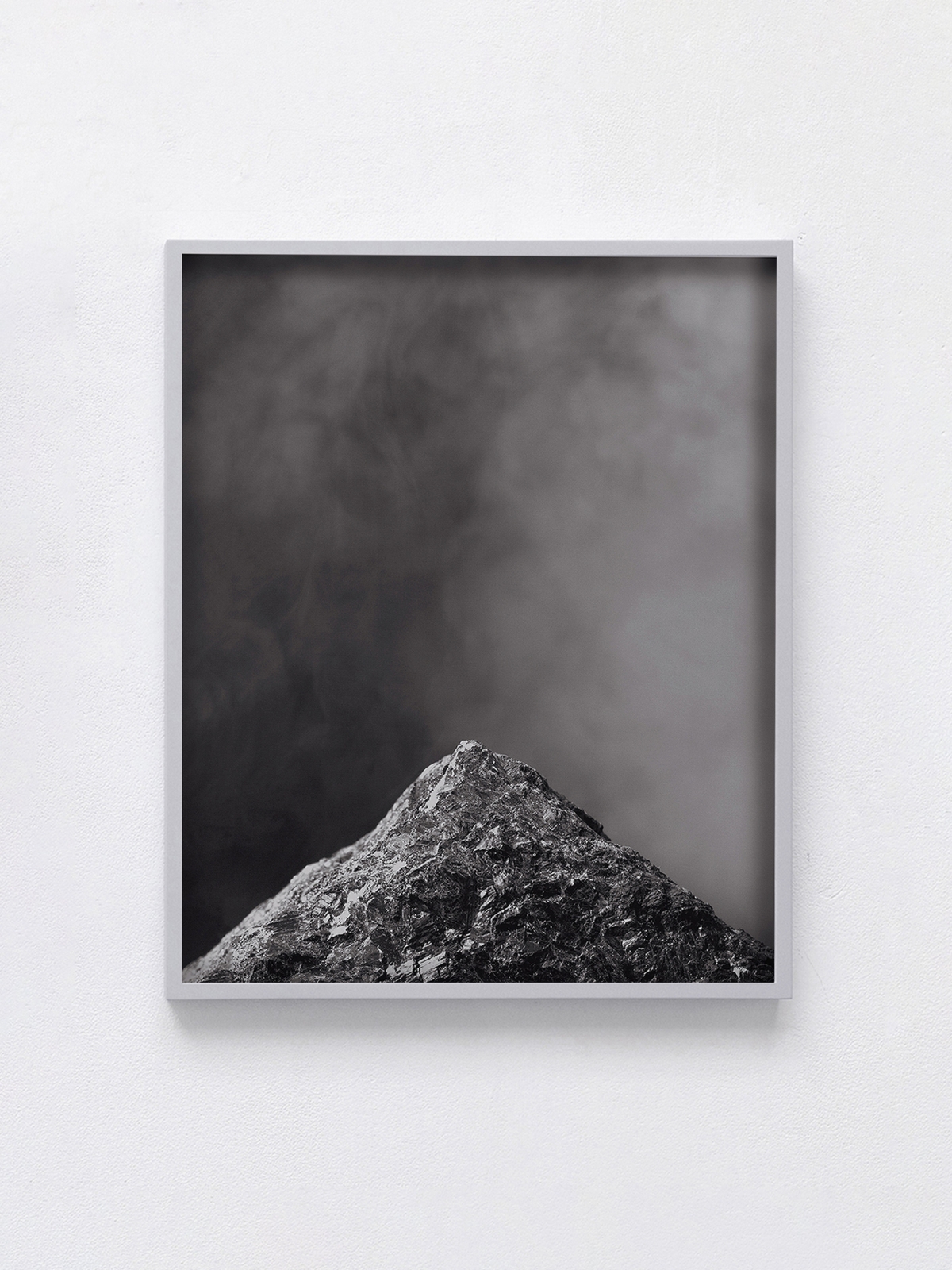 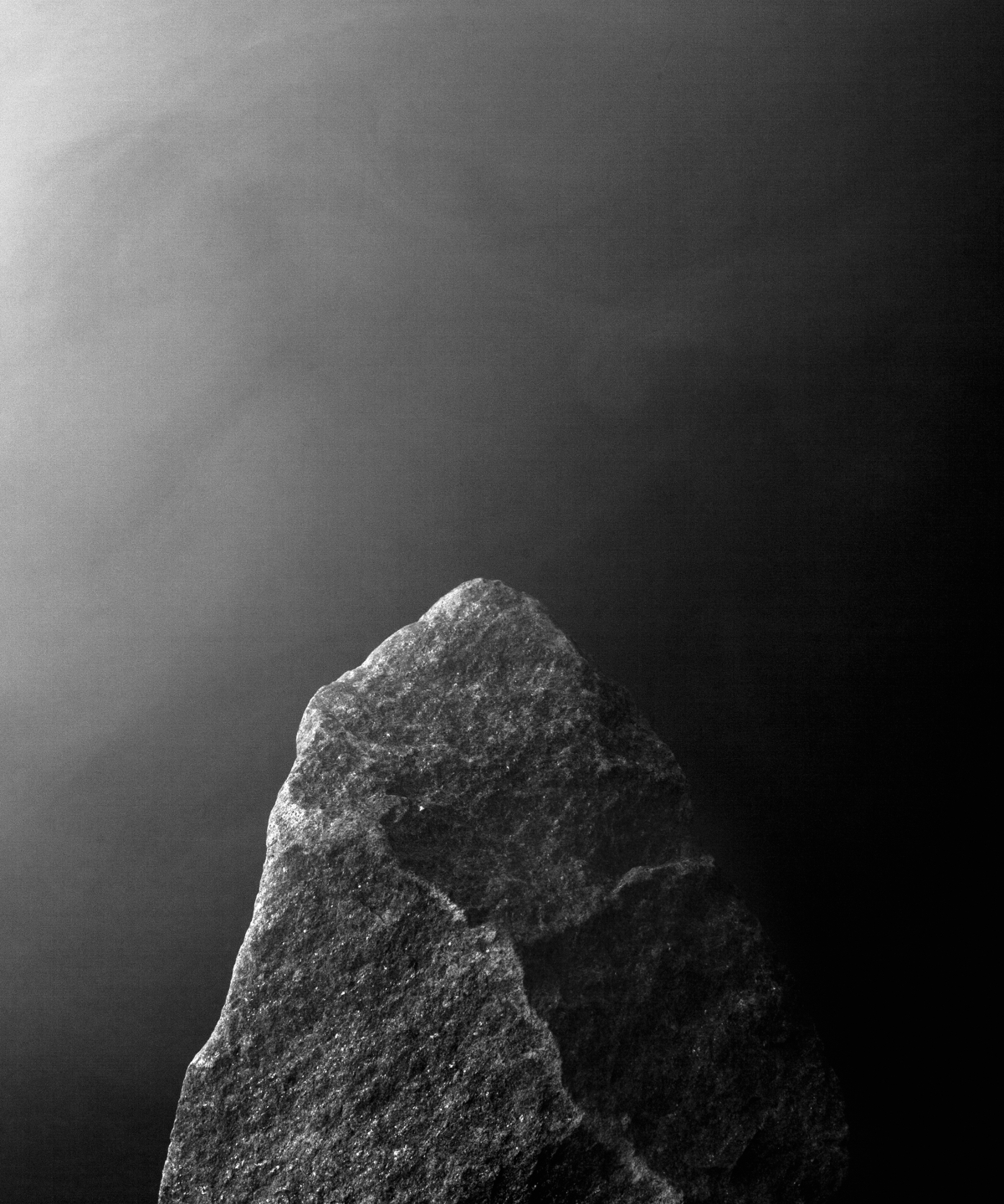 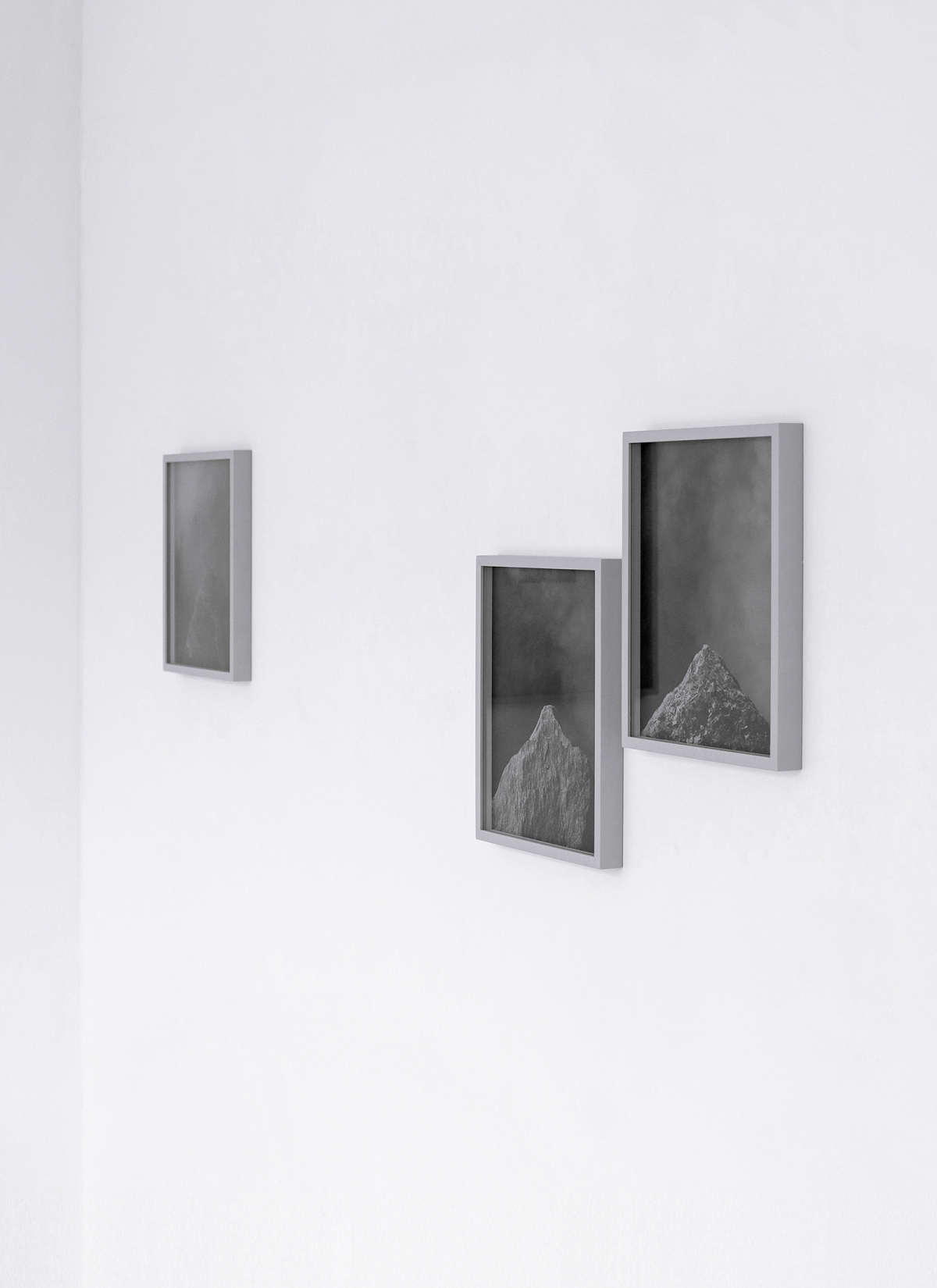 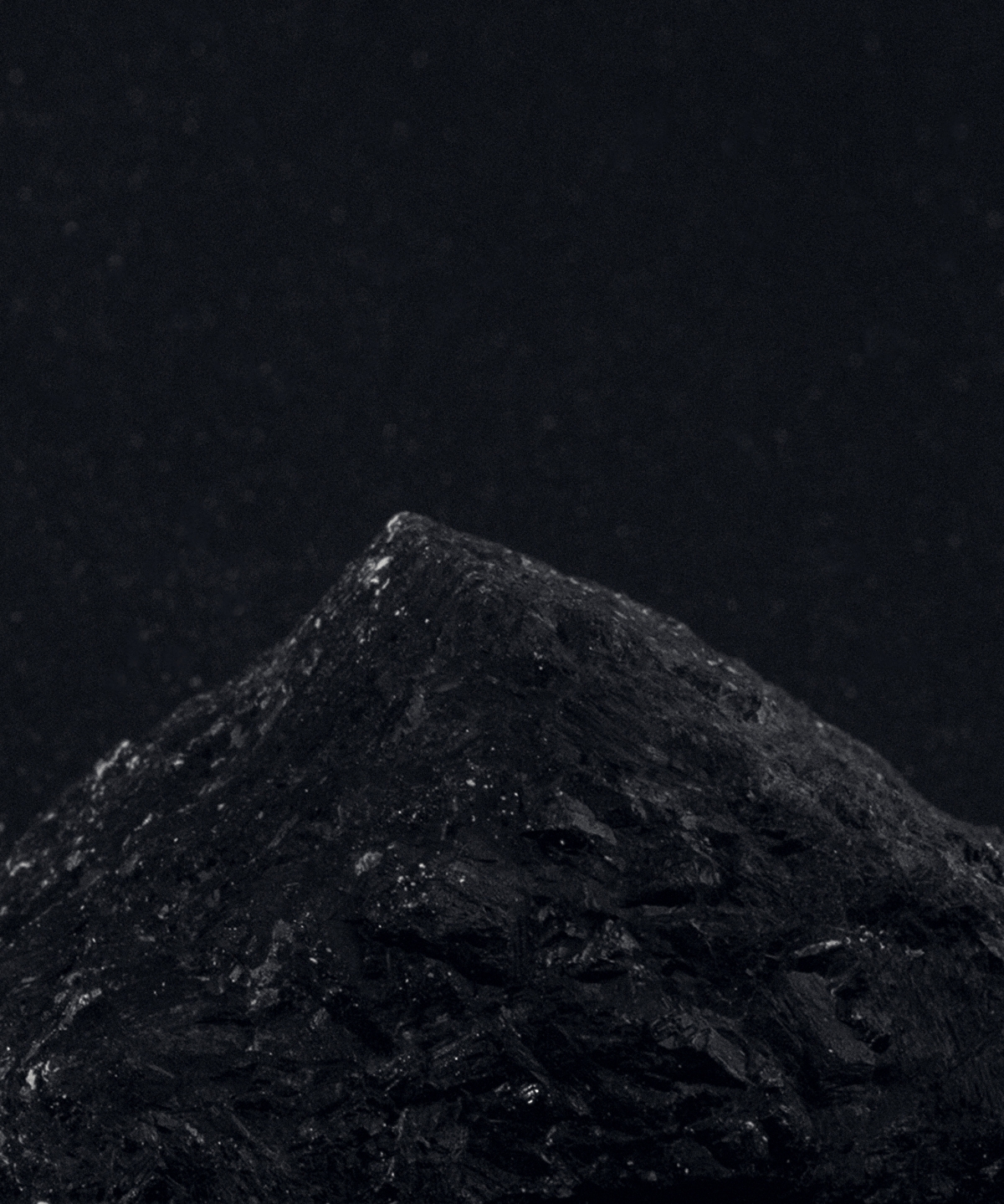