The Shape of Time

The work The Shape of Time is an exploration of lost artefacts and cultural deconstruction. The work presents photographs and objects where epochs, geographies, cultures and materials collide, dissolving into a conflation of the past and the present. Through the work, an array of fragments from artefacts have been brought together: from ritual and religious objects and monuments, to everyday cultural heritage. The objects have been cast in new forms, based on a historical vestige. Many of the original artefacts are long gone; destroyed, stolen, or looted by power structures with a desire for cultural destruction - through colonisation, ethnic persecution, religious and ideological terrorism and anthropology gone awry.

The objects, cast in gypsum from silicone casts assembled from 3D rendered models, are not reconstructed as exact copies but as an imagined visualisation of something that was never visually documented. For the artist, the fascination with lost artefacts relates to her ancestors, whose Sami culture, language, clothing and artefacts was eradicated through the Norwegian government’s assimilation policy in the 1800s.

The artefacts in the project originate from different geographies and with a timespan of over 2000 years. Presented together, the objects generate new histories, connections and readings of the cultures they represent.  The original object - the meaning, purpose and function is erased - the lived experiences, the past and the memory exist only as fragments. 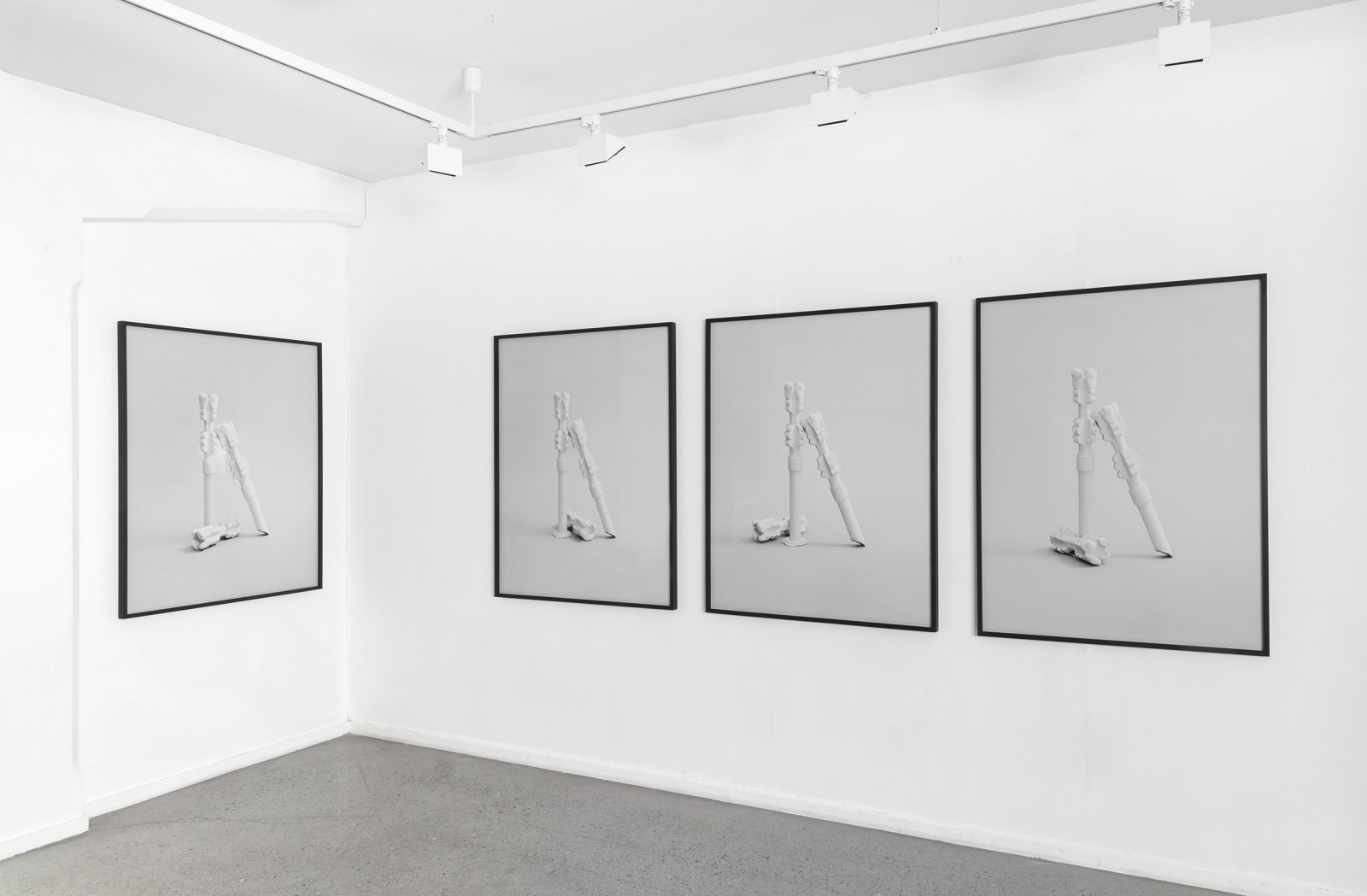 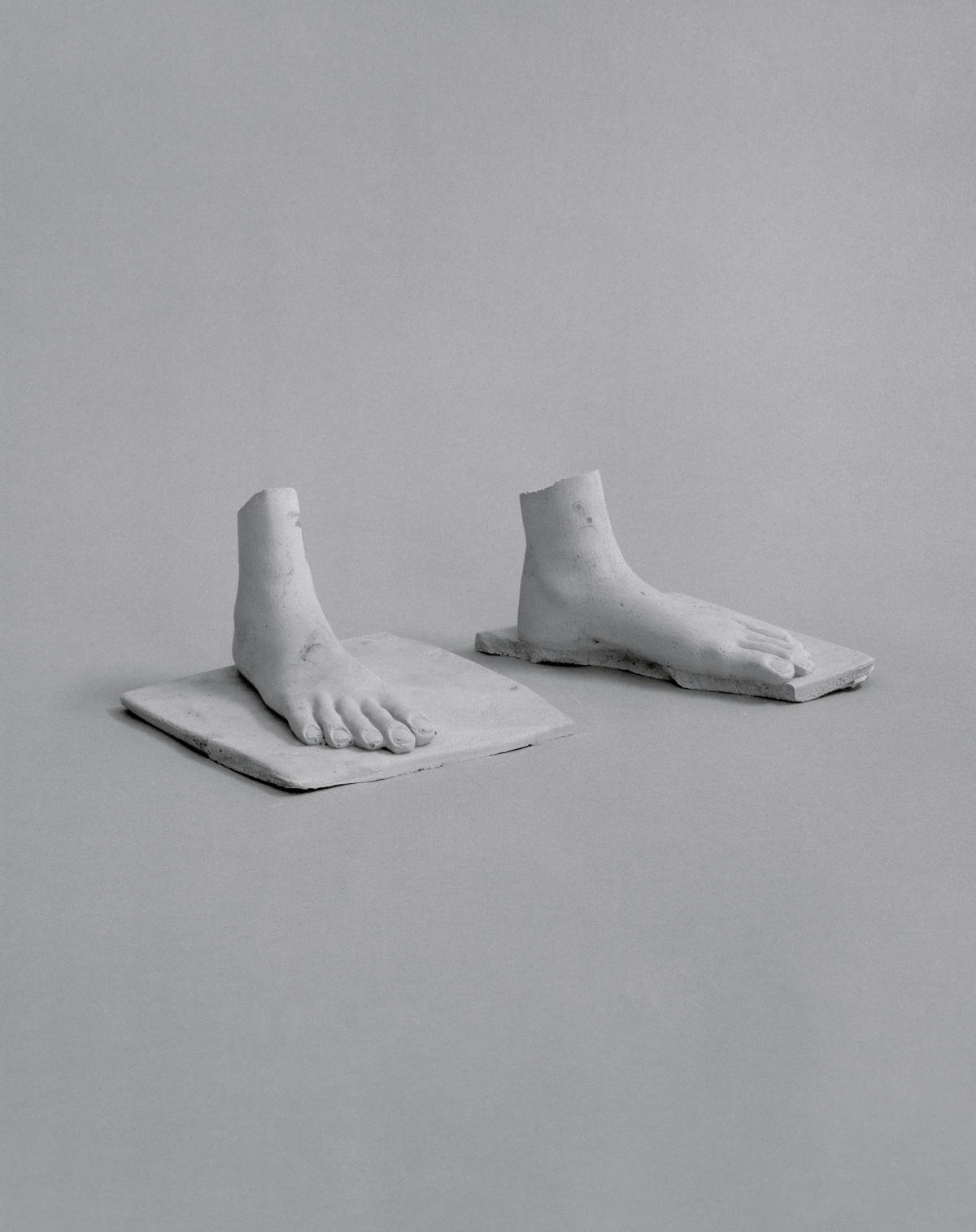 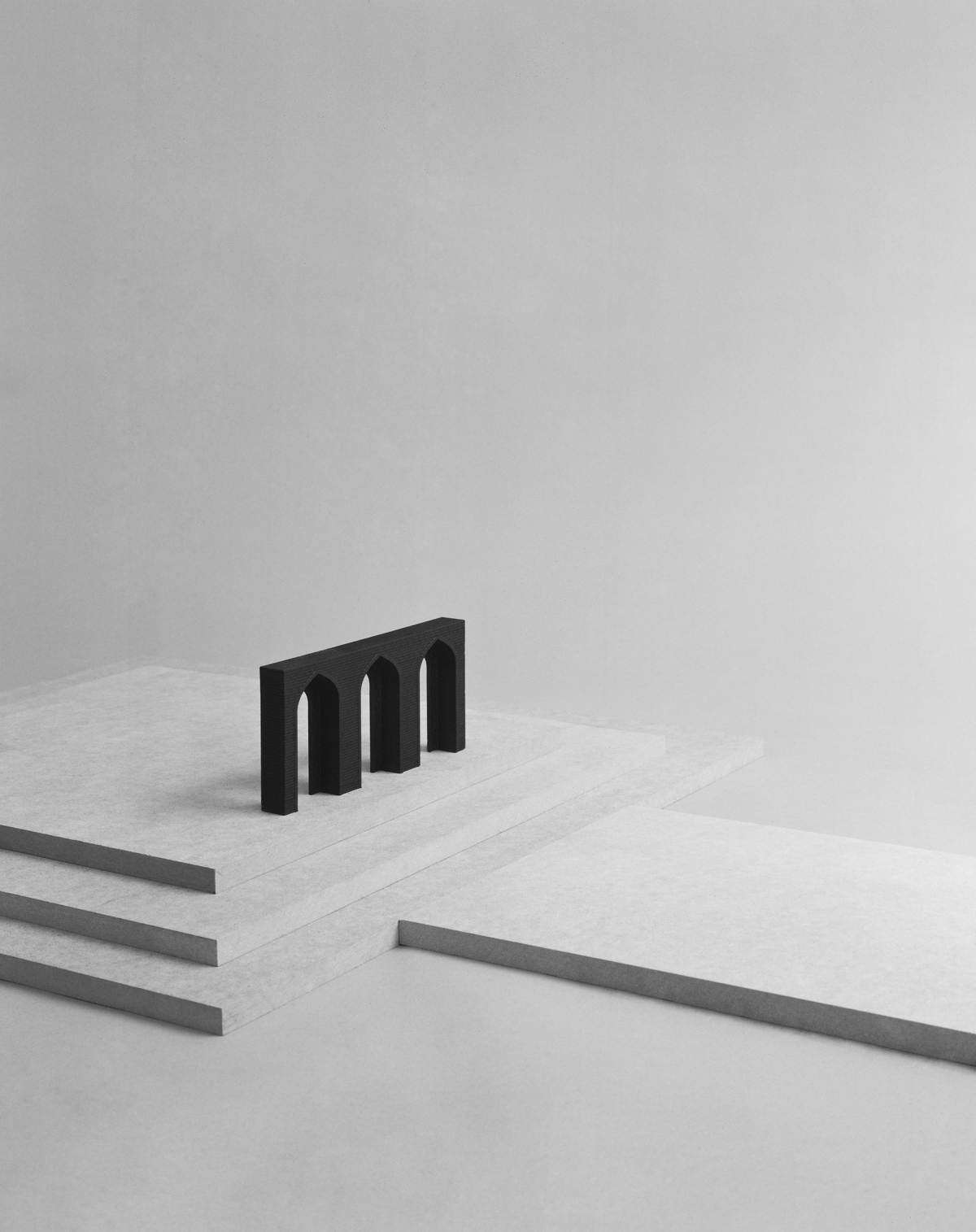 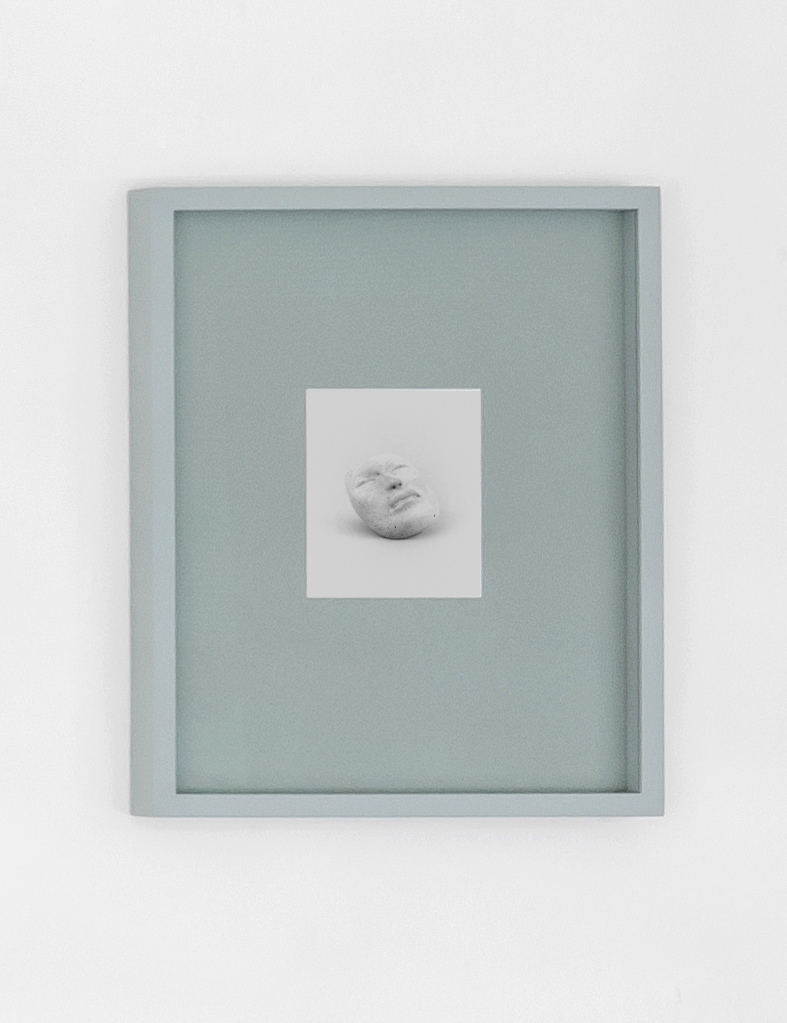 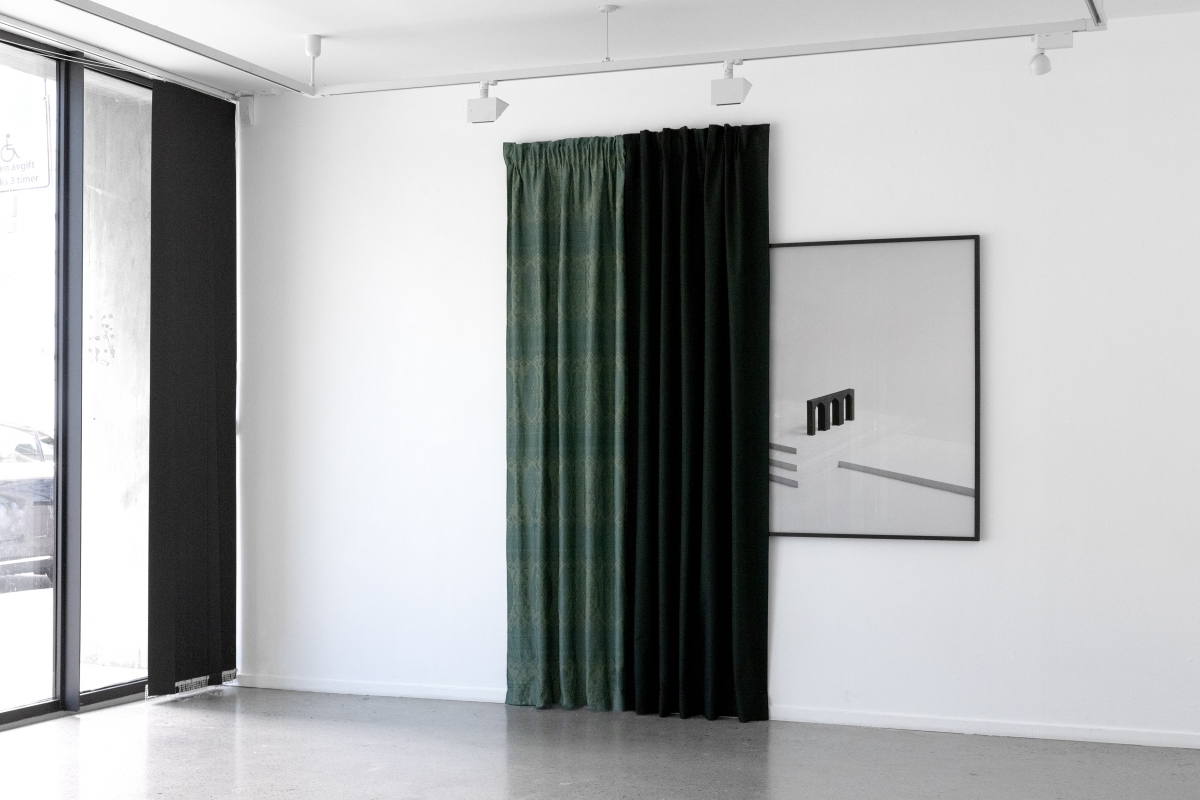 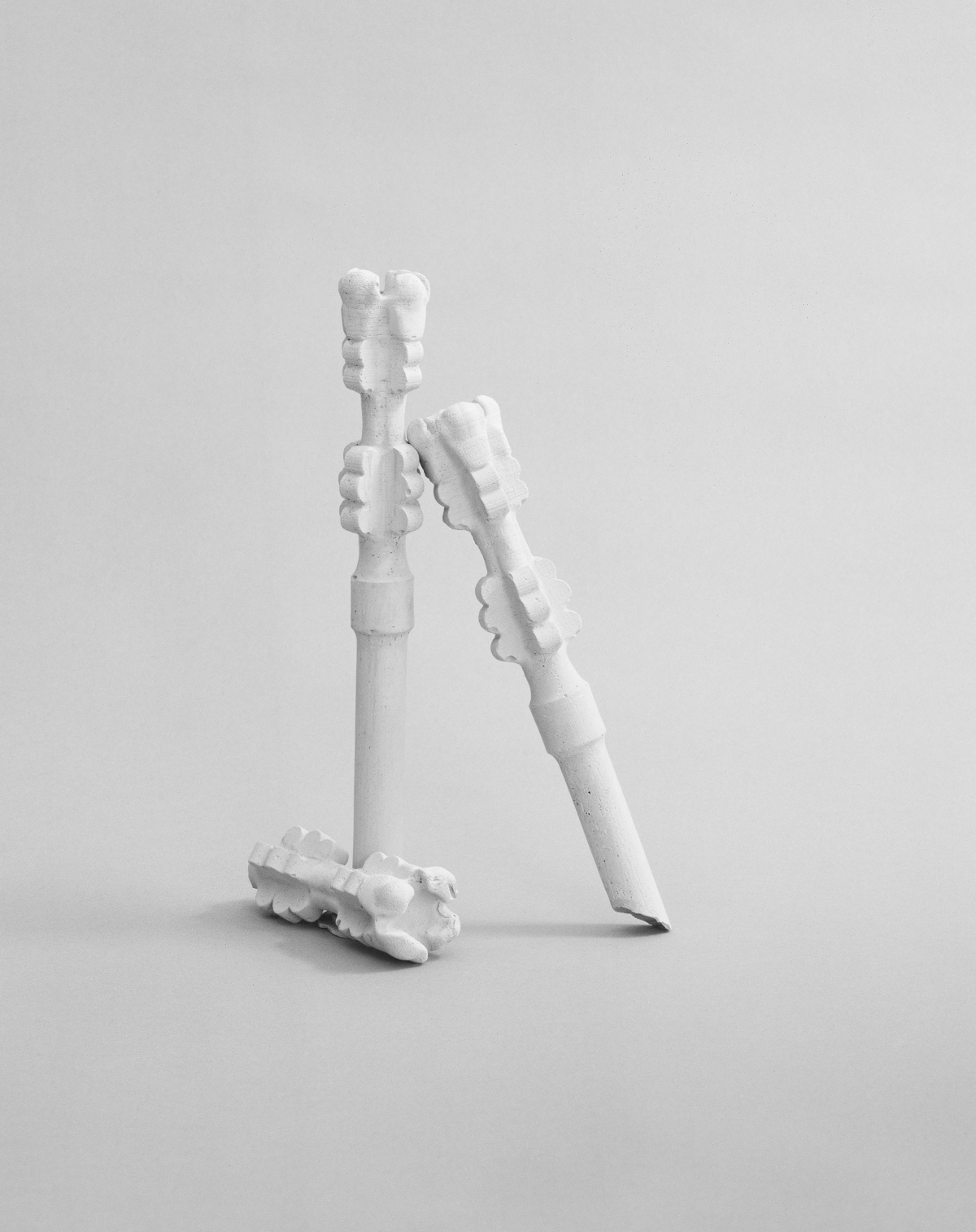 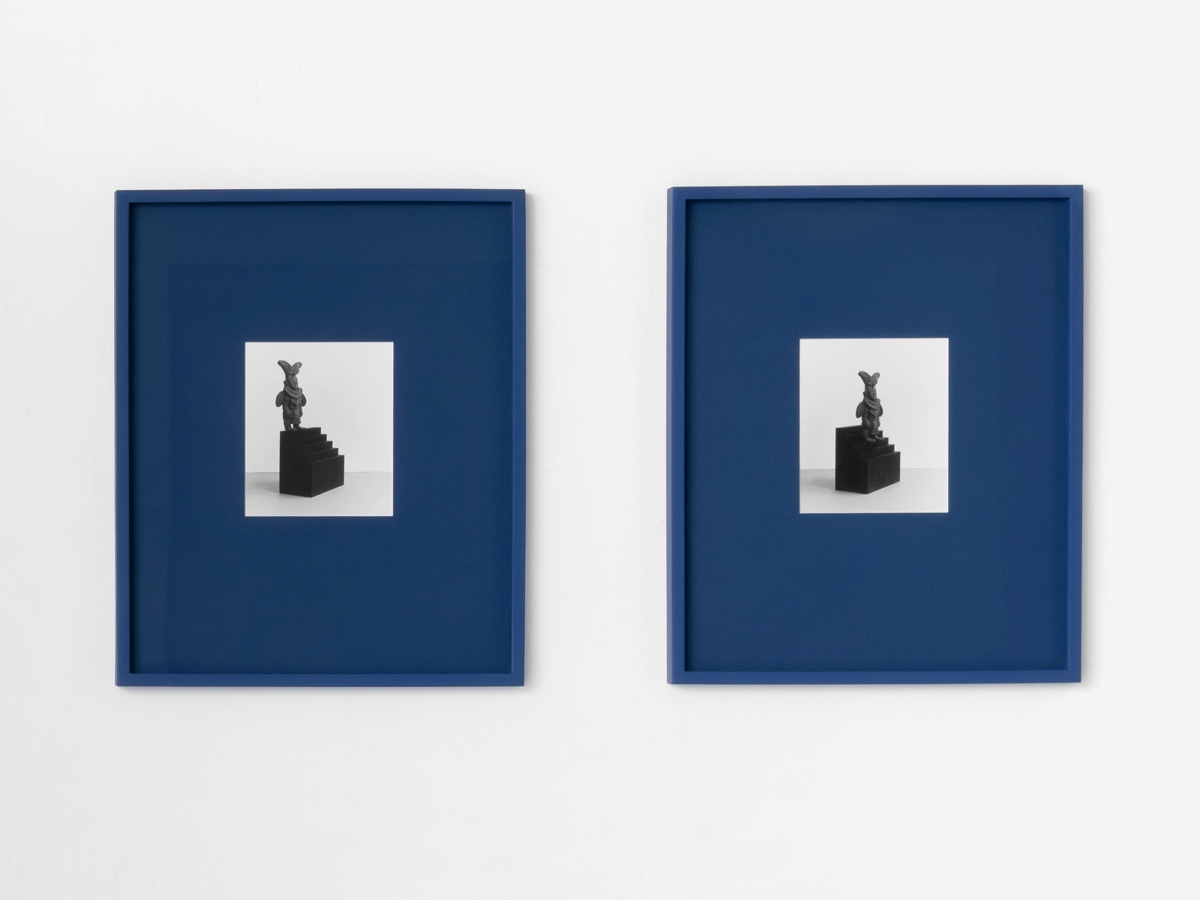 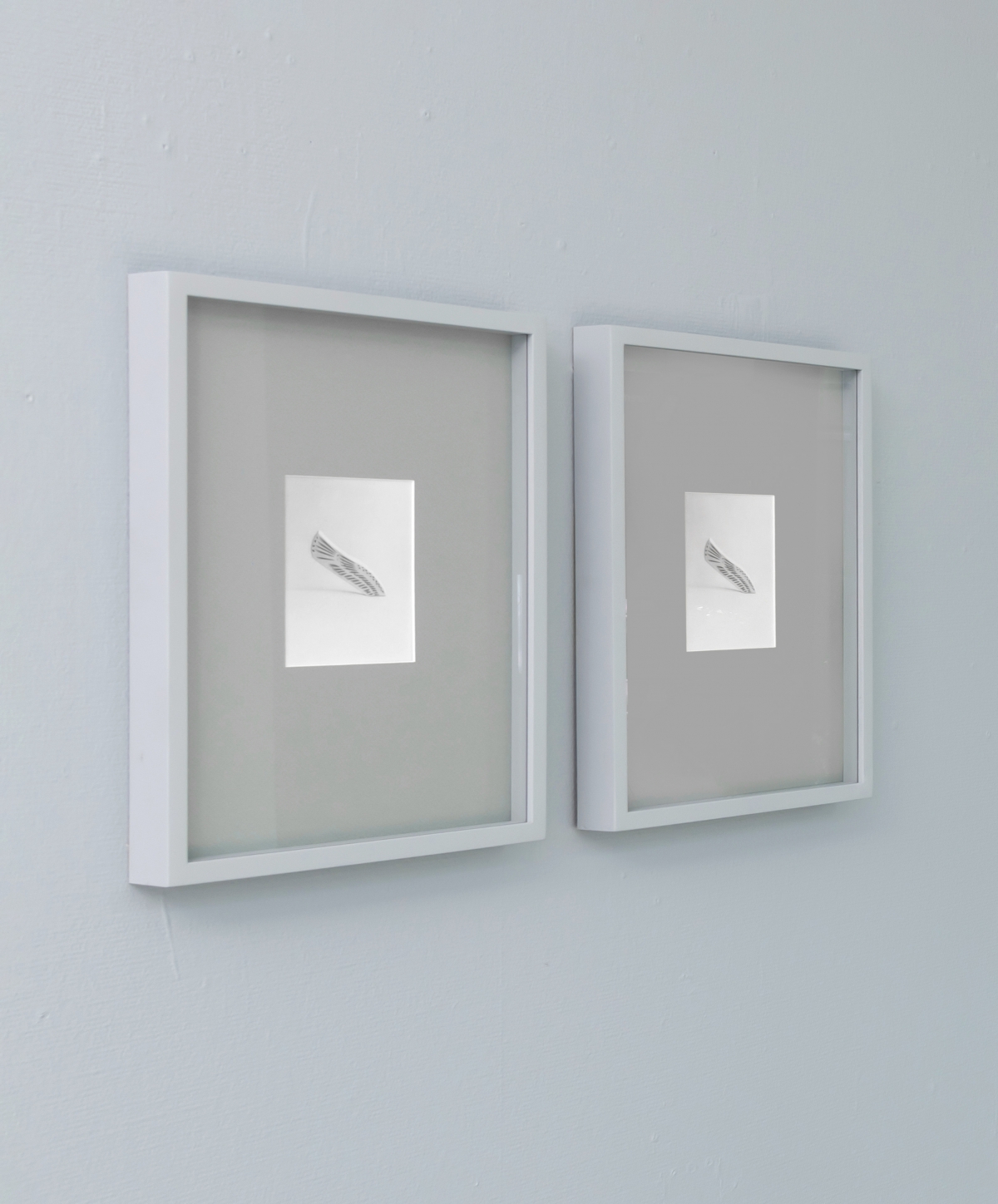 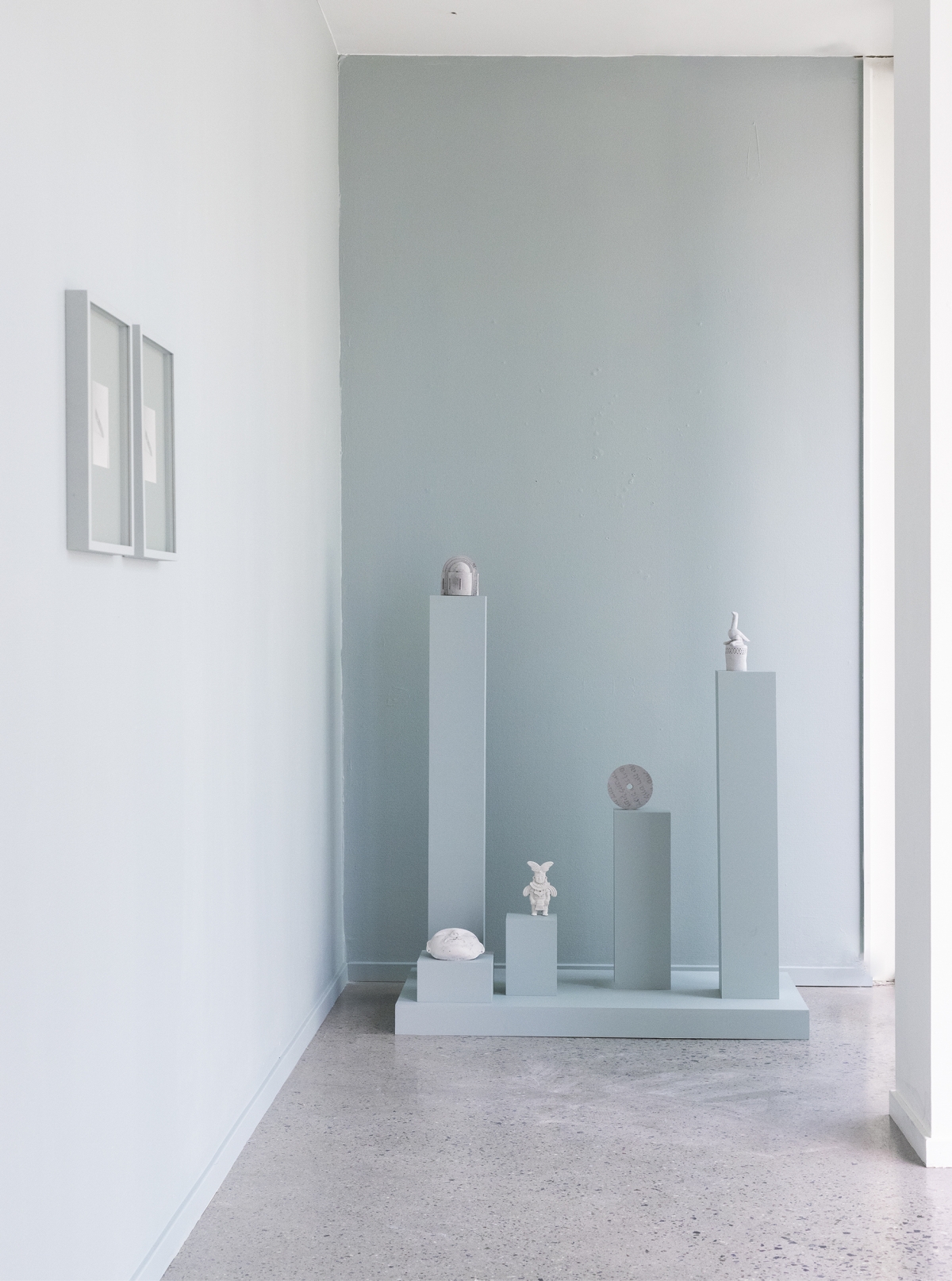 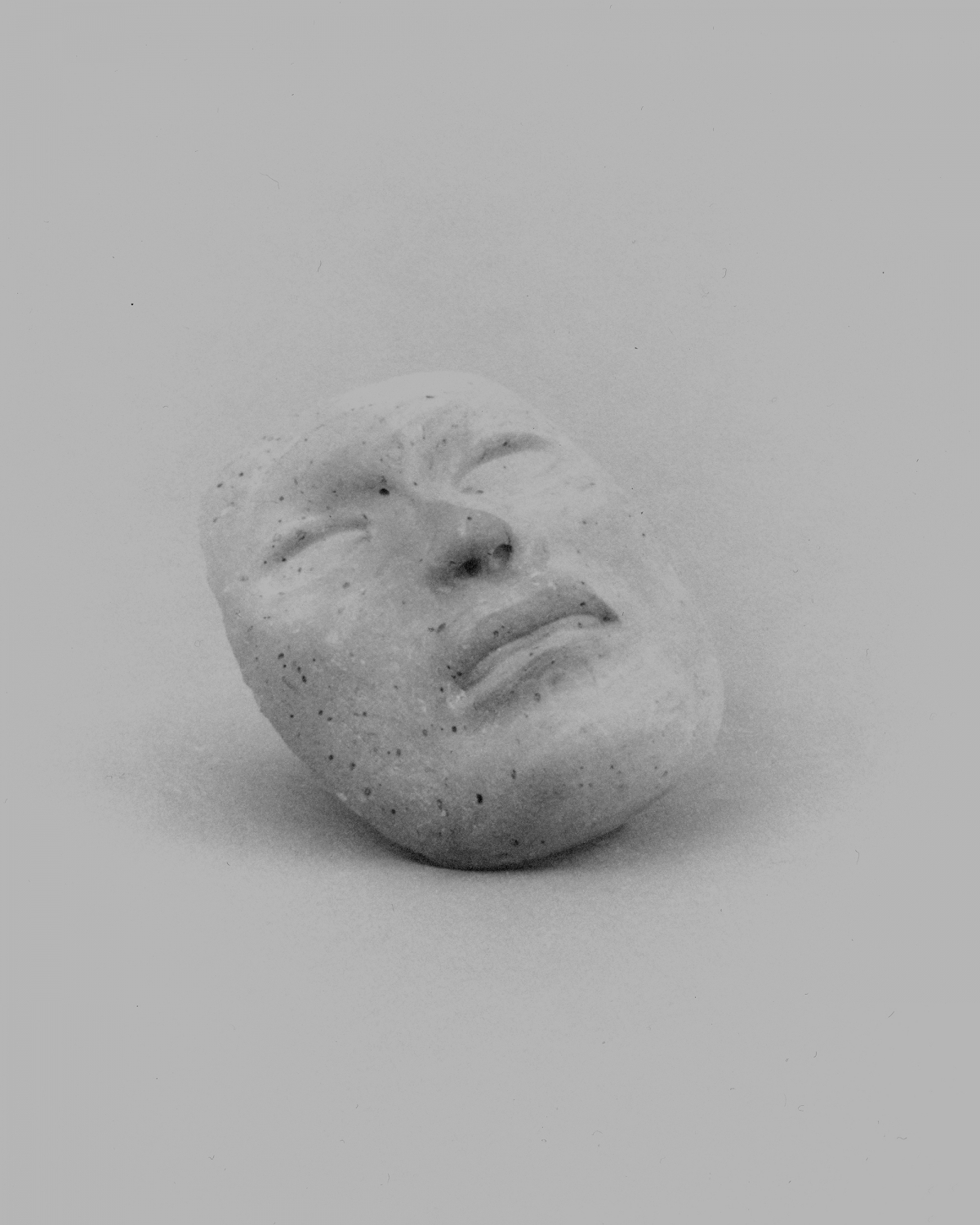 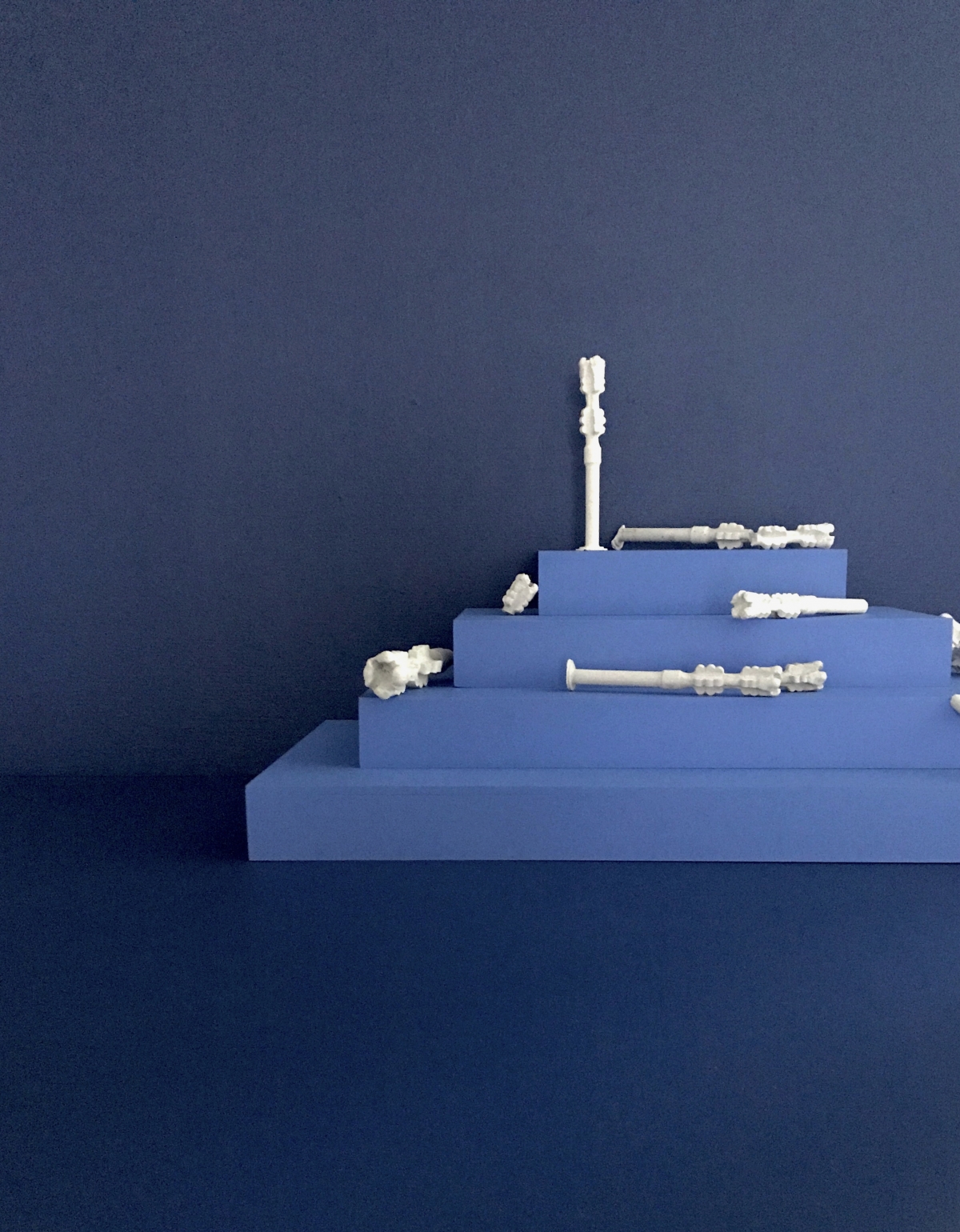 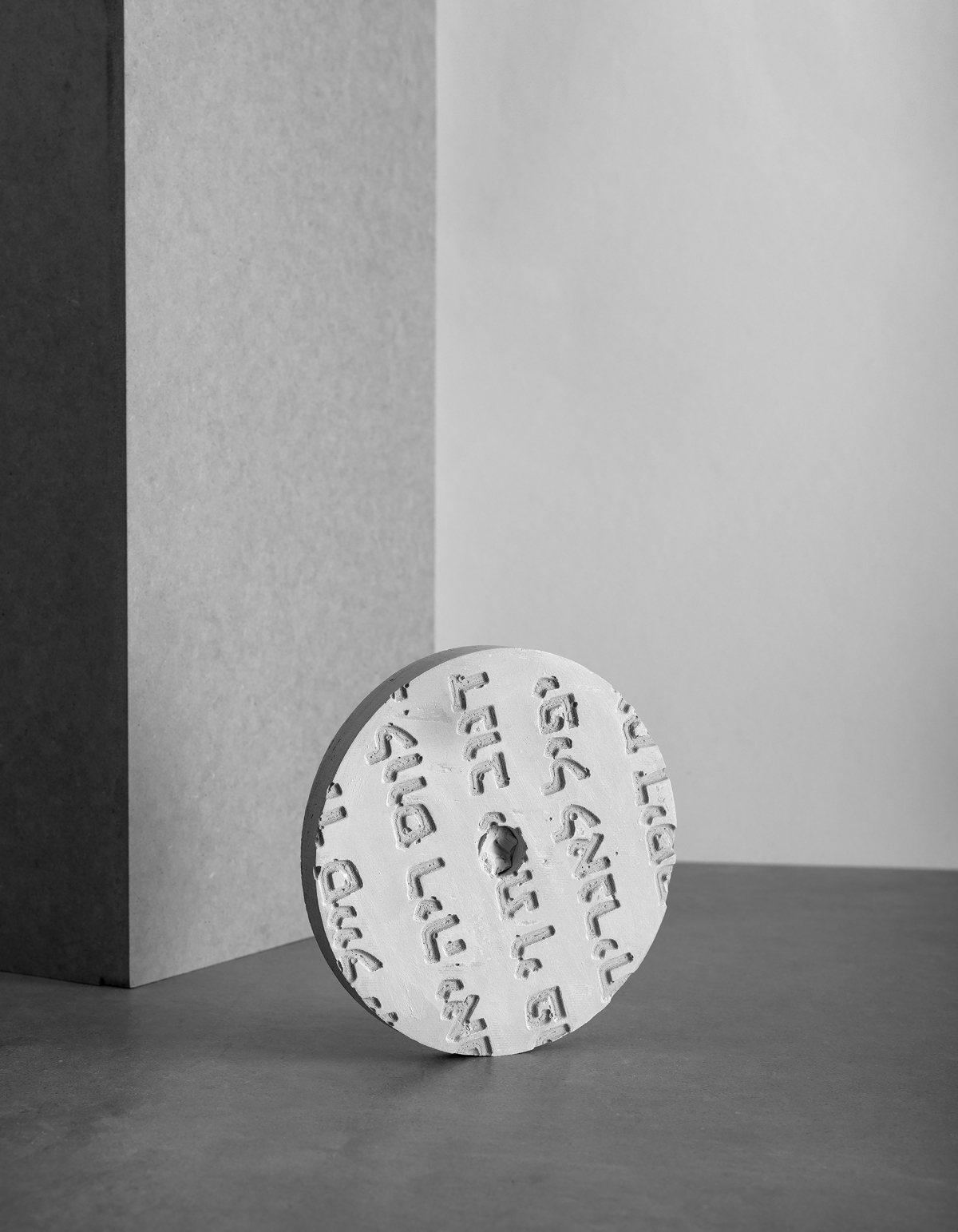 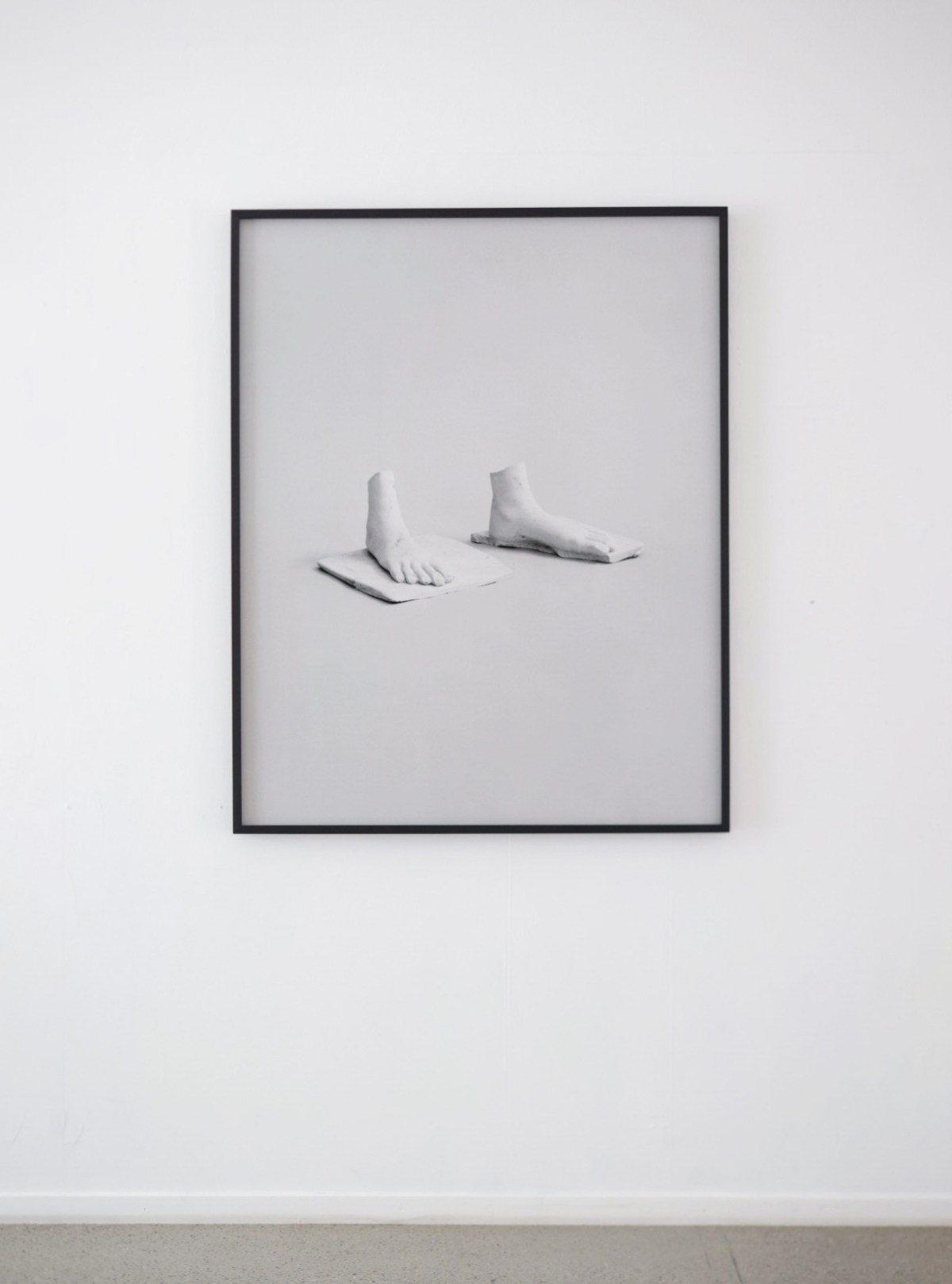 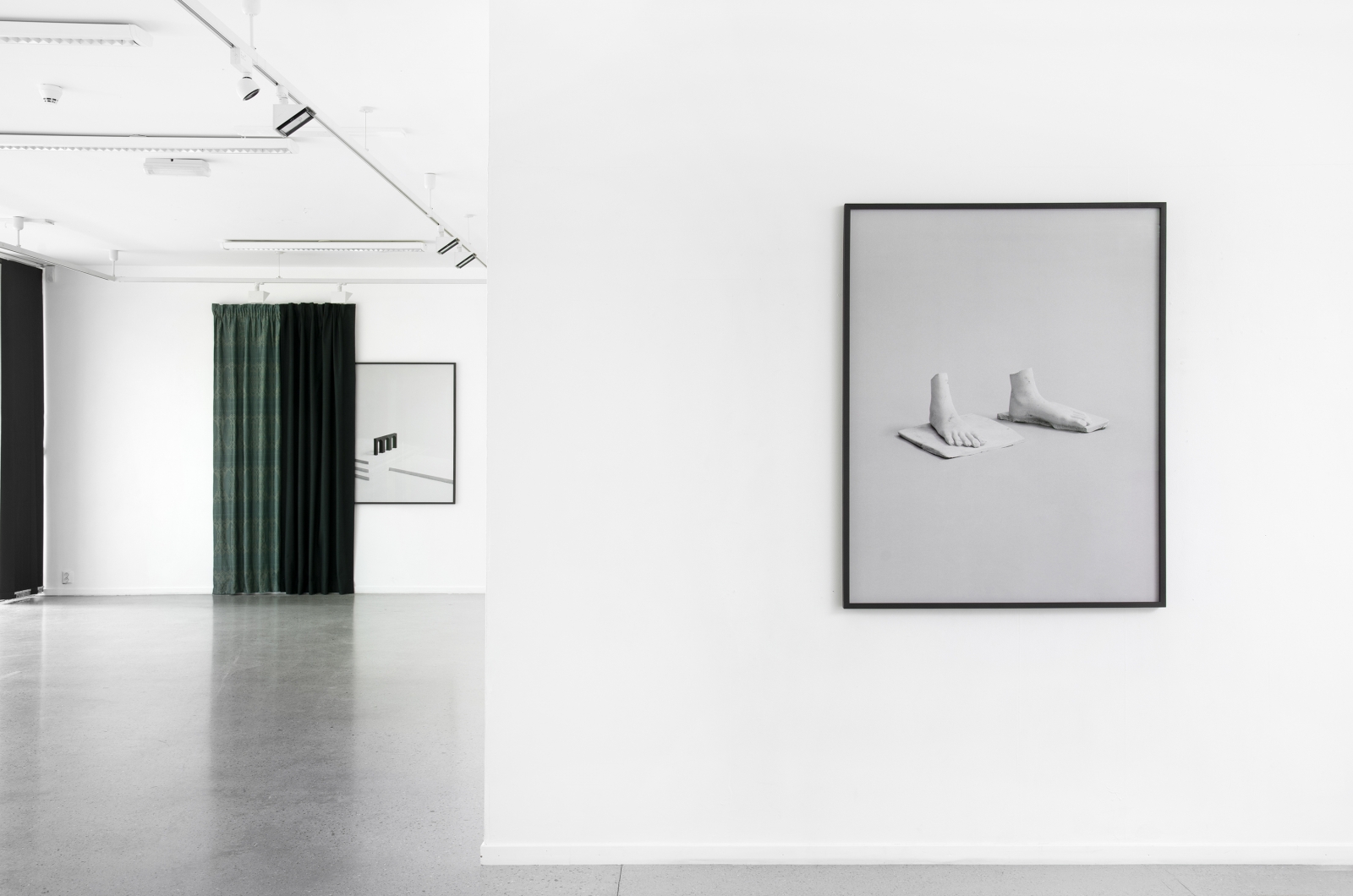